Veto power on the Security Council too often obstructs action in the face of atrocities. Here are some ways around it. 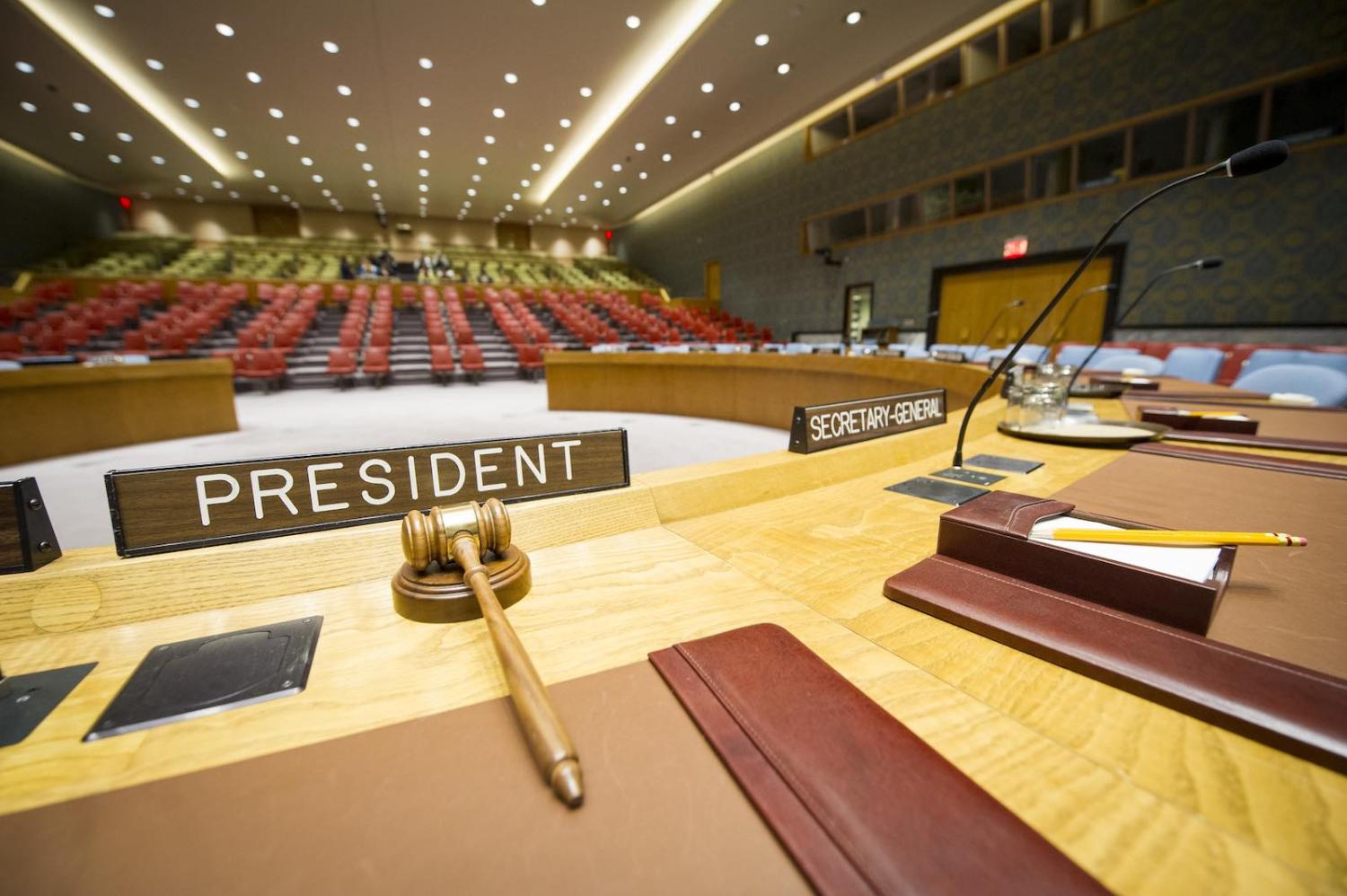 It’s been almost three months since Myanmar’s military junta seized power from the democratically elected government. More than 700 protesters have been killed, and more than 3000 arrested. The UN Special Rapporteur on human rights in Myanmar has said that the military is likely committing crimes against humanity including “murder, enforced disappearance, persecution, torture, and imprisonment in violation of fundamental rules of international law”.

The UN Secretary General, the UN Human Rights Council, the UN Special Envoy and the Special Rapporteur have all condemned the violence in the strongest possible terms. But as many have observed, words are not enough. What is required is a global, mandatory arms embargo, mandatory sanctions against senior members of the Myanmar military, referral of the worst offenders to the International Criminal Court, and international agreement not to accord diplomatic recognition to the military junta.

None of these proposals should be regarded as overly ambitious.

The UN Security Council has the power to do these things, but it won’t. Why? Because of the veto powers of China and Russia. Last month, the United Kingdom proposed a Security Council statement warning of “further measures” against Myanmar if the violence didn’t cease. China, however, has said that “one-sided pressure” would “only aggravate tension”. Thus far, the Security Council has managed nothing other than a weakly worded statement, “condemn[ing] the violence” and calling for restraint.

In a briefing to the UN General Assembly in February, the UN Special Envoy on Myanmar said:

If the numerous discussions here at the General Assembly and in the Security Council continue to fall short of a forceful and timely response, perhaps existing structures are indeed in need of reforms, in keeping with the times.

Indeed, the continuing failure of the Security Council and the General Assembly to produce constructive outcomes points to one fact: the existing structures are in need of reform.

Security Council reform has been on the international agenda for decades, with the central issue being the veto power wielded by the Council’s five permanent members – aka the P5. The right of veto can’t be removed without amending the UN Charter, and the UN Charter can’t be amended without P5 approval, so getting rid of the veto is a non-starter. Thus, most proposals for reform of the international security system focus on getting around the veto.

Following are some of the ideas currently on the table.

Relative to the task of fixing an international security system that is repeatedly failing victims of human rights atrocities, none of these proposals should be regarded as overly ambitious. Reform will come too late for the protesters already killed in Myanmar, but for the sake of those still peacefully protesting, and indeed for the victims of state-sponsored violence in other parts of the world, each of these proposals deserves urgent attention.

Highlights of The Interpreter from the lead up to the Foreign Policy White Paper and the reactions after.
Robert Ayson 15 May 2017 08:38

McCully seemed to understand how far the US relationship could be taken without serious questions being raised about New Zealand’s foreign policy independence.
Dymples Leong 25 Jun 2020 13:00