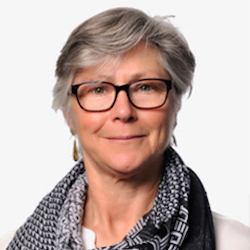 Dr Jenny Gordon is a Nonresident Fellow at the Lowy Institute and also a Honorary Professor at the Centre for Social Research and Methods at the Australian National University. Jenny is a member of the Australian International Agricultural Research Centre’s Monitoring, Evaluation and Learning Advisory Panel, and on the Asian Development Bank Institute’s Advisory Committee.

Until recently Jenny was the Chief Economist at DFAT, joining in November 2019 to establish the Office of the Chief Economist (OCE), bringing together trade and investment economics with development economics. In the two years since its inception OCE expanded the data analysis and communication outreach to the department, building interactive dashboards, and offering more complex systems analysis backed by sound empirical evidence to support policy and program development and delivery. The program of development investment evaluation was incorporated into OCE in 2000.

Jenny joined DFAT from Nous Group, where she was the Chief Economist. Jenny’s work included the development of policy options for increasing business investment in innovation using a human centred design approach, and measuring the economic impact of earth and marine observing on the APEC economies.

Jenny spent 10 years with the Australian Productivity Commission as Principal Adviser (Research). She led the 2010 inquiry into reform of the not-for-profit sector and the 2012 inquiry into the approaches to regulatory reform, and major roles in inquiries into reforming aged care, childcare systems, migration, and the Five year Productivity Review. Prior to this she was a partner at the Centre for International Economics (TheCIE), where she worked on a wide range of issues, including financial development in Asia after the Asian Financial Crisis, benefit cost evaluations of major research proposals and completed R&D investments, and strategic planning for R&D investment.

She has a PhD in Economics from Harvard University and started her professional career at the Reserve Bank of Australia. 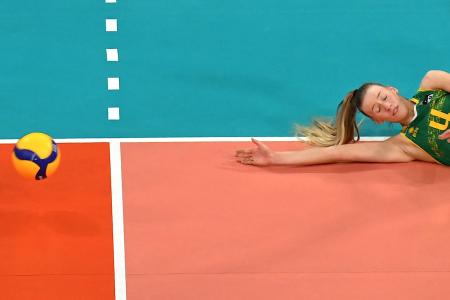 Six reasons to be cautious about Australia establishing a DFI
As soon as public money is on the table, there will be a line of players looking to “clip the ticket”. 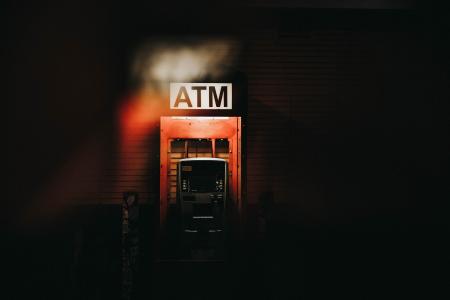 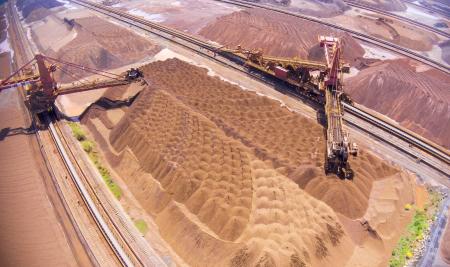 Where to for trade policy?
Australia is building the micro foundations for global cooperation.
Top