Pyongyang is taking a high-risk, high-reward approach to its engagement with the US. 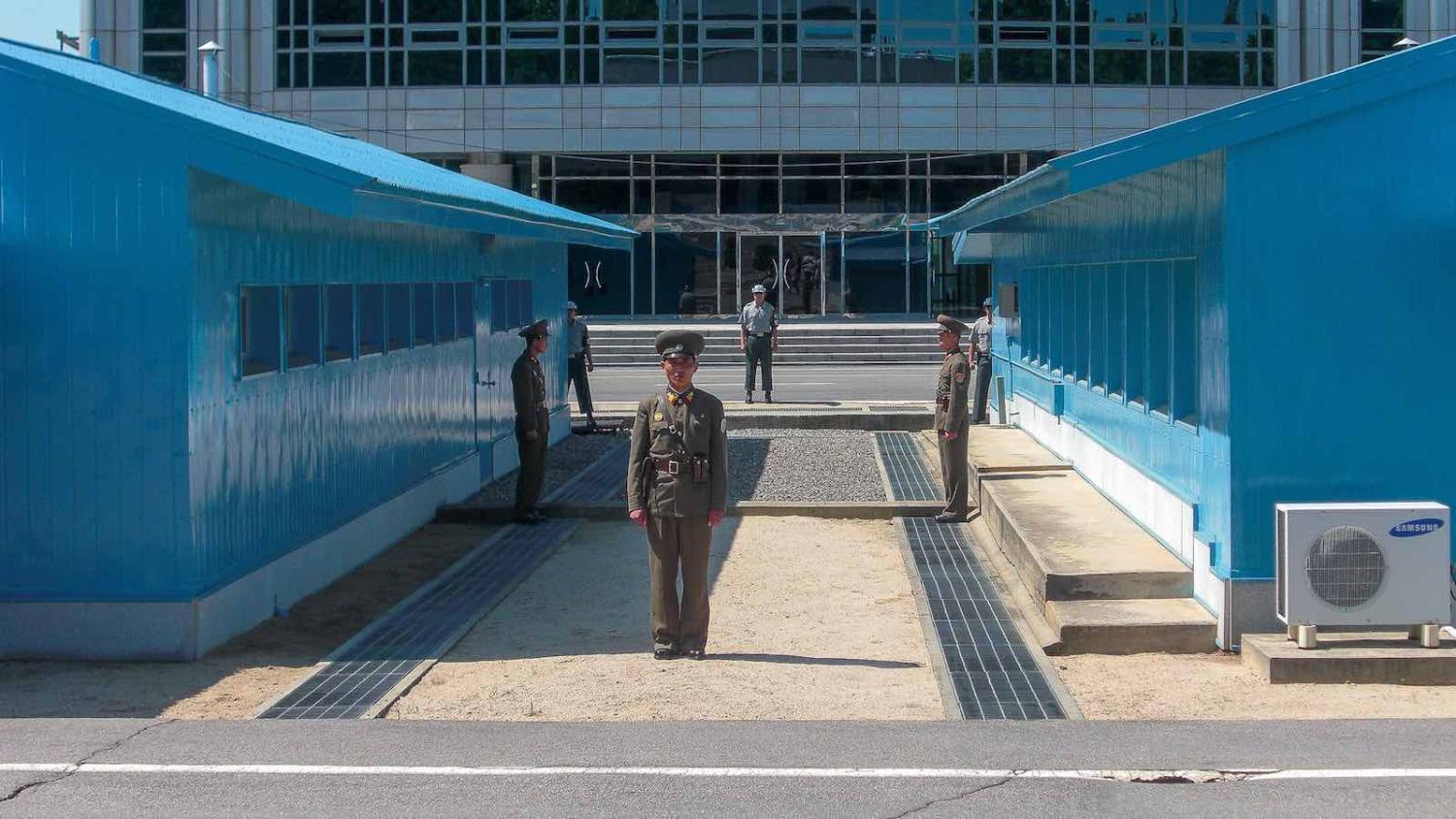 The long-awaited US–North Korea working-level talks collapsed last week, as Washington and Pyongyang could not agree on the definition of “denuclearisation” and mutual concessions. This followed the recent test of a submarine-launched ballistic missile (SLBM) by North Korea and insistence on an end-of-year deadline, which made it appear these talks were set up to fail unless the US explicitly accepts North Korea as a nuclear-armed state.

Records of the meeting indicated that North Korea wanted to receive immediate sanctions relief for its moratorium on long-range missile launches and nuclear weapon tests and expected new calculations from the US. When these demands were not granted, Pyongyang let the talks collapse and raised the uncertainty about its participation in future working-level talks. Still, Washington tried to keep the talks alive by giving a positive assessment of the meeting and promising to return in two weeks.

Unfortunately, as both sides invest more in engagement, North Korea can turn this into a game of chicken by threatening to defect from cooperation.

These developments question North Korea’s sincerity to engage in denuclearisation talks in the first place. While it is clear that North Korea’s recent behaviour show that it uses the ongoing détente as a cover to continue developing its nuclear and missile programs, another thing that should be stressed is that Pyongyang does not shy away from letting talks collapse because it is certain that future leftist South Korean administrations will give it another shot at engagement.

South Korean President Moon Jae-in’s support for an engagement approach has definitely increased North Korean cooperation in the peace process for economic benefits. Unfortunately, as both sides invest more in engagement, North Korea can turn this into a game of chicken by threatening to defect from cooperation, in which the high cost of détente collapse for Seoul will give the North an edge in negotiations with the US and South Korea. Since North Korea does not intend to give up its nuclear weapons, Pyongyang thus exploits this threat to advance its nuclear program and drive a hard bargain, where the North wins if its demands are met and does not lose if the status quo persists.

For South Korea and the US, such a collapse is costly because it fails to slow down Pyongyang’s pace of nuclear development and the bar for denuclearisation will be higher as the North’s program expands. Furthermore, North Korea is not afraid to let the current engagement with the South break down because Pyongyang can count on the possibility that another leftist president after Moon will continue the South Korean left-wing engagement policy with the North.

Such a bet is not impractical. The South Korean political cycle has been fairly consistent with the Left and the Right taking turns to occupy the Blue House for every ten years since 1988. North Korea’s current intransigence bears resemblances to its behaviour at the last phase of the Six-Party Talks in 2008, also the last year of a South Korean leftist presidency, when North Korea dragged its feet over verification measures and claimed that fuel-oil deliveries were slower than its pace of disablement. North Korea then proceeded with a satellite launch and withdrew from the Six-Party Talks in 2009. After almost a decade, Moon’s engagement restarted the process without Pyongyang having to make any concessions to return to the negotiating table.

North Korea’s present demands to receive rewards for the moratorium on missile and nuclear tests and the US lifting key sanctions of its maximum pressure campaign to restart and to maintain negotiations respectively is a high-risk, high-reward strategy. If the US complies, Pyongyang gains without having to make any significant concessions. If Washington declines, Pyongyang can shift the blame of talks collapse to the American side while widening the gap within the US-South Korea alliance over sanctions relief.

Even if the current process breaks downs and North Korea receives no sanctions relief, it can continue enhancing its nuclear arsenal while waiting for another left-wing South Korean president to extend an olive branch as it did in a decade before 2018.

As the end-of-year deadline comes closer, North Korea’s negotiation leverage will get stronger. On the other hand, pressure for US President Donald Trump to strike a deal before the election year 2020 and for Moon to salvage his approval records and implement the “peace economy” will also increase. Since time is on North Korea’s side, it can continue delaying working-level talks and solidify its status as a de facto nuclear-armed state, while waiting for Seoul and Washington to contemplate a make-or-break decision.

Watching on: Australia and the Korean Peninsula talks

Australia has put its trust in Donald Trump and his transactional, “deal-making” style of diplomacy.
Scott Robinson 18 Mar 2020 06:00

Looking to past examples of state collapse offers a predictive guide to why nations will fail in the future.
John Hemmings 11 Mar 2017 11:09

Tense times for South Korea, the shrimp surrounded by whales

South Korea's likely next president Moon Jae-in favours an engagement-heavy approach toward North Korea that may push the US relationship into crisis, since the Trump administration has signalled a hard line on the regime.