The Nth Room case and modern slavery in the digital space

South Korea is again confronted by an example of women being exploited – and the global challenge of misused technology. 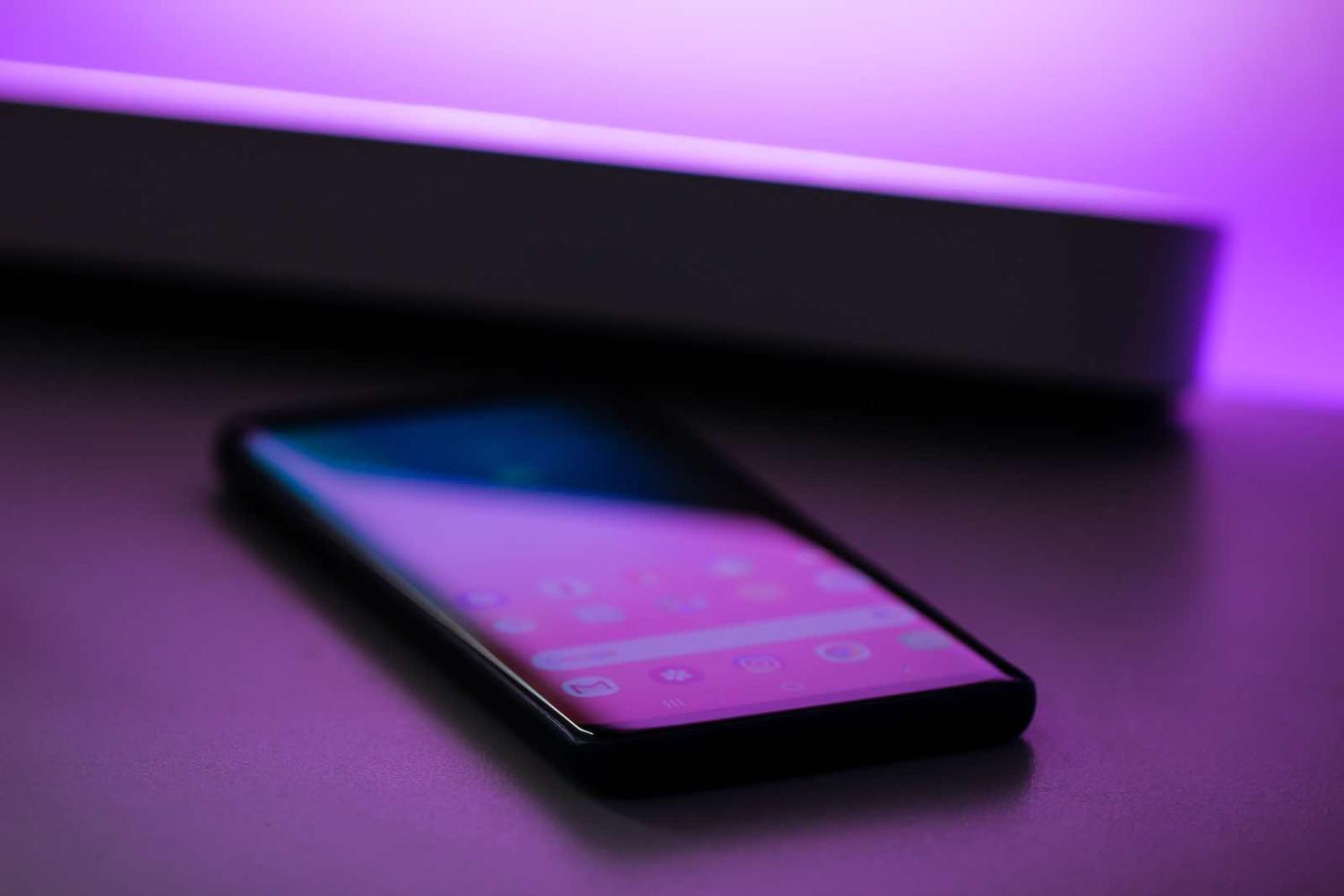 “He already had my face, my voice, my personal information. I was afraid that he would threaten me with that information if I said I would quit.”

Even as Covid-19 dominates the headlines, people in South Korea are furious and traumatised by the news about an online sex crime scandal known as the “Nth Room”. At least 74 victims, including underage girls, were forced to upload explicit and sometimes violent videos of themselves into chatrooms on the social media and communication app Telegram. At least 260, 000 users accessed these chatrooms and paid with either cryptocurrency or videos of their own. More than 220 people accused of digital sex crimes have been detained by the police and a ringleader, Cho Joo Bin, has been indicted.

This case reveals the extent to which modern technology can be used to virtually exploit people in a new form of modern slavery. As one of the victims explained, her identity and personal information, so much of which is freely uploaded to social media as part of everyday life, can be turned to trap someone in an exploitative relationship.

When looking specifically at forced sexual exploitation, women or girls comprise the overwhelming number of victims.

Modern slavery is a broad term used to describe situations in which somebody uses coercion, deception or threats to exploit victims and take away their freedom. It includes global crimes such as human trafficking, child exploitation, and forced labour. According to a joint report from the UN’s International Labour Organization and the Walk Free Foundation, 71% of global slaves are female. When looking specifically at forced sexual exploitation, women or girls comprise the overwhelming number of victims.

According to Felicity Gerry, a barrister in criminal law and professor at Deakin University in Australia who has researched human trafficking, the methods used to exploit people have changed with developments in technology. As Gerry explaind:

The idea of enslaving people is not new and the idea of organised crime keeping that activity a secret is not new. But the use of technology is enabling that to be done in new ways, both to carry out the crime and to prevent investigation.

The Nth Room cases in South Korea relied on the app Telegram, which uses encrypted messaging, to carry out the crimes. Women targeted for the Nth Room were often contacted online through other social media services such as Twitter, before being told to move future interactions onto Telegram.

In an interview with Korean radio program CBS, an anonymous victim described how she had no idea what Telegram was, but after downloading it, the person recruiting her asked for her bank account information, address and phone number. Although she was still in high school at the time, she was slowly coerced into taking pictures and producing graphic videos, with her personal information being used against her as blackmail.

Gerry said a “shame factor” can be used to hook a woman in.

Let’s say you wanted to be a model and provided a nude picture for that purpose. The criminal will say, ‘We can either put that online so everyone can see it or your family will know’. And that can be devastating, especially in some cultures. You can control, exploit and threaten them from a distance.

Apps such as Telegram then provide a new way to communicate, with links and the use of cryptocurrency to ensure criminal syndicates are paid for their exploitation. “It very much falls into the category of human trafficking and modern slavery, as it has been defined by the UN,” Gerry said.

South Korea is not the only country struggling with cybersex crime. Following the news of the Nth Room case, China has started investigating domestic websites that featured child pornography. Such websites have deliberately placed servers overseas in a bid to the reach of local authorities, so when one site is taken down, it can easily reappear under a different name.

Meanwhile in February, the Australian Institute of Criminology released a report about Australians paying to watch live streams of children being sexually abused in the Philippines. The Philippines has been identified by several rights groups as a hub of sorts for live streaming child abuse, due to factors such as strong internet coverage and a relative low coost, English language proficiency, and poverty. The report analysed the characteristics of the criminals using the sites and found that two thirds of them were men aged in their 50s and 60s. Over a period of 13 years, more than 250 Australians spent $1.32 million to watch child sex abuse online. Over half of these individuals had no recorded criminal history.

Modern slavery and digital sex crimes are global issues, yet the effort to combat the scourge is one of constant vigilance. As Gerry explains, investigative systems are more sophisticated than previously, yet criminals innovate, too. “The criminals adapt to the changes, as they always have forever.”

The Australian government is presenting developing a National Action Plan to Combat Modern Slavery in 2020-2024, but how effective such efforts will be in combatting crimes such as cybersex trafficking is difficult to judge, given it is only when a scandal is uncovered that the issue receives sustained public attention.

Meanwhile in Korea, there is a push for stronger punishments so that those who knowingly watch illegal content would be labelled as sex offenders and punished accordingly. The ruling Democratic Party submitted three revision bills last month, officially declaring war on digital sex crimes in the country where the exploitation of women has been depressingly all too common. 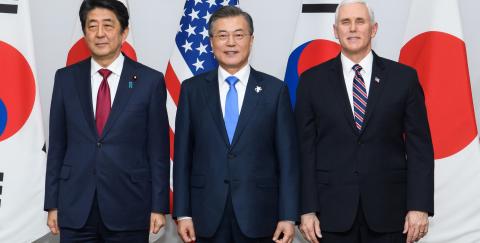 Previous Article
Australia needs a comprehensive plan for Covid-19 in the Pacific
Next Article
Safety of life at sea: Covid‑19 and naval operations

Too much time on problems without solutions will doom ASEAN to paltry progress.
Jonathan Pryke 11 Apr 2018 14:45

A Biden presidency and US-Russia relations

The new US administration will certainly push back harder on the Kremlin, but there may also be chances for engagement.