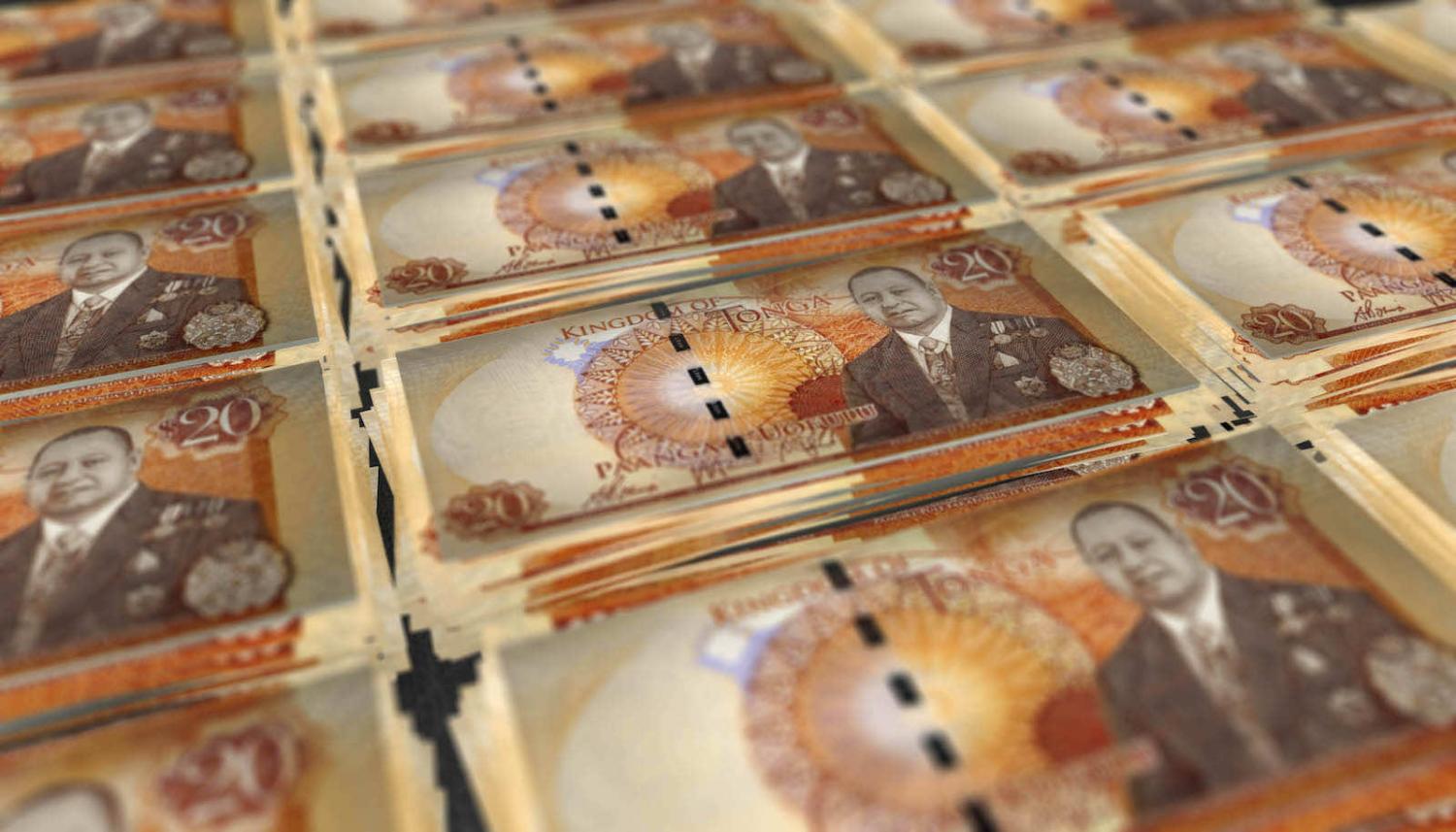 Pacific Islanders working abroad regularly send money back home as ongoing support to family and communities. But these remittances also play a vital role in times of emergency. This week, the need to get money home will no doubt be acutely felt by Tongans living abroad. Over the coming months, remittances will help rebuild Tongan communities damaged by Saturday’s eruption of the volcano between Hunga Tonga and Hunga Ha’apai islands, just 50 kilometres from Tonga’s capital Nuku’alofa.

Remittances are usually deposited as cash, in-person, at easily accessed transfer providers that are trusted to quickly get the payment home to the islands. Often, deposits are done in a group, and research shows they are generally considered an act of service to family and community – remittances are not simply transactional.

Beyond emergencies, remittances make critical contributions to Pacific Island households and national incomes. Pacific economies rely on them. In 2019, for example, people in Fiji received approximately US$290 million (A$400 million). In Tonga, close to two-fifths of its Gross Domestic Product (GDP) came from remittances. In Samoa, remittances totalled about one-sixth of its GDP, and in both countries, around 80 per cent of households received remittances.

Remittances now earn more for the Fijian economy than their traditional export markets such as sugar, garments, gold and timber.

Yet remittance transactions remain expensive, despite years of advocacy to bring down costs for the benefit of households, economies, and particularly women, given remittances have a gendered imbalance.

Across the Australia-Fiji corridor, for example, the average cost of sending $200 in the first quarter of 2021 was 6.69 per cent. That may not sound much, and it’s also relatively close to the aim set by the G20 of five per cent and the current global average of 6.38 per cent. But the figure is only an average, and across Australia-Pacific corridors, averages are misleading.

Western Union is one of the Pacific Islander community’s most widely used international transfer provider in Australia, trusted for its large network of physical agents both in Australia and the Pacific. Data provided by The World Bank shows that in the first quarter of 2021, Western Union charged nearly double that average – more than 10 per cent – to Fiji. The higher costs allow Western Union to provide a more complicated service of transferring cash deposits from Australia to rural locations spread across the Pacific, where remittances are then returned to cash for dispursal. The higher costs are also required to keep this large network of agents operating in relatively low overall cash value remittance corridors in the Pacific, because this is the preferred method of remitting from Australia to the Pacific (cash-to-cash in low-value amounts). More attention, then, should be paid to this higher fee requirement than the average.

Fiji is not alone. Samoa’s average rate from Australia over the same period was 9.64 per cent (bouncing up to 10.47 per cent in the second quarter), with Western Union charging between 11–17 per cent. Tonga’s average was 9.49 per cent and Vanuatu’s even higher at 11.24 per cent, with the most-used providers also charging higher rates.

In addition to high costs, there are often hidden fees or exchange rate hikes that make transfers more expensive, often without the sender knowing – a problem which is exacerbated by low digital literacy and confidence levels amongst Australia’s Pacific Islander diaspora.

At just the average rates, the annual cost to Pacific families can reach into the tens of millions per Pacific nation per year – money which would go a long way to help revitalise deflated economies and livelihoods afflicted by the Covid-19 pandemic. The World Bank estimates that globally US$16 billion can be saved annually if remittance costs were reduced by a mere five percentage points. For a region that stands to lose a decade of development because of Covid-19, reducing remittance costs could meaningfully contribute to the Pacific’s economic recovery.

Every percentage point of costs reduced would mean more money going directly into the pockets of Pacific families who have been doing it tough.

The problem of costly remittances is not lost on policymakers. The Australian government has a G20 National Remittance Plan 2019 Australia, which extends on its 2014 G20 Call to Action on Remittances. This strategy aims to bring down remittance costs, mostly by improving the regulatory environment (to increase competition) and boosting remittance literacy, by funding – alongside New Zealand – a remittance comparison website called SendMoneyPacific.

Pacific central banks are attempting to bring down regional remittance costs by developing a regional Know Your Customer (KYC) facility for due diligence and anti-money laundering processes. These Pacific banks hope the KYC initiative will provide immediate relief to Pacific people, given, they argue, the increased need for relief during Covid-19’s economic crisis.

There is also a pilot program, “Ave Pa’anga Pau”, introduced by the Tongan Development Bank (TDB). This program provides low-cost transfers from Australia to Tonga at around 4.5 per cent (the bank says this can vary). But there are no assurances that the exchange rate is fair, or that people can deposit cash in Australia and immediately withdraw cash in Tonga, which is the preferred remittance method in the Pacific. Instead, the sender must create an account and buy a digital voucher, which is electronically sent to the recipient’s account. This poses limitations for people living in any of Tonga’s 36 inhabited islands who need cash for emergencies or who have no access to digital finance, but if broadly successful, could be replicated in other Pacific countries.

In Australia, at least, other factors at play are preventing increased competition from pushing prices down, such as exclusive contracts to operators, making them more accessible to the Australian Pacific Islander community and cementing market dominance.

Market dominance and digital illiteracy are clearly frontrunners for issues to be addressed. And if successfully addressed by policymakers, every percentage point of costs reduced would mean more money going directly into the pockets of Pacific families who have been doing it tough. That’s in everyone’s interest.

Joint war games in the Indian Ocean are not symbolic – and the message isn’t lost on Beijing.
Kasek Galgal 12 Jan 2017 09:12

Internet usage within PNG, while still low, has rapidly increased and with this has come new opportunities but substantial barriers to take-up remain.
Lauren Williams 6 Nov 2019 11:30