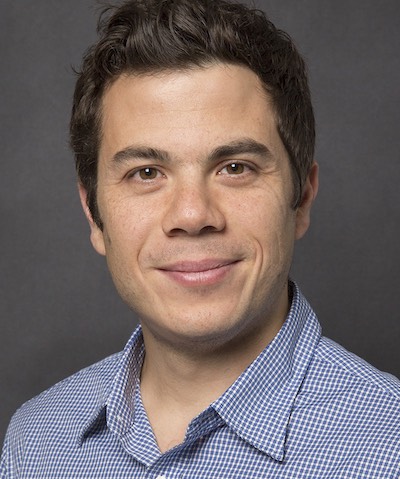 Darren Lim is a Senior Lecturer in the School of Politics and International Relations at the Australian National University and co-host of the Australia in the World podcast. He researches and teaches in the field of international relations, at the intersection of international political economy and international security. His major research interests focus on economic statecraft, the foundations of economic interdependence (particularly between China and its economic partners), and the mechanisms through which trade and investment links can affect states’ security and foreign policies.

Darren received his PhD in 2014 from Princeton University’s Woodrow Wilson School of Public and International Affairs. Initially trained in law and economics, Darren previously worked as Associate to the Chief Justice of the Federal Court of Australia, a corporate lawyer, and researcher at International Crisis Group. 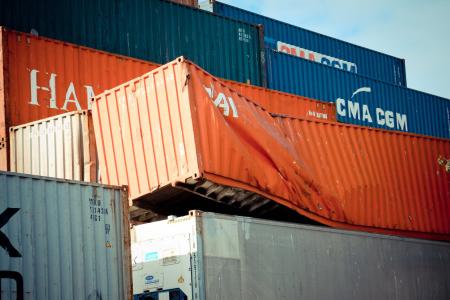 Markets and resilience in the face of economic coercion
Calls for a “China plus” strategy rightfully draws business attention to the need to manage rising geoeconomic risks. 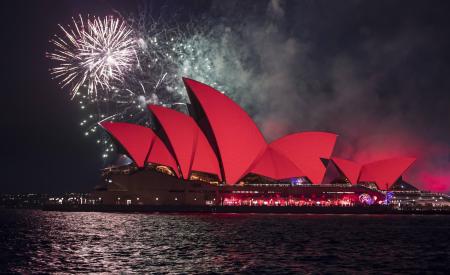 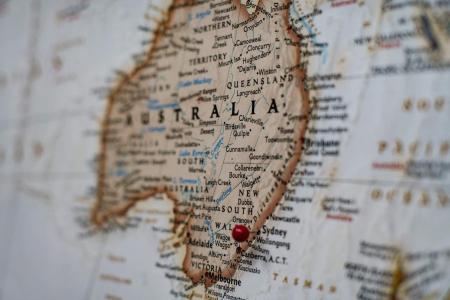 A pivot to globalism, but grievances lurk
Covid-19 has reminded Australians that multilateralism matters, while the economic shock has yet to play out. 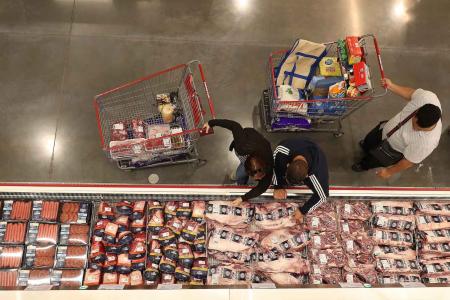 In beef over barley, Chinese economic coercion cuts against the grain
Beijing has become adept at punishing countries with legally “dressed up” informal economic sanctions. 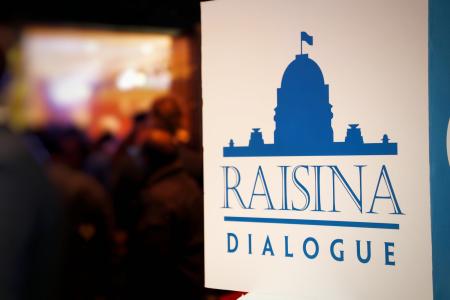 Scott Morrison wasn’t at the Raisina Dialogue, but his ideas were
The political centre-right is seeking to redefine what “internationalism” means with an emphasis on sovereignty. 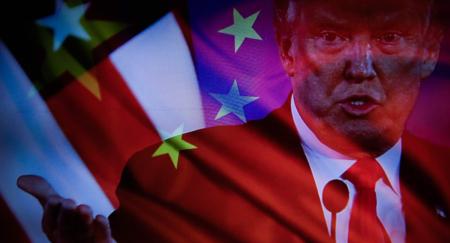 Huawei and the decoupling dilemma
If Washington wants to liberalise China’s economy, it must also accept China’s deeper integration with global markets.

Thinking about Australia’s power and influence
To maximise its international influence, Canberra must concentrate on pathways where it has a comparative advantage.
Australia can only influence the AIIB if it joins
Hillary Clinton's trade warning: Can China coerce Australia?
Top