The political centre-right is seeking to redefine what “internationalism” means with an emphasis on sovereignty. 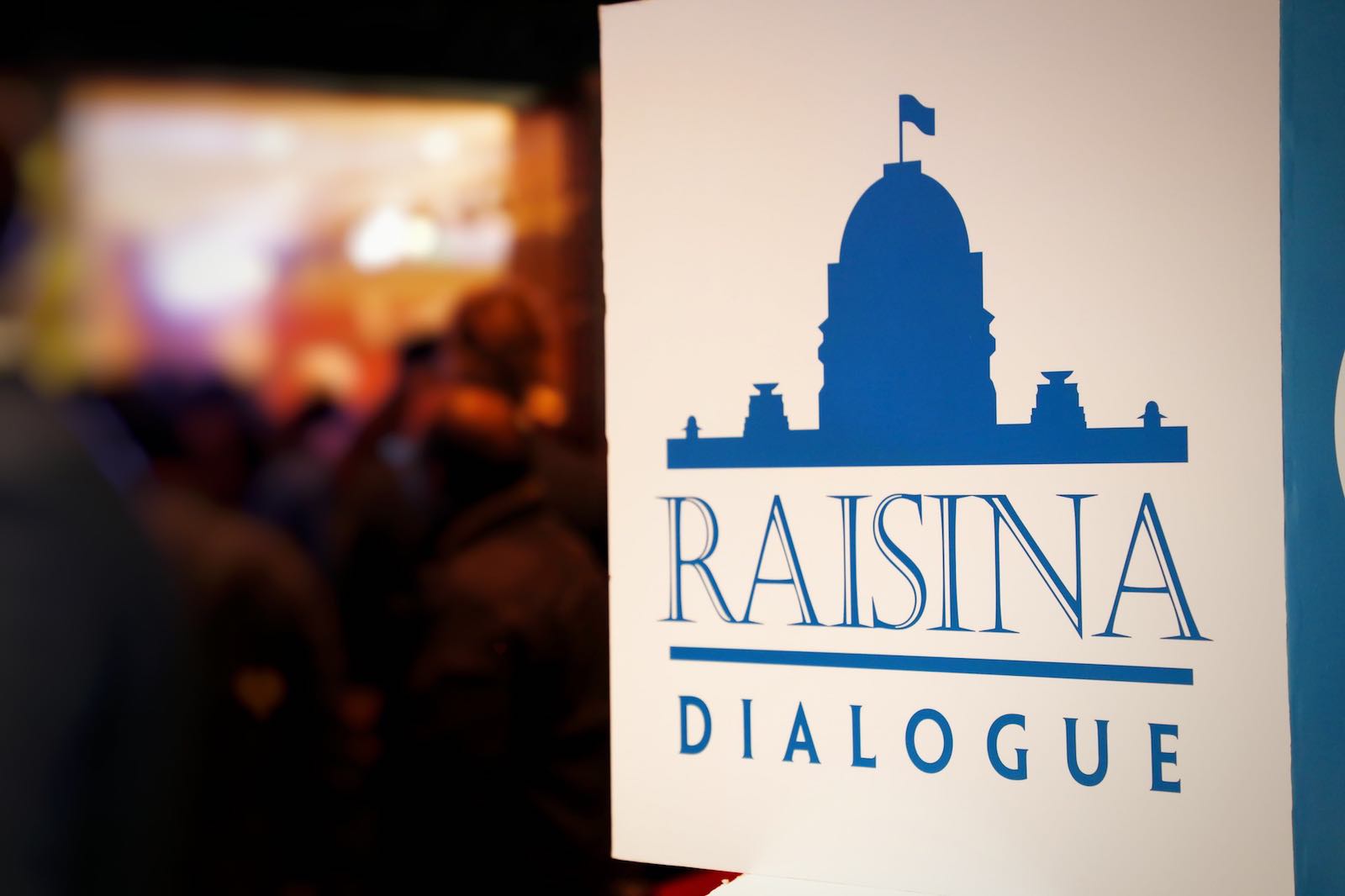 “India is not going to be a bastion of Western liberalism”, declared Stephen Harper, the former Prime Minister of Canada, at the inaugural session of the Raisina Dialogue, hosted by the Observer Research Foundation in New Delhi. “Although it’s a democracy”, Harper continued, “India has its own identity, its own nationalism”.

The reason Harper was on stage for the opening event of India’s flagship global conference, now in its fifth year, sharing a panel with other former leaders from New Zealand, South Korea, Denmark, Sweden, Afghanistan and Bhutan, was the absence of Scott Morrison. The Australian Prime Minister had been slated to give the inaugural address at the Dialogue, but the trip became practically (and politically) impossible given the ongoing challenge posed by Australia’s catastrophic bushfires.

Yet there was probably much Morrison would have liked in what Harper – now the Chair of the International Democrat Union, a global alliance of centre-right political parties that includes Morrison’s own Liberal Party – had to say.

In a subsequent session on the theme of protecting democracies, Harper noted that “perspectives of a faith, or nationalist character have come to the fore in a way that [is] alien to the global liberal elite consensus … [the latter being] the values of people who are highly affluent, highly mobile, and highly defined individually. And that’s not just the way most of humanity lives, even within advanced western societies”.

These comments bear striking resemblance to themes in Morrison’s Lowy Lecture last year, where he noted that “elite opinion and attitudes have often become disconnected from the mainstream of their societies” and that “we should avoid any reflex towards a negative globalism that coercively seeks to impose a mandate from an often ill-defined borderless global community”.

Harper was not the only conservative expressing these sentiments at the Raisina Dialogue. Matt Pottinger, Deputy National Security Adviser in the Trump Administration, predicted in the final session that “groups that have been very sceptical of the idea of populism over time are going to recognise, [upon seeing] the consummation of Brexit and President Trump’s election in 2016, that … it is allowing the refreshing the idea of the citizen at the centre of democratic governance, not elites, not people who have been captured by the fad of the decade, whether it’s globalism or something else, but the idea that citizens really do determine the destiny of their countries”.

That these ideas were expressed, in India, by notable international figures, is significant. The conservative government of Prime Minister Narendra Modi has been criticised heavily in recent months, both domestically and abroad, regarding concerns relating to the status of Muslims within the country’s constitutional democracy, in particular governance of the Muslim-majority province of Kashmir, as well as amendments to citizenship legislation that critics allege discriminate against Muslims. Internet shutdowns – security measures implemented both in anticipation of and in response to protests – and which are now many months old in parts of Kashmir, further fuel fears that the balance being struck between security and identity on one hand, and individual freedom on the other, is tilting too far towards illiberalism in the world’s largest democracy.

And yes, sometimes it may be necessary to privilege geopolitical and other national interests by taking a softer approach towards problematic behaviour within partner countries.

The Morrison government is very keen to deepen both economic and security ties with India within the rubric of a values-based foreign policy. Moreover, the emerging Quad security grouping of the United States, Australia, Japan and India is widely seen as defined by its democratic character, in a clear effort to offer a more appealing alternative to the authoritarianism of China. Does creeping illiberalism erode the credibility of Canberra’s values-based diplomatic strategy? Would the effectiveness of the Quad as a democratic counterweight to Beijing be undermined by the illiberal activities of one (or more) of its members?

The sentiments expressed by Harper and Pottinger at Raisina, and Morrison in his Lowy and Asialink speeches last year, provide a window into how the centre-right in the world’s democracies will seek to navigate these tensions, and in doing so redefine what “internationalism” means in the 21st century. By emphasising sovereignty, framing nationalism as (virtuously) reflecting the interests and concerns of the everyday citizen in contrast to the “negative globalism” of a “liberal elite”, democratic governments can – the argument goes – cooperate in mutually beneficial ways. And yes, sometimes it may be necessary to privilege geopolitical and other national interests by taking a softer approach towards problematic behaviour within partner countries.

Morrison argued in the Lowy Lecture that “globalism must facilitate, align and engage, rather than direct and centralise, as such an approach can corrode support for joint international action”. He is surely right that any model of international cooperation that does not have the support of mass publics will not endure. His critique, and that of other leading conservatives such as Stephen Harper, should be taken seriously.

Yet the biggest challenges facing the community of nations – principally climate change, though recent events serve a reminder that pandemics also pose grave threats – cannot be addressed effectively via a relentless focus on the virtues of sovereignty. Moreover, at some point, the weakening of a democracy becomes a problem for international cooperation, as the European Union is finding with the rule of law crisis in Poland.

Durable solutions to these global solutions will balance the need for popular legitimacy with the (sovereignty constraining) compromises necessary to sustain cooperative efforts. The conservative critique correctly diagnoses a problem, but solutions remain elusive.