Complaints about America’s attention to the region need to be put in proper context. 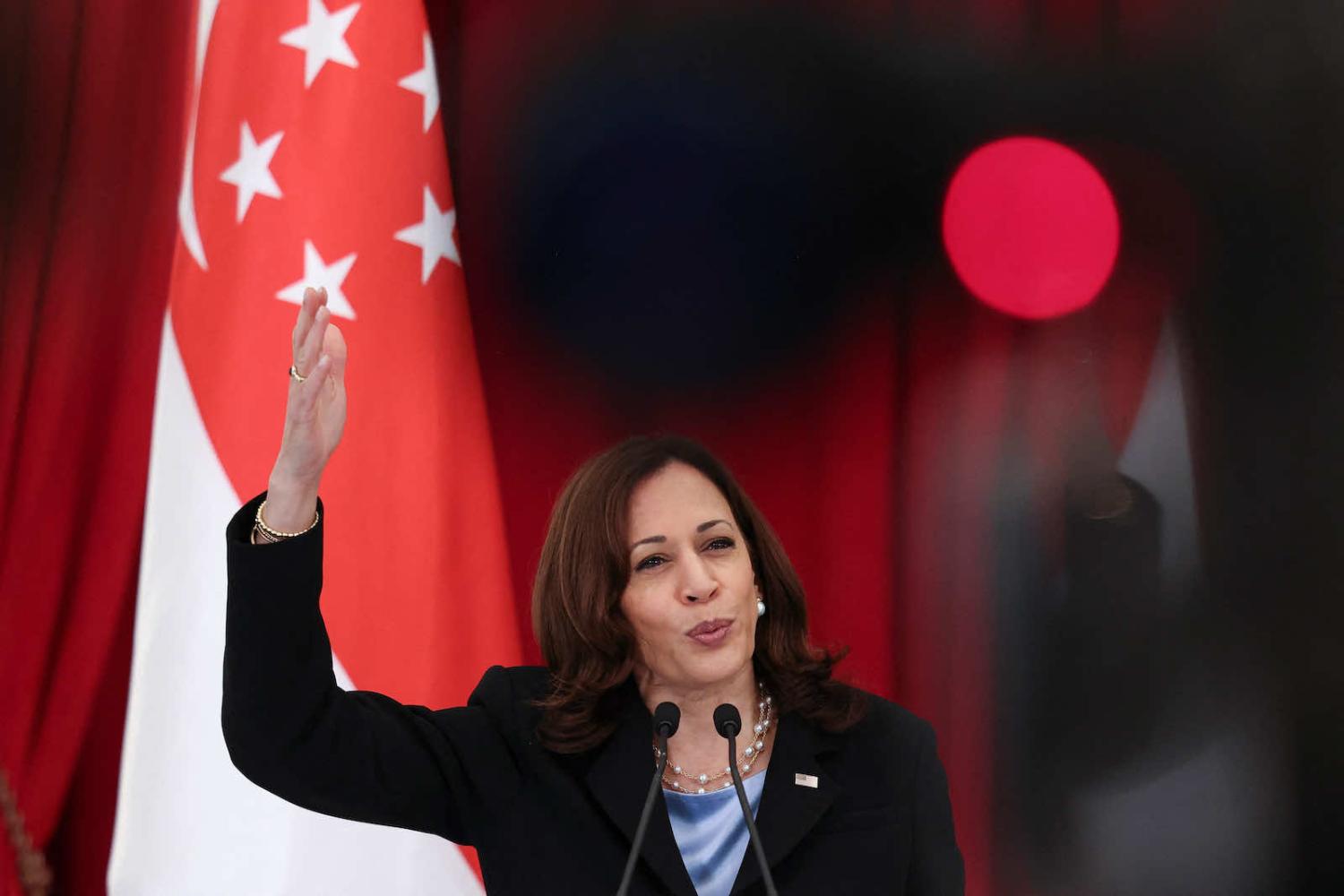 Harris’ visit followed soon after a trip by Defense Secretary Lloyd Austin, the first by a Biden cabinet member. Ultimately, “high-level” visits are frequently taken as signs of continued US engagement and commitment by Southeast Asian elites, rightly or wrongly. Austin’s visit included a stopover in Manila, which saw the full restoration of the US-Philippines Visiting Forces Agreement. This could be seen as a fillip to not only the bilateral relationship, beset by ups and downs since 2016, but also the general perception of US defence and security commitment to the region.

Since Biden’s inauguration in January, the common refrain has been that his administration is courting Southeast Asia more aggressively than the preceding Trump administration – a manifestation of strategic competition with China. Secretary of State Antony Blinken reached out to US partners in Southeast Asia in some of his first calls following his confirmation. Not everything has gone smoothly. Pundits made much ado over a technical glitch which prevented Blinken from meeting his counterparts from the Association of Southeast Asian Nations (ASEAN) online in May.

The crucial message, however clichéd, is to remember that it takes two hands to clap.

Harris’ visit didn’t quite send the message that was hoped, either. Her trip was largely overshadowed by the surprising speed of the Taliban takeover in Kabul following the US troop withdrawal. During a joint press conference with Singapore’s Prime Minister Lee Hsien Loong, Harris was pressed on the situation in Afghanistan.

Invariably the events in Afghanistan raised questions in a regional context about US reliability. Observers were quick to draw comparisons between the conquest of Kabul and the fall of Saigon in 1975 during the Cold War, with the attendant questions about US credibility and reputation. Republican Senate Minority Leader Mitch McConnell tweeted of the Taliban advance: “What we are seeing in Afghanistan is an unmitigated disaster. The Biden Administration's retreat will leave a stain on the reputation of the United States”.

These are constant questions asked in a Southeast Asian context. What is to say, for instance, that the United States won’t be distracted by other global concerns, such as the latest maritime incidents allegedly perpetuated by Tehran? Any number of examples could be given. Similar apprehensions were raised during the Obama administration’s “Rebalance” after the 2014 Crimean crisis in Europe.

A better question is to ask how would US commitment to Southeast Asia be convincingly demonstrated? Even after a series of collaboration agreements between the United States and Singapore announced during Harris’ visit, as well as a US offer to host the 2023 APEC summit, there was criticism that the US proposals were not ambitious enough, whether in terms of competing with China, or to replace its participation in regional trade deals after the Trump administration abandoned the Trans Pacific Partnership.

This questioning of whether Southeast Asia is an afterthought in Washington’s strategic calculus remains despite US efforts at continued engagement. For all the complaints, even the Trump administration never truly ignored the region entirely. Inevitably, highlighting Southeast Asian gaps in the “completeness” of US Indo-Pacific strategy is made in comparison to Beijing’s own efforts. Whether the ASEAN states like it or not, US engagement in Southeast Asia will always be painted in the colours of Sino-US rivalry.

Even if ASEAN policy elites may cheer about the signals of assurances coming out of Washington now, the future remains clouded with uncertainty with the continued tensions between China and the United States, as well as their own evolving strategic priorities.

The crucial message, however clichéd, is to remember that it takes two hands to clap. To ensure US commitment in the region, there needs to be reciprocity from Southeast Asia, with such mutual benefits emphasised as opposed to these being seen as “choosing sides”.

Despite all the bluster, Donald Trump’s effect on foreign affairs has been too shallow to last beyond him.
James Chin 26 Jul 2022 17:58