The region will need assurance to overcome scepticism about the Quad and assuage a deep-seated fear of upsetting China. 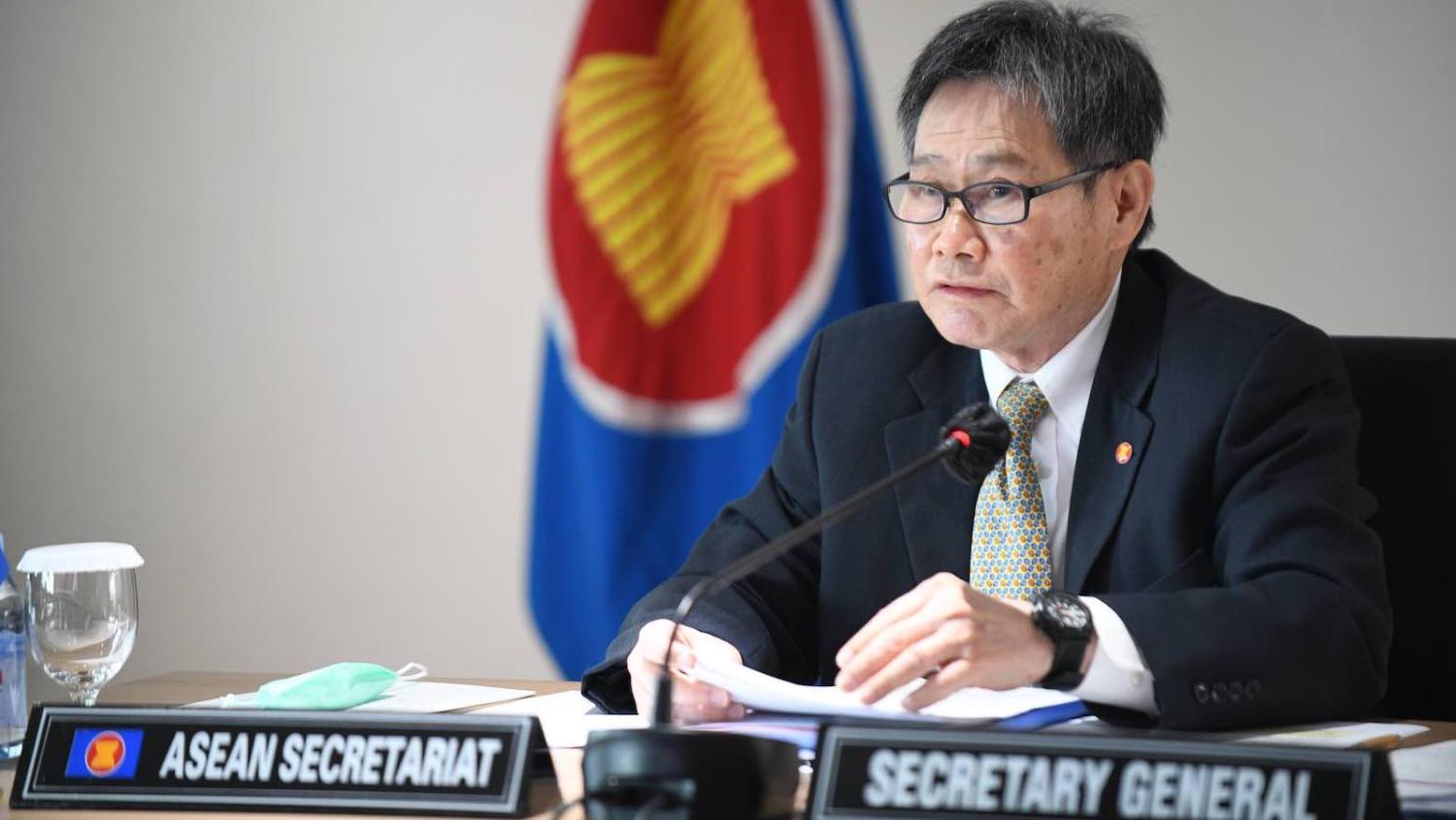 Last month, the leaders of the Quadrilateral Security Dialogue – the United States, Japan, India and Australia – met for the first time. Promising to strive for a region that is “free, open, inclusive, healthy, anchored by democratic values, and unconstrained by coercion”, the Quad countries launched a vaccine partnership and promised to deliver 1 billion Covid-19 vaccines to countries in the Indo-Pacific region. Among other things, the summit also discussed climate change, critical technologies, cyber space, counter-terrorism, maritime security and humanitarian assistance.

But the significance was also the message that the summit sent about the nature of the grouping. Against the backdrop of worry about China, this summit clearly sought to address one of the biggest concerns from Southeast Asian countries about the Quad concept itself: that it focuses too much on security rather than cooperation on more practical, immediate concerns. Given that the Quad’s main concern revolves around China, there were worries that the Quad would securitise the region by becoming an “Asian NATO”.

Southeast Asia’s response to the Quad has been muted. With China the largest trade partner of the Association of Southeast Asian Nations, the member countries are cautious, for fear of pushback from China, which remains wary of the new grouping. The Quad’s language about upholding the rule-based order and democratic values might also not sit well with some governments in the region, even if they pay lip service to it.

By focusing on more practical cooperation, the Quad has gone some way to allow Southeast Asia a good entry point for cooperation. Increasingly, a “twin chessboard scenario” is being formed in the region, where great powers are competing at two levels – the strategic and resources level. For the latter, we can see a race to compete with China’s Belt and Road Initiative, in the likes of Japan’s Partnership for Quality Infrastructure, Australia’s Partnership for Infrastructure (P4I) and the US-led Blue Dot Network.

Logically, having more options for Southeast Asia is no bad thing. Cooperation on technology, climate change and vaccines is much needed by Southeast Asian countries, and working with more than one partner can reduce over-reliance and encourage better quality investment.

Yet the attention of great powers can be a blessing or a curse. Southeast Asia has been careful in not choosing sides, insisting on ASEAN centrality in any regional cooperation. But mere refusal not to choose side might not be an option for long as great power competition intensifies, meaning that ASEAN’s strategic calculation must adapt. As it stands, ASEAN has published the ASEAN Outlook on Indo-Pacific, giving the the Quad’s favoured lexicon an affirmative nod while offering its own iteration of the concept.

Having said that, it is not always helpful to see the world in such binary terms. All four Quad countries have had deep footprints in Southeast Asia and good ties with many Southeast Asian countries. Even if Southeast Asian countries are not ready to openly endorse the Quad as a whole, it should not hinder strengthening cooperation with Quad countries. A good example is Malaysia’s approach in the South China Sea issues. While choosing quiet diplomacy by not regularly clashing with China, Malaysia has also taken less publicised steps to strengthen its maritime security with other partners, including under the Maritime Security Initiative with the US, as well as the submission of the continental shelf delineation to the UN in December 2019.

Many non-Quad countries are also increasingly adopting the “Indo-Pacific” concept in their strategic documents. This includes the United Kingdom, whose recent integrated strategic review signalled an Indo-Pacific “tilt”, as well as France, Germany and the Netherlands. These countries have expressed concerns over regional security in the Indo-Pacific while also holding a more nuanced view about working with China.

Southeast Asian countries will need more assurance to assuage a deep-seated fear of upsetting China, a country which by dint of geographical fact will forever be a big neighbour. How ASEAN countries perceive the “China threat” will also be a key factor in driving them closer or further away from the Quad. Southeast Asia will judge the Quad on its promise of more regular engagement and realisation of the initial commitments. The courting of so-called “Quad-plus” countries has already begun, and ASEAN members will need nimble diplomacy in response to navigate these new dynamics and emerge with a positive outcome.

The far-right gained at weekend elections, but only in a cycle of division that leaves politics increasingly fragmented.
John Carlson 11 Jul 2017 08:29

The UN's nuclear weapon ban is a landmark treaty, but there are some serious problems with the text.
Lisa Louis 3 Mar 2017 11:01