But watch a change in tempo for cyber operations as the on-the-ground military situation trends towards stalemate. 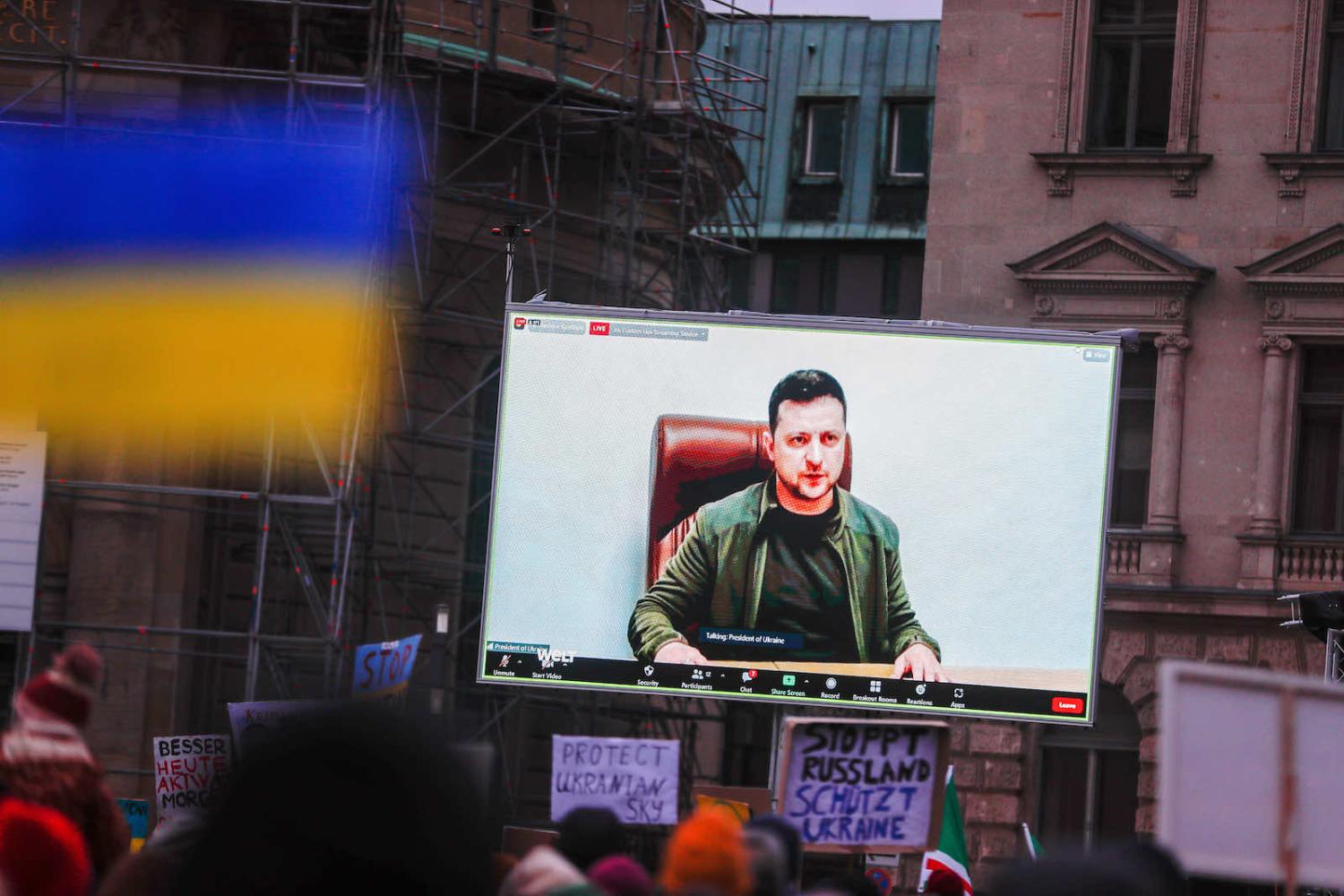 Dystopias make for popular fare. One needs only look at popular video games to see a common theme: Fallout’s nuclear wasteland, Mass Effect’s alien invasion, or Horizon Zero Dawn’s machine apocalypse. The protagonist must resolve problems, recruit allies and build capability to prepare and eventually overcome the enemy, typically culminating in a boss fight at the end of the game.

That’s the spirit evoked in the real world by terms such as “unprecedented digital onslaught”. The language may rightly draw attention to a threat. But it can also obscure what is intangible and amorphous in nature, precluding a coherent response.

What we are seeing out of the Russian invasion of Ukraine has differed so far from the anticipated cyber blitz, a good illustration of the unexpected. With the usual caveat that the situation is evolving, we would do well to understand and learn from that experience.

The war in Ukraine has illustrated how cyber and information warfare are primarily grey zone tools and arenas. We should stop thinking of grey zone activity as an ill-defined period between or leading into kinetic conflict. Rather, the grey zone is the constant backdrop against which conflict occurs, interacting with events. It is characterised by noise, turbulence and confusion. Waiting for clarity or clear space – or a point of culmination – misinterprets the nature of the information environment.

At the strategic and political level, cyber and information warfare remain clearly in play.

In Ukraine, that’s been made easier by the poor state of Russian battlefield communications, including insecure civilian phones and radio. The hack of Viasat satellite terminals, likely directed at Ukrainian defence operations, is the one prominent cyber-attack. It also incurred widespread civilian damage, though it’s unclear whether that was intentional or simply collateral. That reinforces what Western militaries have been looking to do for some time: hardening battlefield communications, securing links to operational equipment and identifying equivalent weaknesses in adversary capability and behaviour.

But the battlefield in Ukraine is not the whole war. At the strategic and political level, cyber and information warfare remain clearly in play. Such activity is likely to step up in tempo, breadth and strength as the on-the-ground military situation trends towards stalemate.

Efforts at disinformation will increase: the Russian government has form in portraying truth as what it what it wants it to be, no less and no more, and increasingly criminalising inconvenient truths. While that meets Vladimir Putin’s domestic needs, it also has receptive audiences in Africa, the Middle East, Asia and South America, where there are many grievances to exploit and potential sources of pressure on the West.

Cyber offers scope for pushing back on sanctions and more general disruption, including targeting critical infrastructure. Just as Russian forces are targeting Ukrainian civilians, Russian hackers are likely to be less constrained. After all, negotiated norms of behaviour in cyberspace haven’t prevented Russian targeting of civilian infrastructure, hospitals, or medical research – or the broader damage accruing from the Viasat hack.

The fundamental drivers of this muddied, amorphous atmosphere are threefold. There is global interconnectedness, which has cyber, economic, social and physical aspects. Low barriers to entry enable a multiplicity of actors, whether states, criminal groups, disaffected communities, as well as legitimate businesses seeking opportunity and individual pursuing their private interests. And heat is generated by competition for advantage conferred by data and information, fuelled by economic opportunity and geopolitical rivalries.

The geopolitical environment, government apparatus and institutions are all undergoing what economists may term a “structural adjustment” to this new, faster, more uncertain, digitally enabled world.

The challenge facing Western governments is threefold: how to operate effectively in that environment; how to shape islands of relative surety in which society, institutions, economic progress and democracy can thrive; and how to withstand and even rollback adversaries.

Governments are struggling to meet that challenge. Intelligence agencies – often the “go to” for decision-makers in uncertain times – deal in closure and capture, not openness and lenience. Nor should we expect they, or militaries focussed on the application of force, to grapple with what are predominantly civilian matters of social, economic and technological policy.

After all, most of the critical heavy lifting is the typically unglamorous, conscientious work of securing fragile systems, developing standards, engaging communities and building deep technical skills.

Clear, consistent and well-tempered public information that offers direction and insight for allies, communities and companies is essential in this contested environment. The US and UK intelligence agencies started well – their fast attribution and the use of intelligence in public statements regained the initiative and generated uncertainty within Russian decision-making circles.

And precisely because disinformation is corrosive to democracy in this contested grey zone that is the new normal, decision-makers need to withstand the temptation to embellish the nature of these strategic circumstances. 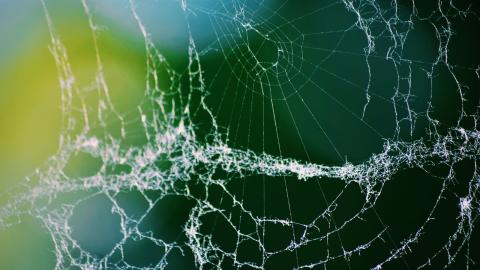 Should democracies ever lie?

Nothing is worth celebrating in how a once mighty wild river has been cruelly tamed.
The Interpreter 31 Dec 2018 07:00

The two largest economies in the world have spent the year exchanging threats of retaliatory tariffs.
Daniel Flitton 9 Mar 2018 20:00