“Strategic autonomy” is more dangerous for Europe than AUKUS

Breaking from the United States would militarise the European Union to the extent that it would become unrecognisable. 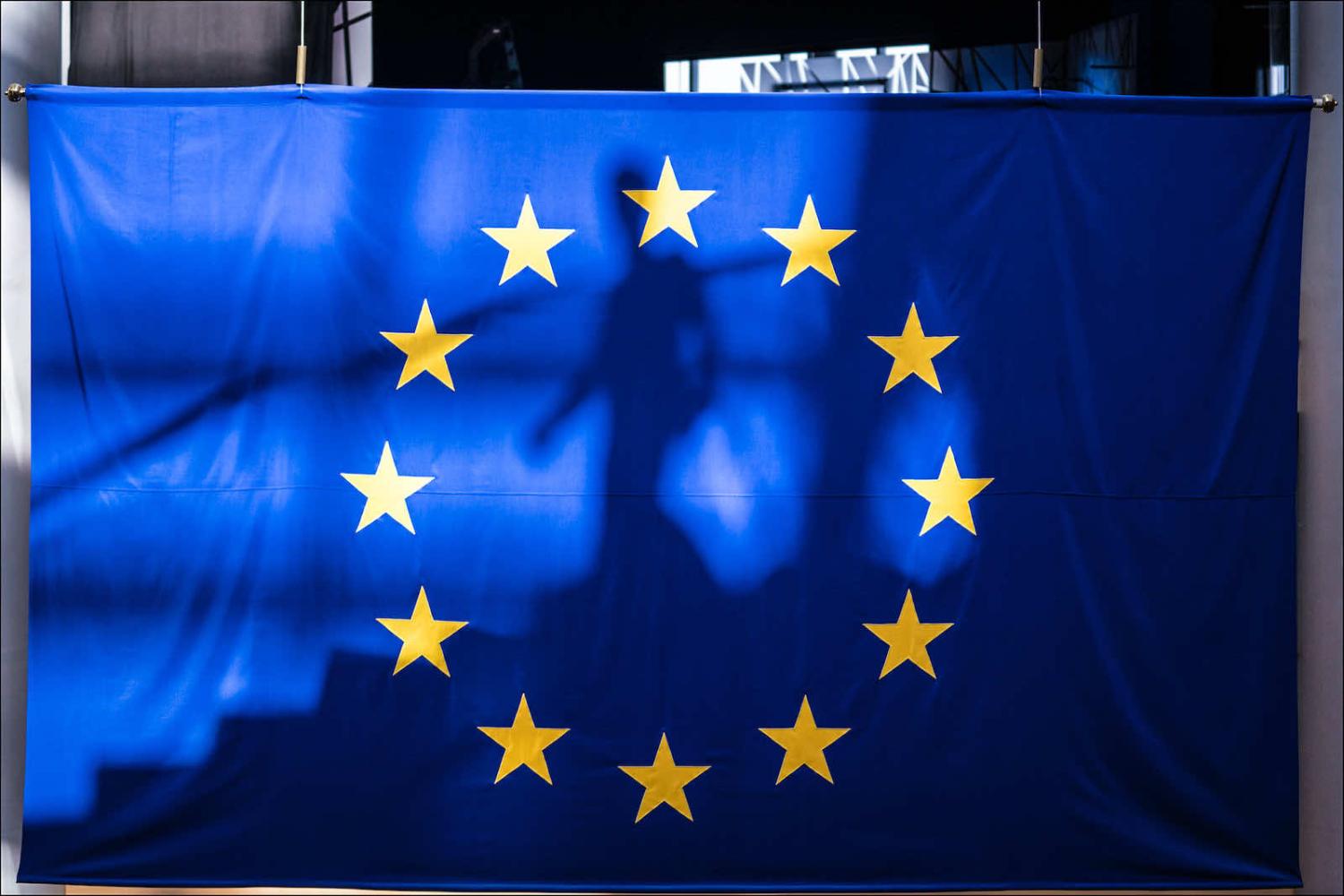 Even if Europeans could conjure up a cohesive path to strategic autonomy, they shouldn’t take it (European Parliament/Flickr)
Published 22 Oct 2021     Follow @bctallis

An article this week in The Interpreter argued that, in the wake of AUKUS, Europeans should embrace the decline of NATO, “break free” of reliance on the US and, instead, seek their own “strategic autonomy”. While Emilian Kavalski and Nicholas Smith’s piece is unusually frank about the consequences of pursuing such autonomy, the path they advocate is not only unlikely to be taken but is also distinctly undesirable.

Loosely summarised, Kavalski and Smith see that a changing “geopolitical reality” manifested in the rise of China and the increasingly tangible United States “pivot to Asia”, finds its corollary in a waning US commitment to European security and the decline of NATO. The AUKUS deal is presented as evidence of this shift in which the authors see a “golden opportunity” for Europeans, led by the French, to strike out on their own and also “avoid being sucked into a potential Sino-American Cold War”.

While it was refreshing to finally read a piece which acknowledges that European strategic autonomy entails a decisive break with the United States (something its boosters tie themselves in knots trying to deny), this is neither likely to happen nor would it be beneficial for Europeans. Here’s why.

Kavalski and Smith’s advice to follow the Emperor Justinian and remain cool raised a smile given the reaction AUKUS provoked in Paris. Few though would accuse President Emmanuel Macron of lacking boldness. The problem for the authors’ argument is that France is not Europe and French boldness, especially in foreign, security and defence matters, has been neither reciprocated nor universally welcomed around the European Union.

French calls for strategic autonomy provoked a sharp public rebuke from Berlin. Even if Germany’s government is changing, its defence dependence on – and need to prevent divergence from – the United States will not. Behind closed doors, the response has been even frostier in Central and Eastern Europe, where French rapprochement with Russia raised suspicion and only NATO is trusted to deter potential aggression. While the United States may have shifted its focus to China, Russia has not magically disappeared from European hearts, minds or borders.

A switch would undermine the European Union’s real, normative and transformative power, while forgetting Europe’s history, and making it a potential target.

These disagreements are indicative of greater schisms in EU foreign, security and defence policy. Member states with markedly different orientations and priorities have, unsurprisingly, failed to generate a cogent vision for their foreign, security and defence policy. Incremental progress over two decades has not generated the capabilities Europe needs to defend itself, let alone to play a more expansive, independent role in world affairs.

Neither will this change any time soon: the ongoing “Strategic Compass” process (largely ignored outside of Europe) seems likely to generate only an impractical doctrine or further divisiveness.

Even if Europeans could conjure up a cohesive path to strategic autonomy, they shouldn’t take it. Breaking from the United States would require the militarisation of the European Union to the extent that it would become unrecognisable. The Union would lose its identity as a values-driven and creative geopolitical player and instead begin to resemble a classical great power with a regressive, realist worldview.

Such a switch would undermine the European Union’s real, normative and transformative power, while forgetting Europe’s history, and making it a potential target – in which case its capability deficiencies would then leave it exposed. Though Moscow, Beijing and Ankara may not object to this course of action, Washington would – and so should Europeans.

But here’s the rub. Driven by a mix of pride and economic interest, Europe is developing a different approach to China than that of the United States, prioritising “engagement” rather than “confrontation”. Even though this approach remains contested, even within EU institutions, it shows why strategic autonomy appeals: Kavalski and Smith are right to claim that European interests should not be confused with American ones.

Yet nor do not differ entirely. Rather, there remains considerable confluence at a level that also transcends intra-European differences, particularly in bolstering multilateralism, taming machtpolitik and helping liberal democracies work together to manage their complex economic and security interdependence. An Indo-Pacific defence treaty organisation (IPTO?), as a formal complement and equal to, rather than replacement for, a NATO bolstered by renewed European commitment and with the United States as the fulcrum between the two, would be a better way forward.

Neither, though, is this only about interests. EU member states still share values to a far greater extent with the United States than they do with China. Standing idly on the side lines of any new cold war is not a credible option and doing so would fundamentally damage the European Union in moral terms.

Yet the alternative need not be outright confrontation. Drawing inspiration from the Harmel Report, rather than Justinian, Europe and the United States should seek to both deter and engage China (and Russia). A revived and augmented constellation of American-underpinned alliances and EU progressive power would be well placed to do so – if they stick together.

Shortages are returning to a continent with literal red flags to show the virus is compounding poverty.
Erin Harris 11 May 2018 10:00

Links and updates from across the migration and border policy fields.
Max Walden 9 Aug 2018 12:00