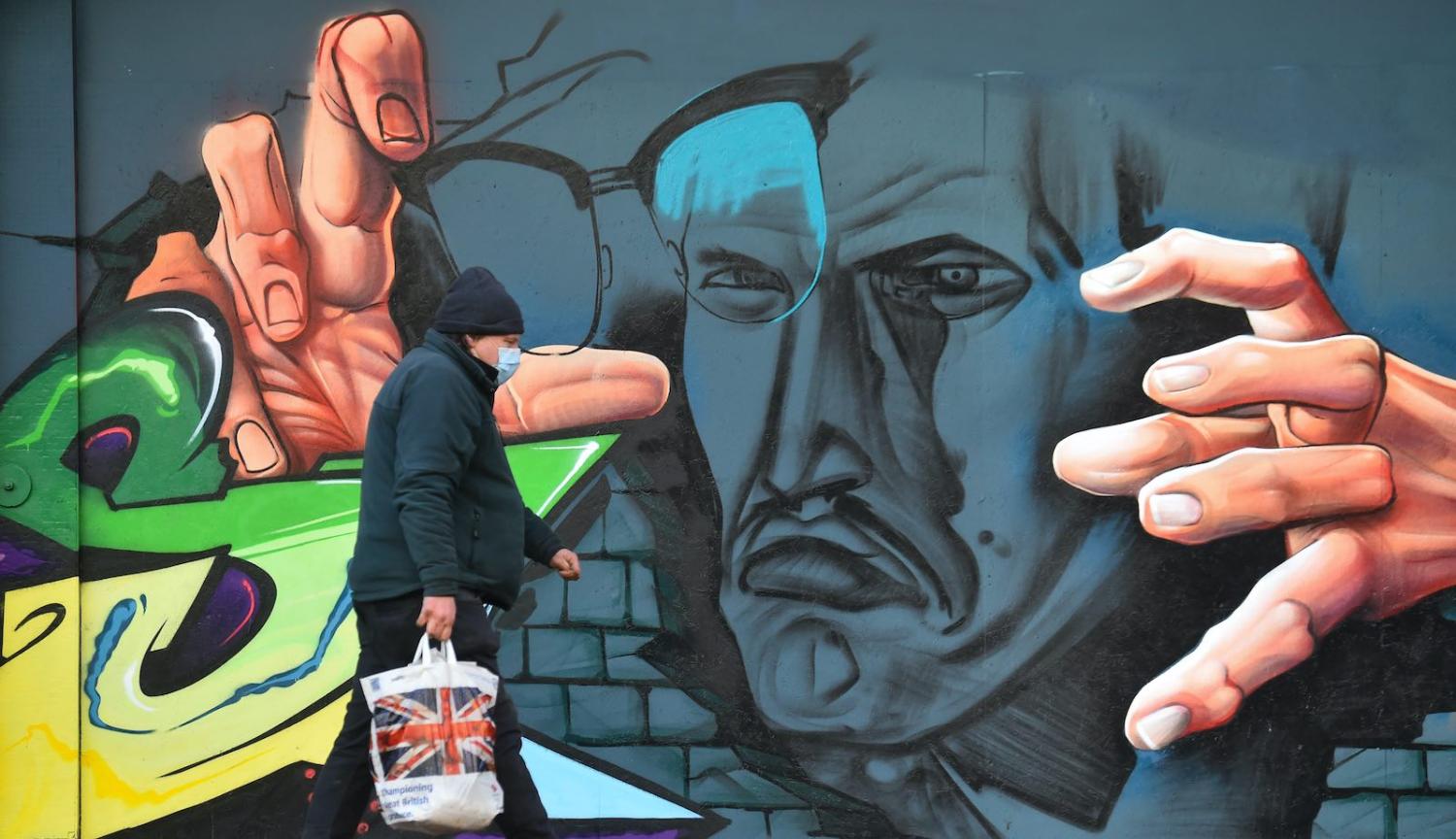 While the Covid-19 pandemic proved to be the perilous equaliser of humankind, regardless of race and nationality, the vaccine for it however revealed the disturbing inequality between the advanced and developing economies.

In a speech last month, the Director-General of the World Health Organisation Tedros Adhanom Ghebreyesus warned of the unequal access to vaccines:

More than 39 million doses of vaccine have now been administered in at least 49 higher-income countries. Just 25 doses have been given in one low-income country. Not 25 million. Not 25,000. Just 25.

The lone country referred to was Guinea, which inoculated a handful of its senior officials last December. However, nobody was vaccinated after them, which was the reason Our World in Data stopped tracking Guinea’s vaccination efforts since it does not represent “the start of a real national rollout.”

Since January, the majority of the more than 80 million Covid-19 vaccines available worldwide have gone to only a few high and middle-income countries like US, China, Israel, UK and the United Arab Emirates. India is the exception, with its domestic vaccine manufacturing capcity. With their vaccination campaigns underway, wealthy nations have also pre-purchased access to supplies that can cover more than their populations. As a result, high-income countries with only 16% of the world’s population currently hold 60% of the vaccine doses.

Such hoarding has left the rest of the world scrambling for supplies, while the low-income economies have no choice but to wait potentially for years to be able to inoculate much of their populations. This is reflective of the unfortunate cycle that repeats itself during a global pandemic: “Rich countries benefit from new health technology first, while poor countries have to wait years or decades for it to trickle to them.” It is estimated that about 85 countries will not have widespread access to the vaccines until 2023, while mass immunisation might not happen until 2024.

This is especially true for countries in Southeast Asia. As a high-income economy with a small population, Singapore will likely achieve widespread vaccination by the end of this year. Meanwhile, Vietnam, Brunei, Thailand and Malaysia are expected to follow suit in 2022, then Indonesia and the Philippines in 2023. However, poorer countries such as Cambodia, Laos and Myanmar may not be able to achieve widespread vaccination within the next five years.

To address this concern, a global effort to support the equitable distribution of vaccines was launched called Covax, which carries the largest and most diverse portfolio of Covid-19 shots. More than 190 rich and poor nations signed on to gain access to vaccines to cover 20% of their population. However, this facility is being undermined by many wealthy countries that have also struck “side deals” with pharmaceutical companies to guarantee their supply. Most of these bilateral deals were arranged in advance of the vaccines’ approval, whereas Covax has been hesitant to order stocks prior to approval. This consequently increases vaccine price and reduces the global supply of doses meant for Covax.

Without the vaccines to protect their health, the poor in the developing world will continue to be out of work and have less money to spend, causing a reduction in sales for exporters in North America and Europe.

Such hoarding is reflective of the apparent vaccine nationalism among rich countries, as state leaders prioritise their country over the planet. While understandable, it is nonetheless irresponsible to turn a blind eye on the rest of the world. In fact, vaccine nationalism not only prolongs the global pandemic, but it also delays the world’s economic recovery.

Failure to fully vaccinate developing countries (which comprise more than half of the global population) may cause mutation and new strains of the virus that current vaccines do not protect against. This may lead into future outbreaks that risk reinfecting those wealthy countries that have hoarded vaccine supplies. Vaccine nationalism is also economically counterproductive if poor countries miss out on mass immunisation. Global supply chains, particularly in agriculture and manufacturing industries, will continue to suffer as developing countries struggle to produce raw materials and electronic parts or components needed by multinational companies in advanced economies.

And without the vaccines to protect their health, the poor in the developing world will continue to be out of work and have less money to spend, causing a reduction in sales for exporters in North America and Europe. Such a grim outlook proves that the world’s economy is interconnected and its recovery is dependent on a healthy global economy – and not just of individual rich countries.

Generally, most of the discussions among advanced economies on how much vaccine they can spare to the developing world (if any at all) are framed as a moral dilemma – balancing their responsibility to their citizens, while considering the global common good. However, a study by the National Bureau of Economic Research challenges that notion and concludes that the equitable distribution of vaccines is in every country’s public health and economic interest.

International Chamber of Commerce Secretary General John Denton has said “purchasing vaccines for the developing world isn’t an act of generosity. It’s an essential investment for governments to make if they want to revive their domestic economies.” Thus, in their race to vaccinate their people, rich nations should likewise be compelled not to leave their poor neighbors behind.

Previous Article
Does it really matter if the Pacific Islands Forum falls apart?
Next Article
Crushing dissent in a new paranoid India

Clinton is said to have been impressed, in the time that Gillard was Australian Prime Minister, with her toughness on policy issues.
Jonathan Pryke 3 Apr 2020 12:00

Australia should urgently switch is infrastructure lending facility to a broader fund to help keep the region solvent.
John West 28 May 2021 12:00

Putting the pandemic in perspective