Ian Hill is a retired senior career diplomat in the New Zealand foreign ministry. In the course of his 42 years in the diplomatic service, Mr Hill served three times in Moscow, twice as Ambassador (2009–12 and 2016–20). He also served as Deputy Head of Mission for five years in Washington DC, and held other senior foreign service roles in London and the Pacific. Mr Hill served in several senior foreign ministry positions in Wellington, including as Director for European Affairs, and was also the Prime Minister’s foreign affairs adviser from 1993–95. He is currently Adjunct Professor in the Centre for Defence and Security Studies at Massey University. 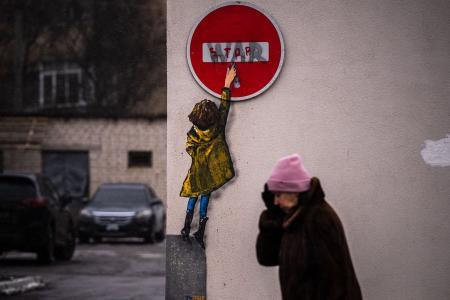 Russia, Ukraine and the wars of the Soviet succession
Putin’s war is part of the untidy and slow-motion disintegration of the Soviet Union. 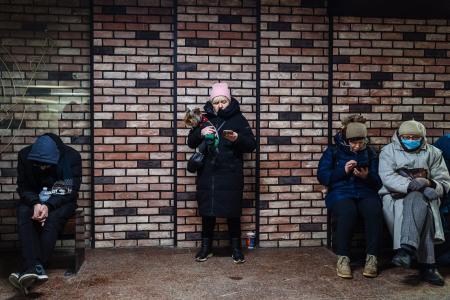 2022: A global turning point
Looking at trends and contours that have coalesced this year to make international politics more contested and unpredictable. 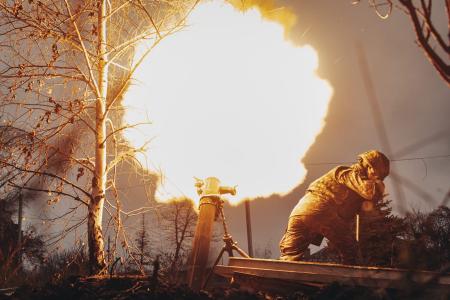 Ukraine: No end in sight
A ceasefire proposal would likely be rejected as a Russian ploy, yet with winter closing, neither side can expect let up. 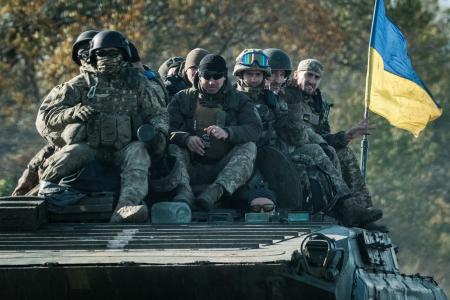 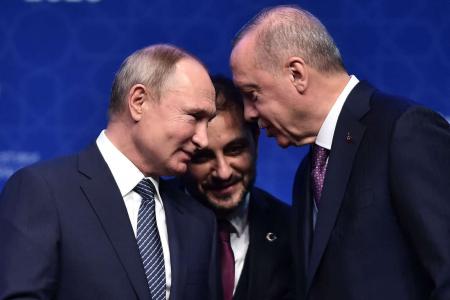 Russia and Turkey: Sometimes strongmen need to get along
Putin and Erdoğan have forgiven all manner of friendship-breaking behaviour to retain their power in Eurasia. 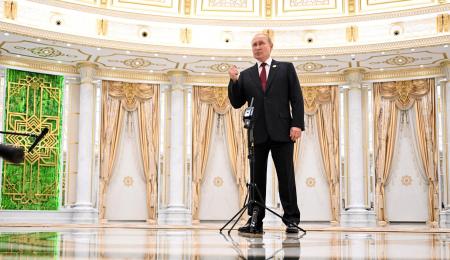 Winter is coming: staying the course on Ukraine
Standing firm against Russia won’t be easy for Western governments faced with Putin’s chokehold on European gas. 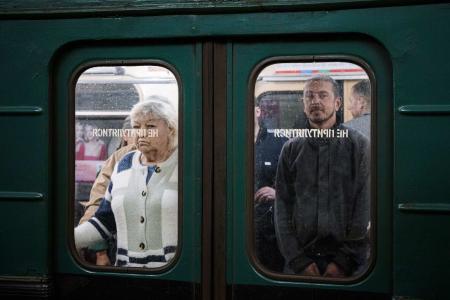 War in Ukraine: Gloomy prospects
What both sides might eventually have to settle for to end the fighting – and when – is far from clear. 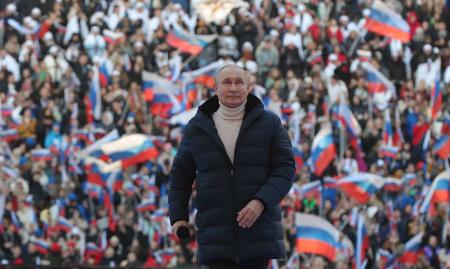 Rallying around the flag: Domestic support for Putin is holding up
Russians doubt what they are told about the Ukraine conflict yet their view is still shaped by relentless propaganda. 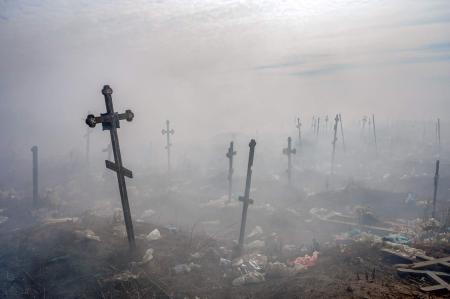 War in Ukraine: How this might end
There are many ways Putin’s invasion could pan out. All of them ultimately involve Ukraine accepting concessions.
Top