The future is female in PNG

In 46 years of independence, only seven women have been elected to Papua New Guinea’s parliament. Can the tide turn? 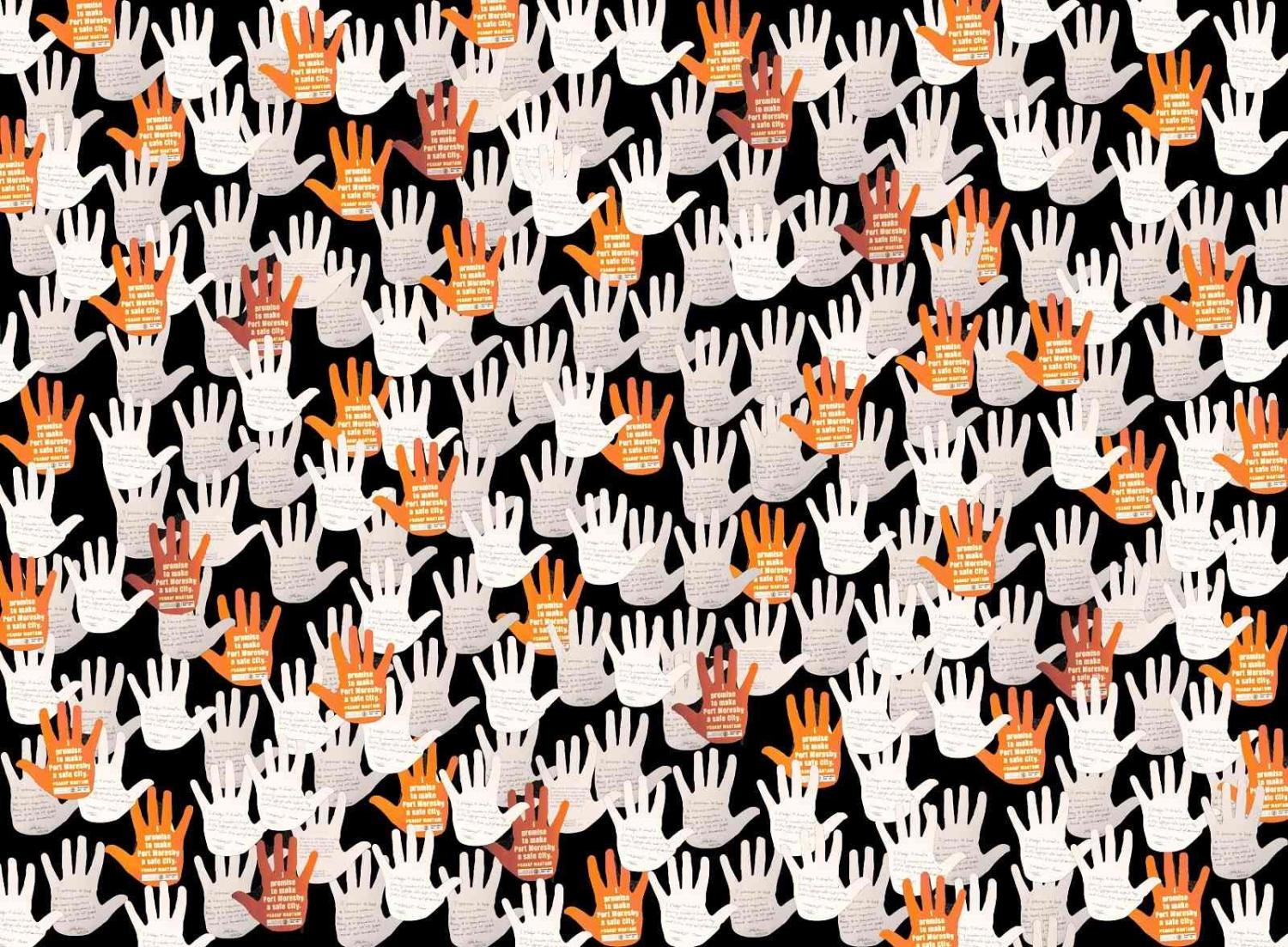 It seems fitting that the progressive political party that helped Papua New Guinea to independence 46 years ago, and has been the ruling party for the past two years, should have the country’s first-ever female president, Erigere Singin. It’s a bold step and one in the right direction for Pangu Pati.

PNG Prime Minister James Marape wasted no time announcing the decision, stating in a press conference immediately after the vote at the 26th National Convention in Port Moresby on 27 August that “One of the key outcomes of today was the historical election of Ms Erigere Singin as our National President… It is a historical milestone for Pangu Pati.” He added that, “In 1977, the first lady into parliament was Pangu’s Mrs Nahau Rooney, and Pangu is breaking the frontier barrier again. It is not only men who can do the job, women can also do the job.”

Since independence in 1975, only seven women have been elected to PNG’s National Parliament.

Credit where credit is due. Marape and Pangu Pati have done well to nominate a woman to lead them into the 2022 elections. But many question whether this move is a political gimmick to gain voter favour in the lead-up to the national vote. The country has had to deal with much rhetoric about increasing the number of women in parliament, without any action in legislation to give the promises made by successive governments, including the one currently led by Marape, sufficient weight. Since independence in 1975, only seven women have been elected to PNG’s National Parliament.

In April this year, PNG’s Special Parliamentary Committee on Gender-Based Violence – chaired by former Deputy Prime Minister Charles Abel, governors Allan Bird and Powes Parkop, and MPs Allan Marat and Aiye Tambua – endorsed five reserved seats for women in parliament. However months later, a bill still hasn’t been introduced and details of the legislation are yet to been announced.

News of the government’s endorsement caused division. While many welcomed the initiative, others rejected it, arguing that five seats wasn’t enough. They demanded a reinstatement of the 22 seats that were promised in a proposed 2011 bill that was later voted down. The bill was tabled by Dame Carol Kidu, then Minister for Community Development in the Somare government. The proposal passed the first reading, but constitutional changes required to allow it, did not pass the subsequent vote.

On 12 August, Abel presented a report in parliament from the Special Committee compiled after the public enquiry, with a list of recommendations for the government. Among them was a recommendation to support the proposal for 22 reserved seats for women in parliament.

It isn’t the first time the call has been made in parliament for fair representation for women.

Recommendation 70 of the report noted that:

The Government should immediately finalise legislation to introduce reserved seats for women in the Parliament, in sufficient time for laws to be enacted/amended in advice of the 2022 National General Election. The Committee does not ever again want PNG to have no women in the National Parliament and supports reserved seats as a temporary special measure to address this risk.

However, is it all too little too late, especially in light of no formal bill being tabled in the PNG parliament for the five reserved regional seats for women?

It isn’t the first time the call has been made in parliament for fair representation for women. In particular, their voices must be heard in relation to the gender-based violence they face in the country, much of which has been documented in articles, commentaries and research conducted both in the country and overseas. But the political will to make the move is still lacking. Ten years after the first proposed bill, and on the eve of the country’s 46th anniversary of independence, there are no reserved seats for women and the proposal is, well, still just a proposal.

Previous Article
Semiconductors: the skills shortage
Next Article
US engagement in Southeast Asia: How much will be enough?

It would be useful to have more cooperative economic ballast in relations, even as other things might deteriorate.
Lisa Louis 22 Dec 2016 15:57

With the US election looming, the window for an agreement is closing – yet the two sides are closer than often assumed.