How many times? Reckoning with gender-based violence in PNG

Urgent action is needed to end PNG’s poor record as the most dangerous country in the region for women and girls. 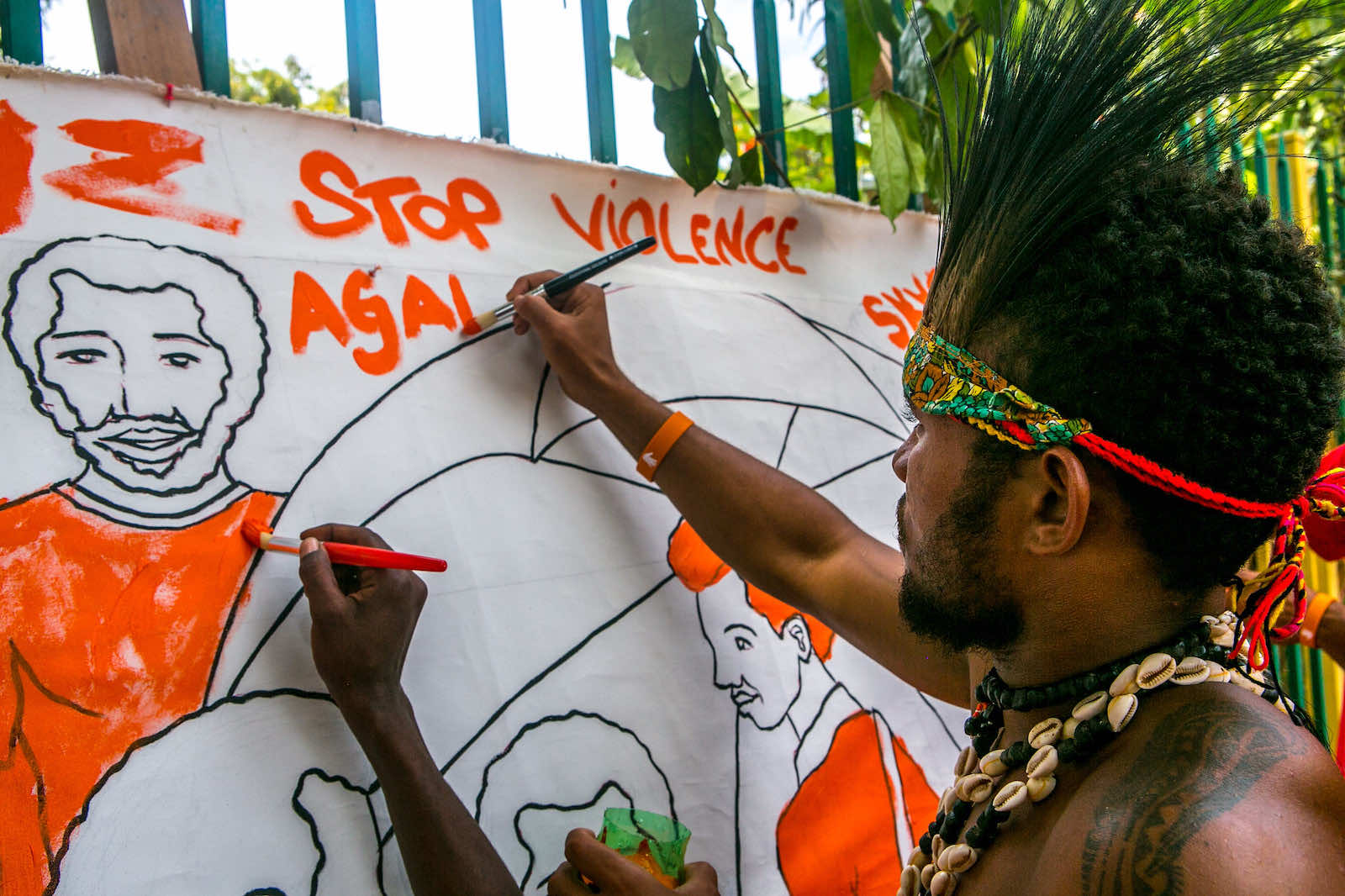 A little more than a year ago, 19-year-old Jenelyn Kennedy’s bruised and battered body was found outside the Port Moresby General Hospital’s emergency room. Kennedy’s alleged killer – and father of her two children ­– has been charged with her murder. It might have been just another case in Papua New Guinea where attacks against women are disproportionally common. But Kennedy’s death was to become a rallying point for a long overdue public reckoning about the violence directed towards women.

The PNG parliament will soon be presented with a report by a special committee that has investigated gender-based violence (GBV) in the country. “We were disappointed that the national GBV response remains so weak,” said former Finance Minister and committee Chair Charles Abel in anticipation of the report’s release.

The report is expected to call for more funding for police and courts to ensure the safety of women ... But there is no escaping that the expected recommendations are years overdue.

The committee held public hearings in May, giving attention to the views of officials and fieldworkers, and received more than 30 submissions. The report is expected to call for more funding for police and courts to ensure the safety of women, as well as health services, presumably with the hope of early intervention.

But there is no escaping that the report and its expected recommendations are years overdue. Public outrage in the Kennedy case was propelled by shocking details shared on Facebook at the time by PNG’s Chief Emergency Officer Dr Sam Yockopua about the “torturous” injuries she suffered. The country was transfixed by her story and protesters turned out on the streets of Port Moresby demanding change. It may have been a sign of pent up anger because other cases haven’t always resulted in the same attention. PNG has a longstanding poor record as the most dangerous country in the region for women and girls according to research rankings.

Jenelyn Kennedy was 19 years old. She was tortured for days before being killed, allegedly by her partner. People in #PNG are rising up to call for an end to domestic violence. Enough is enough. https://t.co/kUnrRdbgw6 pic.twitter.com/mlkLwtLUkN

Countless instances of violence and regular killings have resulted over the years from claims of sorcery, most that never see the perpetrators brought to justice. The problems have been well known for years, yet appear to be getting worse. Family violence has also been extensively charted. It happens in the Highlands and in the towns. As one women recently described of Port Moresby: “For us it can be dangerous to get on a bus in this city. For some it can be even more dangerous to stay at home.”

Such violations of human rights require urgent action. There is no excusing violence.

Worryingly, a year on from Kennedy’s death, the outrage appears to have subsided. While it is certainly commendable that politicians last year formed a “coalition of parliamentarians to end gender-based violence”, leading to the committee report, the promise of action has yet to manifest in tangible outcomes. The make-up of the MPs’ coalition, all men in PNG’s male-dominated parliament, carries a message of its own about the need for PNG to address questions of equality.

People protest because they want to see change. They want perpetrators to be brought to justice. They want tougher laws and just as importantly they wish to see the existing laws implemented. They don’t want grandstanding. They don’t want empty promises. Too much blood has already spilled not to see action now.

Show Comments
Previous Article
Russia and Vietnam: An alliance of convenience
Next Article
Keeping PNG connected by investing in radio