Tribal violence has spiralled into outright warfare, beyond the ability of law enforcement to deal with it. 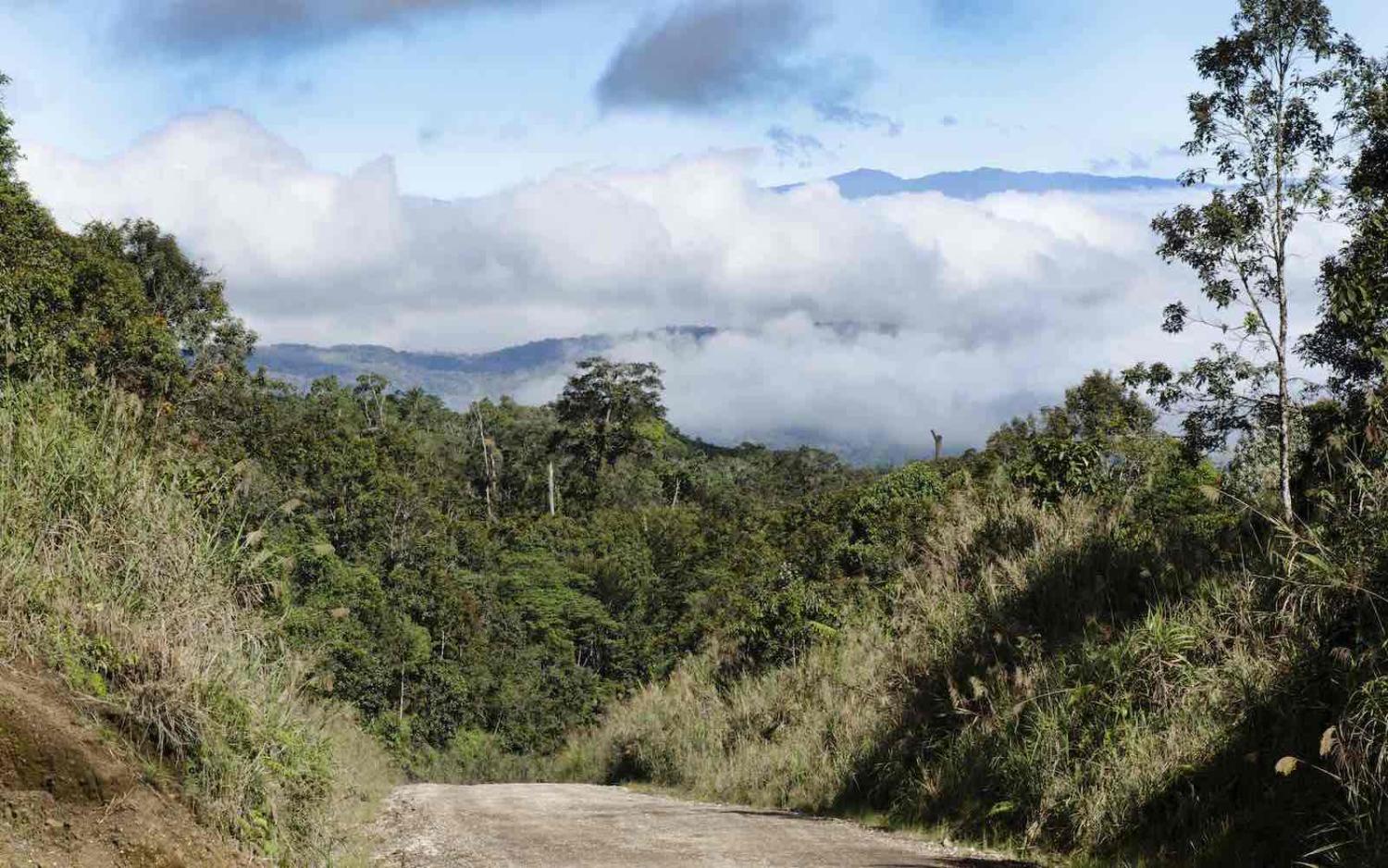 Each week, it seems we hear about new cases of violent killings linked to tribal warfare in Hela Province, in the heart of Papua New Guinea. Reports emerged last week of 19 dead, including a mother and her child, with thousands more displaced.

This is just the latest of a series of gruesome massacres that have continuously rocked the nation and brought the ire of the global community.

In 2019, 24 people were massacred in the village of Karida. Photos of the bodies strung to wooden poles and wrapped in mosquito nets to keep insects away circulated widely on the internet. If the photos were in black and white, one would have been forgiven for assuming that they were archived photos from a different age.

Such unthinkable violence should have no place in a society that is embracing globalisation, a country which just the year before, in 2018, hosted global leaders for the APEC meetings.

Gone is the “pasin”, the mutual respect. In its stead is the erosion of traditional limits, a dangerous time bomb with no rules, accelerated by weak law enforcement.

The circumstances that have brought this violence cannot simply be explained away. Tribal warfare has been in the fabric of Hela society for centuries. It is how the earliest Hela people settled conflict. Matter of fact, it is how Papua New Guineans have settled conflicts for years. From the Highlands provinces to the New Guinea islands and around the PNG coastal provinces, it was simply an accepted way of life, a part of our Melanesian tradition. Warriors would meet and fight at the “battlefields”, and more importantly, women and children were spared and not caught in the crosshairs.

Today, said “tradition” has evolved into guerrilla warfare, where an attack on one clansman is an attack on all. Guerilla warfare, involving high-powered weapons, replacing spears and arrows, illegal drugs, money, and a fight over territory.

Simply put, it has become a law and order problem.

Hela Governor Philip Undialu recently said that in the past, tribal warfare was structured and ordered. Authorities knew who was involved and where to go to solve the problem quickly. But things have changed since the first missionaries and the colonisation of Hela Province. Like the rest of the country, cultural structures that governed the way people lived have been replaced by the rule of law.

But the effective enforcement of the law remains the country’s biggest challenge. Police forces are overworked, with minimal resources to monitor and maintain law and order.

Following the recent massacre, Undialu sought the assistance of PNG Defence Force soldiers stationed at the ExxonMobil–operated LNG site to stop the fight, but they demanded allowances before they did anything. The United Nations condemned the attacks and called for an immediate cessation of violence in the province, mobilising assistance for the victims.

The problem is that if warlords do not recognise local authority, what is the guarantee that they will respect an international authority? Sure, the UN comes backed with resources of its 193 member nations, but a mission for peace is a difficult task in a land dubbed as “lawless”.

The underlying problem seems to be that their society is caught between the old ways of solving conflicts – through tribal fighting, governed by customary laws – and the “new way”. Gone is the “pasin”, the mutual respect. In its stead is the erosion of traditional limits, a dangerous time bomb with no rules, accelerated by weak law enforcement.

The assumption appears to be that one must die for the other to live. If it is this modern warfare, there cannot be a compromise. People who kill must be caught, charged and punished for their crimes. This is the modern world people have chosen to embrace, where compensation in the form of money or other material assets, exchanged for human life, must not be entertained.

The accounts by survivors of whole villages set alight with fire, in the dark of the night, while families sleep, is nothing short of terrifying. Awoken by the inferno, they escape into the bushes only to be “slashed” by bush knives or to be sprayed by bullets from semi-automatic guns. That this otherworldly violence can be done to children without a moment’s hesitation is sickening.

But all this outrage from national and international communities has so far produced no results. Nil. The violence – that which we hear of – continues without any measurable consequences for the perpetrators. It’s as if the violence subsides long enough for the dust to settle only to erupt again. Meanwhile the lives lost become statistics, families continue to be displaced, and justice is just a word that has lost its meaning to these people.

Following the Karida massacre, the country’s opposition leader, Belden Namah, took a jab at his political rival and a notable Hela man, Prime Minister James Marape. Namah challenged the prime minister to “take back Tari” before he talks about “taking back PNG”, in reference to the slogan Marape used when taking office the same year.

The jab, while politically motivated, speaks volumes. It calls for the prime minister to focus on cleaning up his own backyard, a backyard that has been a breeding ground for lawlessness and violence, a backyard that simultaneously produced a man in the highest office in the country and the lowest scum on earth.

Previous Article
Myanmar: Calling a coup a coup
Next Article
India should prioritise a denial strategy in the Indian Ocean

From the heights of political power to the depths of violence, Hela province follows a familiar path.
Rebecca Barber 29 Apr 2021 05:00

Veto power on the Security Council too often obstructs action in the face of atrocities. Here are some ways around it.
Ian Hill 10 Nov 2020 10:30