By backing each other’s claims, a united Southeast Asian front would be difficult for Beijing to divide and conquer. 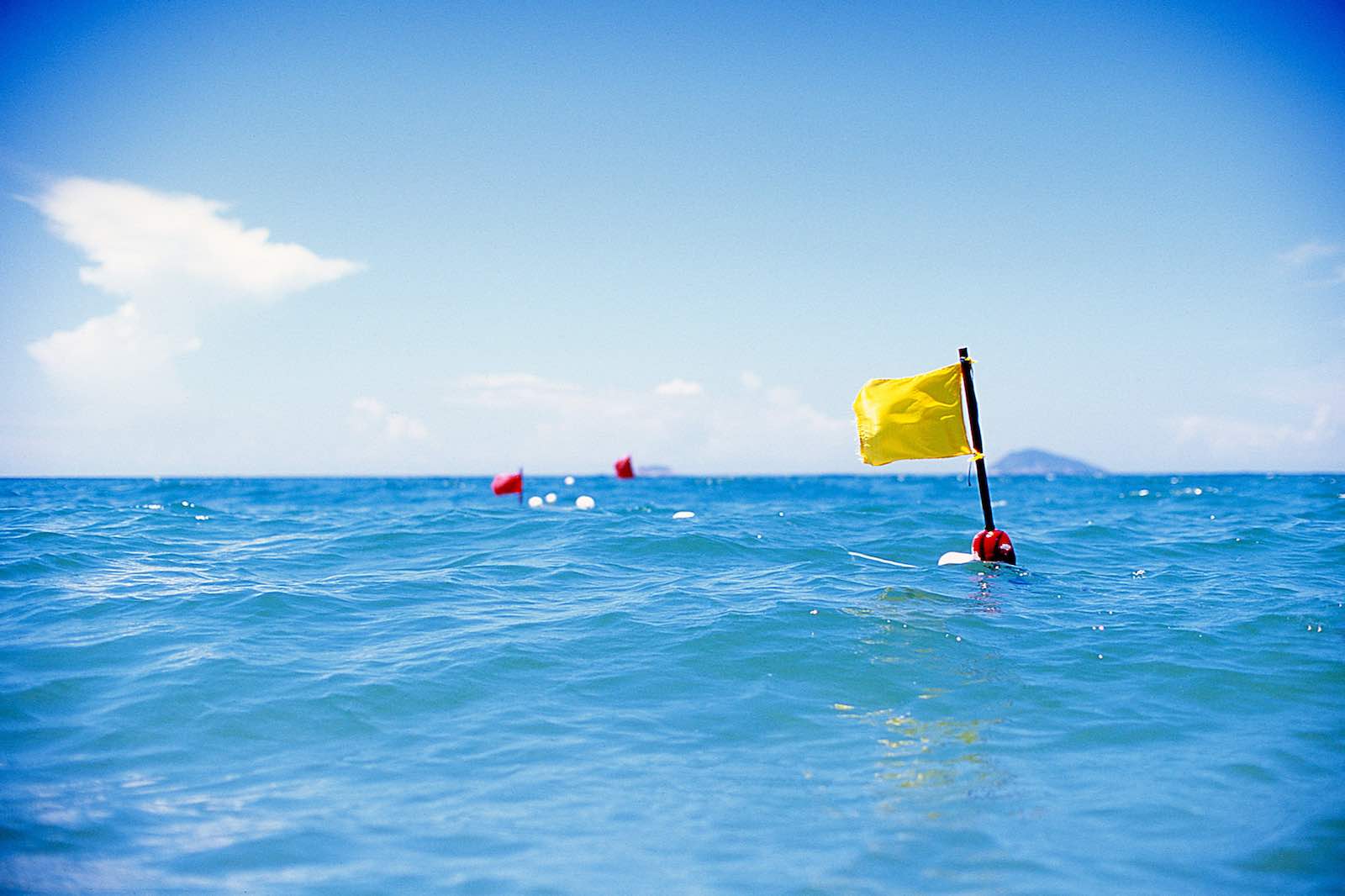 Analysis as to how Hanoi might resolve its South China Sea disputes with other claimants has been overshadowed by a near exclusive depiction of its competition with Beijing. Hanoi’s current maritime disputes with Beijing have presented few opportunities for strategic progress. Comparatively, the resolution of disputes between Hanoi and other South East Asian claimants in these waters would benefit both their respective positions because they would have to engage fewer strategic competitors relative to Beijing.

A less contested and somewhat united Southeast Asian front would be more diplomatically difficult for Beijing to divide and conquer.

By comparison to Vietnam’s defiant criticism of Beijing’s aggressive maritime behaviour, other claimants have been more reserved.

However, this ultimately requires another claimant to be willing to work with Hanoi. This is undoubtedly a difficult proposition given that, by comparison to Vietnam’s defiant criticism of Beijing’s aggressive maritime behaviour, other claimants have been more reserved.

For Taiwan, its U-shaped line claims have largely discontinued following its 2005 suspension of its 1993 Policy Guidelines for the South China Sea. Brunei’s own comparative silence suggests it has already capitulated to Beijing, having grown economically reliant on China for sustained economic growth. For the Philippines, President Rodrigo Duterte’s back and forth positioning indicates attempts to balance attracting Belt and Road investments while tempering domestic discontent towards Chinese expansionism.

As such, Hanoi’s only realistic option lies with working with Malaysia.

Last year, Malaysia released its first-ever Defence White Paper. A seminal achievement irrespective of the underlying catalysts, it outlined that Malaysia’s concerted focus would be its maritime issues. Less financially bound to China than its predecessor, Defence Minister Mohamad Sabu confirmed it would be the top foreign policy issue for the Mahathir government.

The submission has characteristically irked Beijing, but represented a clear opening for Vietnam to engage Malaysia in cooperation.

Beyond the need to resolve the overlap with Vietnam’s own 2009 submission (most likely a err in maritime formula application), Vietnam would do well to welcome and support Malaysia’s submission, either through a formal state recognition or via UN channels. This is because – if achieved in coordination with Malaysia’s acknowledgment of Hanoi’s 2009 submission – diplomatic recognition of both their extended continental shelves allows for Vietnam and Malaysia to resolve a portion of their competition in the SCS, if only though a matter of realpolitik.

Admittedly, recognition by one state is hardly authoritative. Yet by reducing their relative degree of competition, both states would be able to turn the South China Sea narrative against Beijing. Furthermore, by diplomatically recognising each other’s claims, this increases leverage against Beijing’s own claims which lack official external state support or legal basis. Thus, while it is unlikely to validate their claims with the rest of the international community, its pragmatism would further reduce the efficacy of Beijing’s.

This sort of cooperation isn’t without precedent. Malaysia and Vietnam have previously applied for a joint submission for an extended continental shelf in 2009 in the lower half of the South China Sea. A maneuver to support each other’s claims here is merely an extension of previous collaboration.

Indeed, Malaysia’s recent submission, dated 28 November 2017, demonstrates that a more forthright approach has discreetly been an underlying part of Malaysia’s machinations for a considerable time. Now combined with a more assertive Mahathir government, the opportunity for a fortuitous strategic alliance has opened up.

This is not an option that Vietnam can consider indefinitely. The window for cooperation between South China Sea claimants is shrinking as the deadline for the Code of Conduct edges closer. Beijing is pressing hard for a 2020 completion order to prevent or limit the degree of inter-claimant cooperation and reduce possibilities to discuss issues that, though to the detriment of other claimants, benefit Beijing.

With the governments of the Association of Southeast Asian Nations beginning to relent to anti-Chinese domestic pressure, Vietnam could find itself in an advantageous position following years of apathy from both the international community and its regional neighbors. Alongside Malaysia, Indonesia has also undergone a major policy shift, with Joko Widodo stamping Indonesia’s sovereignty on the Natuna Islands which, though not part of the South China Sea, potentially overlap with the nine-dash line.

This gives Vietnam a chance to capitalise on the current momentum against Beijing’s maritime behaviour. Indeed, perhaps the best way to do this is to support and resolve the South China Sea claims of its fellow claimants.

Show Comments
Previous Article
The US is elbowing Australia and allies in a race for the China market
Next Article
Scott Morrison wasn’t at the Raisina Dialogue, but his ideas were