Professor Hugh White AO FASSA is Emeritus Professor of Strategic Studies at the Australian National University in Canberra.  He spent much of his career in the Australian Government, including as International Relations Advisor to Prime Minister Bob Hawke and Deputy Secretary for Strategy in the Department of Defence. He was the founding Director of the Australian Strategic Policy Institute, and from 2004 to 2011 he was Head of ANU’s Strategic and Defence Studies Centre. His major publications include Power Shift: Australia’s future between Washington and Beijing, [2010], The China Choice: Why America should share power, [2012], Without America: Australia’s future in the New Asia [2017], How to defend Australia [2019] and Sleepwalk to War: Australia’s Unthinking Alliance with America [2022]. In the 1970s he studied philosophy at the universities of Melbourne and Oxford. 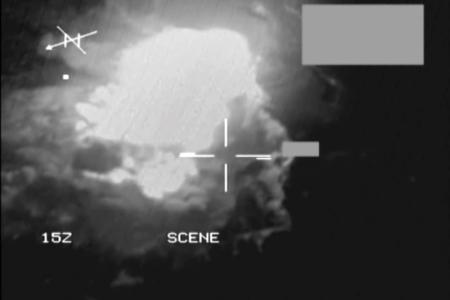 Australia and B‑21 bombers: less bang for the buck
It’s an expensive habit to think about the military not as a practical tool but as a symbol of strategic intent. 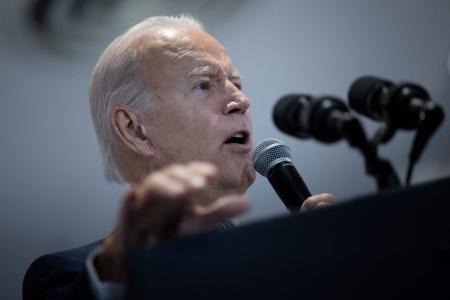 Taiwan: Biden risks talking himself into a war he cannot win
The military balance is shifting China’s way, and half-abandoning a policy of strategic ambiguity won’t change that. 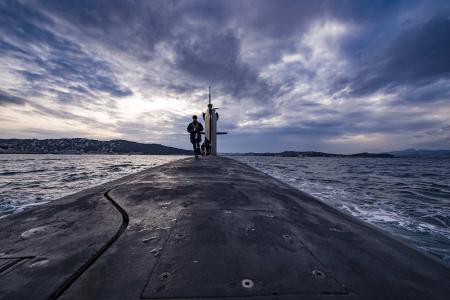 SSN vs SSK
Time on station or a numbers game? The answer depends on the mission for Australia’s submarine fleet. 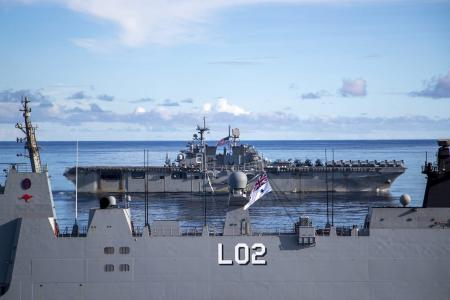 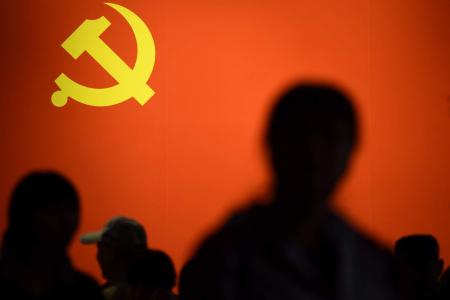 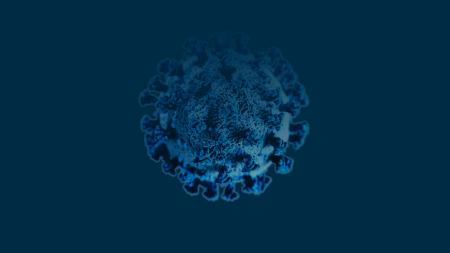 COVIDcast: Hugh White on Coronavirus and Asia’s power balance
The latest episode in a podcast to discuss the implications of coronavirus for Australia, the region and the world. 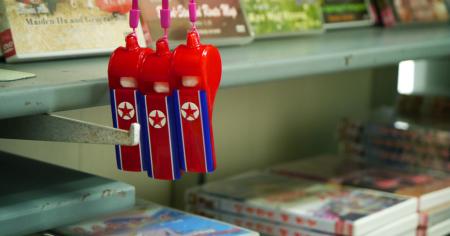 Clear messages required in Twitter-age of diplomacy
A distinction as a point of law might not work as practical diplomacy.

How Australia can help avoid a disastrous Korean war
Australia should say publicly that it will take no part in any pre-emptive US strike on North Korea. 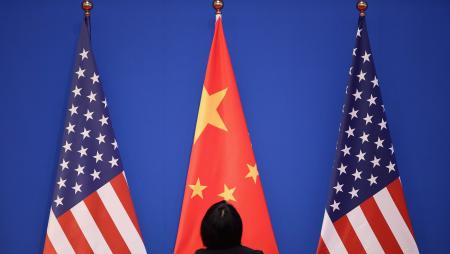 What the US would need to deter China
China's leaders would very reluctantly back down if they were truly convinced that the alternative was war with America. But how would the US convince them of that?
The Huffington Post
Why China and America are headed toward a catastrophic clash
Top