Could this be the beginning of the end for the US sending humans into space? 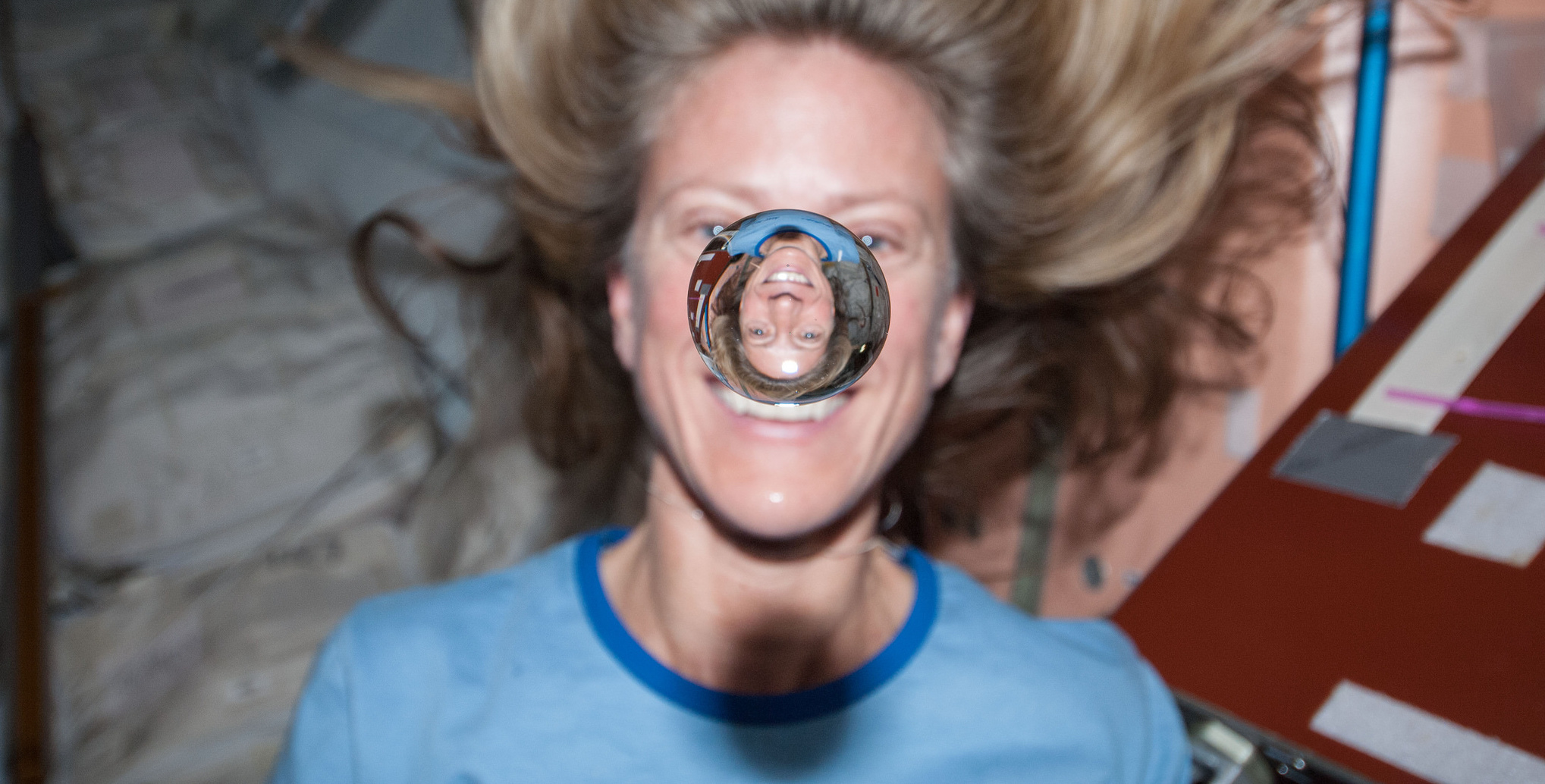 Private enterprise is taking great strides in space. Recently, entrepreneur Elon Musk launched his own Tesla car into Martian orbit with the world’s most powerful rocket, his own Falcon Heavy. Other entrepreneurs are also making progress with rockets and spacecraft.

Against this backdrop, the US Government has hinted at the prospect of privatising its share of the International Space Station (ISS) in around 2025. Journalists and even some analysts have swallowed the idea entirely, assuming that this plan can work.

In reality, calls for privatising the station are a thin PR strategy to hide a US retreat from the project. It’s a similar plan of action to the “Vietnamisation” cover story designed to lessen the psychological force of US military withdrawal from Vietnam. The ISS is another strategic jam the US wants to get out of.

Attempts to commercialise the ISS have made little headway for decades. Basically, private industry isn’t interested. Although companies such as Musk’s SpaceX provide cargo transport to the station, this isn’t strictly a commercial exercise but merely the outsourcing of government contracts for services. The taxpayer still foots the bill.

The ISS is losing its appeal. It has never produced the scientific breakthroughs or miracle cures that were promised. The station has been mismanaged and underused. Only one crew expedition has approached a year in duration. (Consider that the Russians managed two year-plus flights on the modest Mir space station.) The vital organs of the ISS are slowly failing, and the public no longer seems infatuated with it.

A major strategic problem for the US is its total dependence on Russia for crew transport. Since the space shuttle was mothballed in 2011, all crews fly to the ISS on Russian Soyuz spacecraft. This provides Russian, a nation that doesn’t exactly have good relations with America, with a strategic stranglehold. Plans for new US crew capsules have suffered delays, and nobody is really sure when, or if, they will be actioned.

Washington will be increasingly wary of paying hefty fees to buy seats for Americans on Russian spacecraft. NASA isn’t flush with cash, as it was in the 1960s, and the ISS is expensive to operate. All things considered, a withdrawal from this project seems increasingly likely. But like Vietnamisation, it’s better not to describe this as a retreat.

To use another Cold War analogy, American withdrawal from the ISS will produce a domino effect. Other nations are unlikely to accept an increased commitment to the station. Russia has considered detaching its own modules from the ISS for some time. American retreat will be the beginning of the end for the whole project.

Pulling out of the International Space Station is supposed to free up capital for new American space ventures, such as an ill-defined plan to send American astronauts to space near the Moon (without landing). But this, again, feels like a cover story. The goal is not precise, nor is the mission funded.

It’s entirely possible that America will simply withdraw from human spaceflight in the next couple of decades. That is difficult to contemplate, and would be hard for observers around the globe to accept. But current events could easily lead down this path.

Show Comments
Previous Article
Aid and development links: the cost of a job, traffic in megacities, and more
Next Article
France: more bucks for your bang