Climate change and security and why it’s so hard 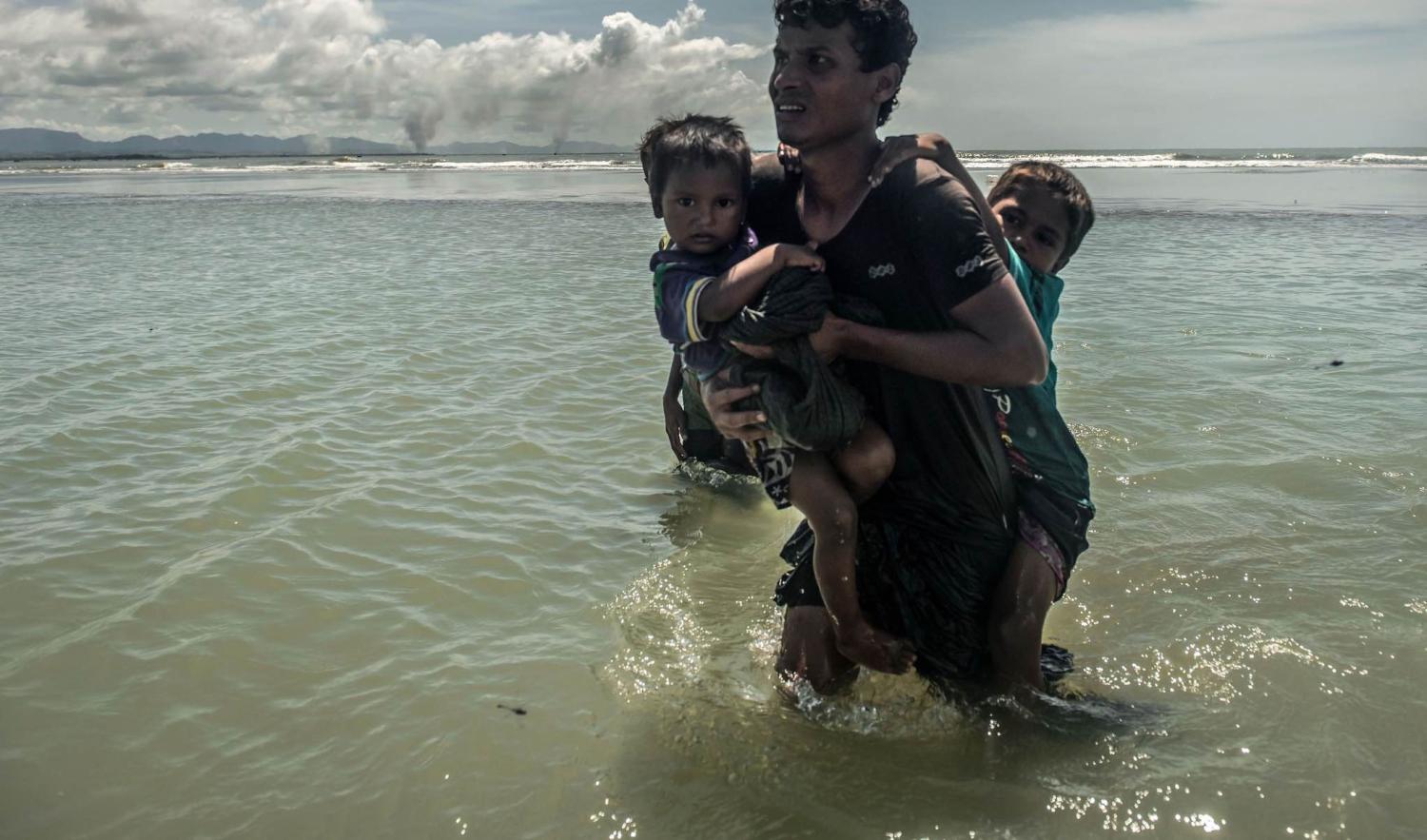 Australian officials have paid increasing attention to the links between climate change and security. The 2016 Defence White Paper and the 2017 Foreign Policy White Paper both clearly set out a view that climate change will contribute to insecurity in the Asia-Pacific region, and specifically for Australian interests. The Foreign Policy White Paper provides a detailed and comprehensive description of the multiple ways climate change will affect food and water security, and potentially contribute to more frequent and intense disasters, mass displacement, irregular migration, and violent conflict. All of these impacts would require some form of economic, humanitarian, or military response from Australia.

The key point identified by the government is that the greatest insecurity will likely occur in states or regions that are already recognised as fragile, with low economic, social, or political capacity to absorb the effects of climate change and adapt effectively. In places where poverty, poor governance, and a history of violent conflict already exists, drought, flooding, and food and water insecurity will very likely lead to conflict and mass displacement of people.

Yet while acknowledging the links between climate change and security are important, the white papers remain vague and overly general with explanations of why this will happen. Climate change is referred to as a “threat multiplier” and “driver” of instability. These descriptors have become policy shorthand for what is a deeply complex, and often poorly understood, issue.

In part, this is because that while it is agreed there is a link between climate change and security, there is very little consensus in the research on how the effects of climate change (drought, flood, sea-level rise) and its consequences (water scarcity, food insecurity) will interact specifically with existing economic, social, and political conditions in ways that lead to violent conflict and mass displacement.

In Syria, for example, a drought from 2006–11 has been cited as a key cause of the civil war. The drought undoubtedly contributed to more than one million people leaving their land and migrating to larger Syrian cities, where they often struggled to find employment. Several of the cities that saw the largest influx of Syrian farmers and their families were also among the first to join anti-Assad protests in 2011.

Yet here the link becomes less clear, as the protests were primarily driven by economic and political grievances, including accusations of widespread government corruption and a failure to respond to economic hardship created by the drought. The lesson is that the role of climate change in any area of instability will rarely be clear-cut.

Closer to home, the Internal Displacement Monitoring Centre (IDMC) has identified Bangladesh as one of the countries most vulnerable to the impacts of climate change. Bangladesh already faces a multitude of threats, including sea-level rise, flooding, coastal erosion, and saltwater inundation that damages arable land. These threats are interconnected and place the lives of the country’s approximately 160 million people at risk. The International Organisation for Migration (IOM) has estimated that close to six million people in Bangladesh have been displaced due to climate change. The country shares an increasingly militarised border with India and has a growing problem with internal violence and conflict.

Bangladesh is also struggling to cope with about 700,000 Rohingya refugees who have fled ethnic cleansing in neighbouring Myanmar. In May, monsoon rains will arrive, threatening to flood a significant percentage of the sprawling refugee camps, which will further imperil the refugees. In the future, climate change will contribute to more intense monsoon rains and catastrophic flooding, on a scale similar to the disaster in August last year where 1200 people died in Nepal, India, and Bangladesh. All this will contribute to likely make the humanitarian disaster with the Rohingya even worse in coming months.

Australia currently contributes an estimated $57.9 million in aid to Bangladesh, and has a keen interest in ensuring the country remains stable and peaceful. Climate change will increase the environmental hazards the country faces, which will in turn exert pressure on an already fragile state contending with poverty, religious tension, and mass internal displacement. Likewise, if the country becomes unstable it will have a significant impact on the security of its neighbours, including India, Nepal, and China, and of course further destabilise its relationship with Myanmar.

Bangladesh is only one example of a country within the Asia-Pacific region that faces multiple complex threats from the changing climate and where Australia has a clear interest in acting to mitigate these threats. There are many of others, including India, Nepal, the Philippines, Indonesia, Papua New Guinea, and East Timor.

It is not clear whether Australia is adequately prepared for the myriad ways in which its declared national security interests may be challenged in the near future. As University of Queensland academic Matt McDonald’s recent submission to the Senate Inquiry into the Security Implications of Climate Change for Australia’s National Security argued, climate-related humanitarian and environmental crises are deeply complex and will thus require a “whole of government approach”.

Climate change and its security implications must become integrated into Australia’s long-term thinking about economic, strategic, and diplomatic policy in the region.

Why North Korea will not return to outright provocations

Even the weekend missile test – while raising tension – must be read as a signal of Pyongyang’s intentions.
Rachel Ziemba 23 Apr 2020 12:00