If anyone deserves protection at this increasingly protectionist time it is the least developed countries around the world. 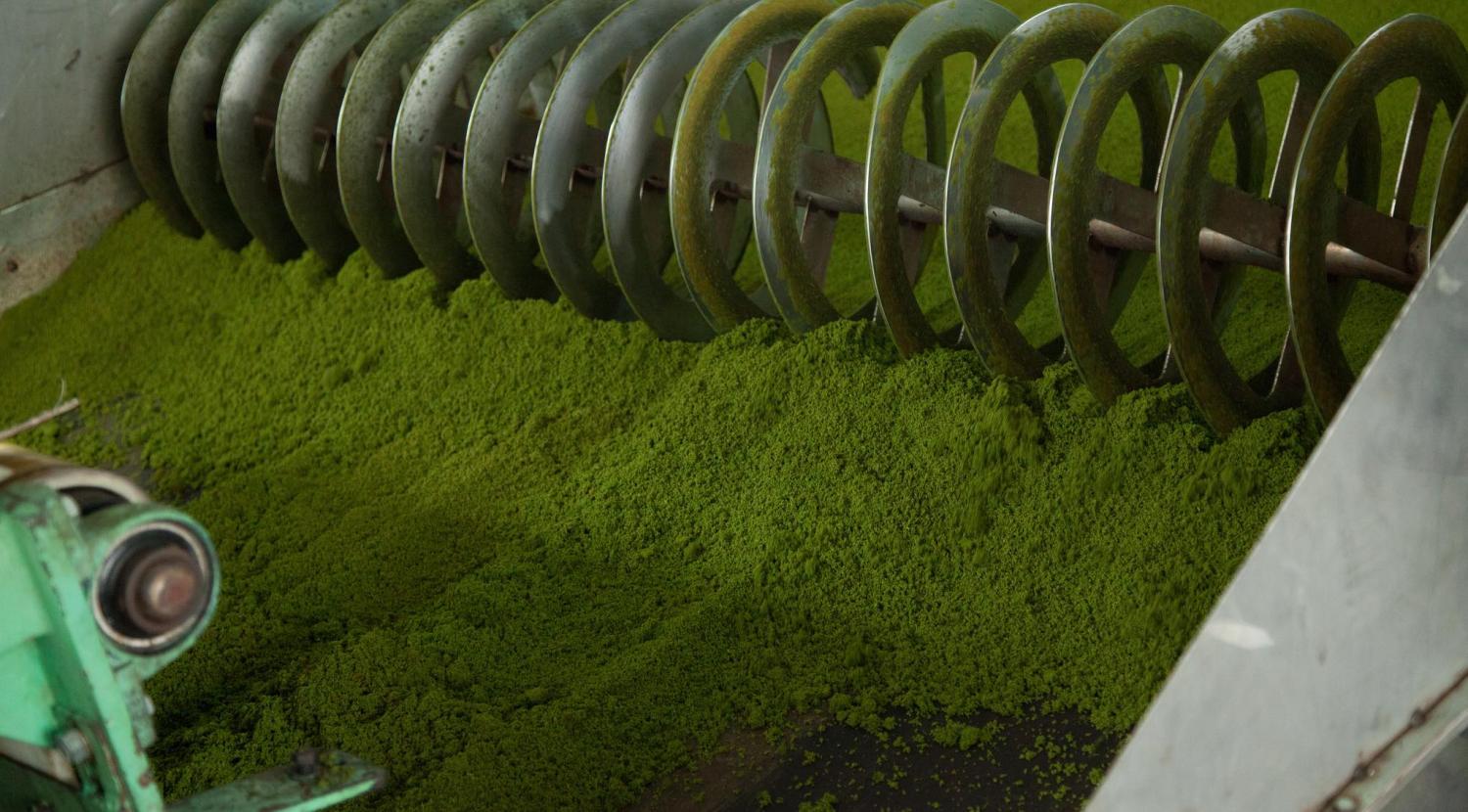 A Kenyan saying goes, “When two elephants fight, it’s the grass that suffers”.

News headlines over the past few weeks have been dominated by two “elephants”, the US and China, and what looks like the beginning of a protracted trade war between them. The war will most likely affect their economies negatively in the short-term as the costs of various goods rise due to higher tariffs.

But what for the rest of the world, and especially poor countries?

In principle, and looking at it very simply, the tariffs that the US has slapped on China should be bad for most African, Caribbean, and Pacific (APC) countries, for two reasons.

First, the tariffs are on natural resources (steel and aluminium) and a wide range of manufactured goods which ACP countries would also like to export to the US if – and it’s a big IF – they had the manufacturing capacity to do so.

Second, World Trade Organisation rules stipulate that the US cannot single out China, which means ACP countries must also be subject to the same tariffs. Countries that don’t have the resources, relationships, or power to quickly negotiate exemptions (such as Canada, Mexico, and Australia) will be hit as well. Hence, South Africa is already concerned about its steel exports to the US.

On the other hand, the tariffs China has slapped on the US could, in principle, be beneficial to ACP countries. The tariffs are primarily on agricultural goods, which ACP countries have an abundance of.

Since 2003, least developed countries around the world have been granted exemptions from China’s tariffs – now for 95% of their export categories. Indeed, as the OECD has shown, agricultural goods receive huge financial subsidies in the US (as well as Europe), so any shift in the balance to reflect their true price will benefit countries that do not and cannot subsidise their exports so heavily.

But all of these costs and benefits are in principle only, and they are also static. Economic theory is always in favour of more, cheaper trade to bolster global growth. Most ACP countries are major importers of manufactured goods from both China and the US, so if the costs of those goods rise without a corresponding boost in export values their economies will certainly lose out.

Numbers-wise, 43 of the 55 countries of the African continent – that’s almost 80% of them – can expect their trade deficit with China to rise. The Caribbean and Pacific region has a similar deficit.

Furthermore, ask most ACP officials whether tariffs matter to their trade, and they will say “not much”. It’s the other aspects of trade – the certification requirements, the understanding of markets in large countries, the transport costs – that matter more. It’s these often costly, non-tariff barriers which stop their products getting into large markets such as the US and China.

Indeed, six years ago a United Nations analysis showed that only 50% of agricultural products from least developed countries did enter China duty-free, despite the preferential scheme.

The sad fact is, the balance of global trade is already so out of kilter vis-à-vis ACP countries that it is hard to say if they will lose much more from a US–China trade war, even if it’s protracted.

Just before the US imposed tariffs on China, it removed Rwanda from a preferential trade scheme that is meant to allow zero-tariff access to the US for more than 6500 product lines. This was because of one policy in Rwanda designed to protect its fledging domestic textiles market, which Chinese investors are increasingly interested in.

That said, America’s preferential scheme covers twice as many product lines than China’s, and covers 39 African countries compared to 33 for China.

But if anyone deserves protection at this increasingly protectionist time it is ACP countries and other least developed countries around the world. They are now the fastest growing countries, with the largest youth populations who need jobs to lift themselves permanently out of poverty.

These countries are doing their best to protect themselves – the recently agreed African Continental Free Trade Agreement is a great example – but they need protection from others, because they should win from this war.

How could they win? Both the US and China can help, as can OECD countries and regions such as the EU, Canada, and Australia. These regions should work to ensure ACP countries are immediately and consistently exempted from tariffs on 100% of their exports, whether raw, partially, or fully manufactured in those countries.

OECD countries and regions should also take immediate action to remove non-tariff barriers, such as phytosanitary certificates, to their bare minimum. As long as goods have clear labels of origin and contents, consumers, not customs officials, should be the ones to decide if they are good enough for their use.

And it will be in the OECD countries’ self-interest to do so. Most now operate and promote “aid for trade” programs for poor countries around the world. If action is not taken to both protect and boost ACP countries to make the most of the China–US trade war, this taxpayers’ money – currently valued at more than $50 billion – will be wasted, and an opportunity for leverage missed.

The current trade war between the two elephants, China and the US, is certain to trample the grass in some countries. Sadly, these are the fortunate ones, as they have already secured markets in the US and China.

We should seize the opportunity and take action now to grow more grass around the world, and to make trade mean something to more ACP countries in future.

Westerners in general remain a target, as do Shi’a and Sunni governments who Salafists believe are constraining their activities.
Frances Kitt 11 Sep 2017 16:41

Whether Wang Qishan remains on the Politburo Standing Committee despite his age could be an indicator of President Xi Jinping's political insecurities.
Eerishika Pankaj 19 Jan 2021 06:00