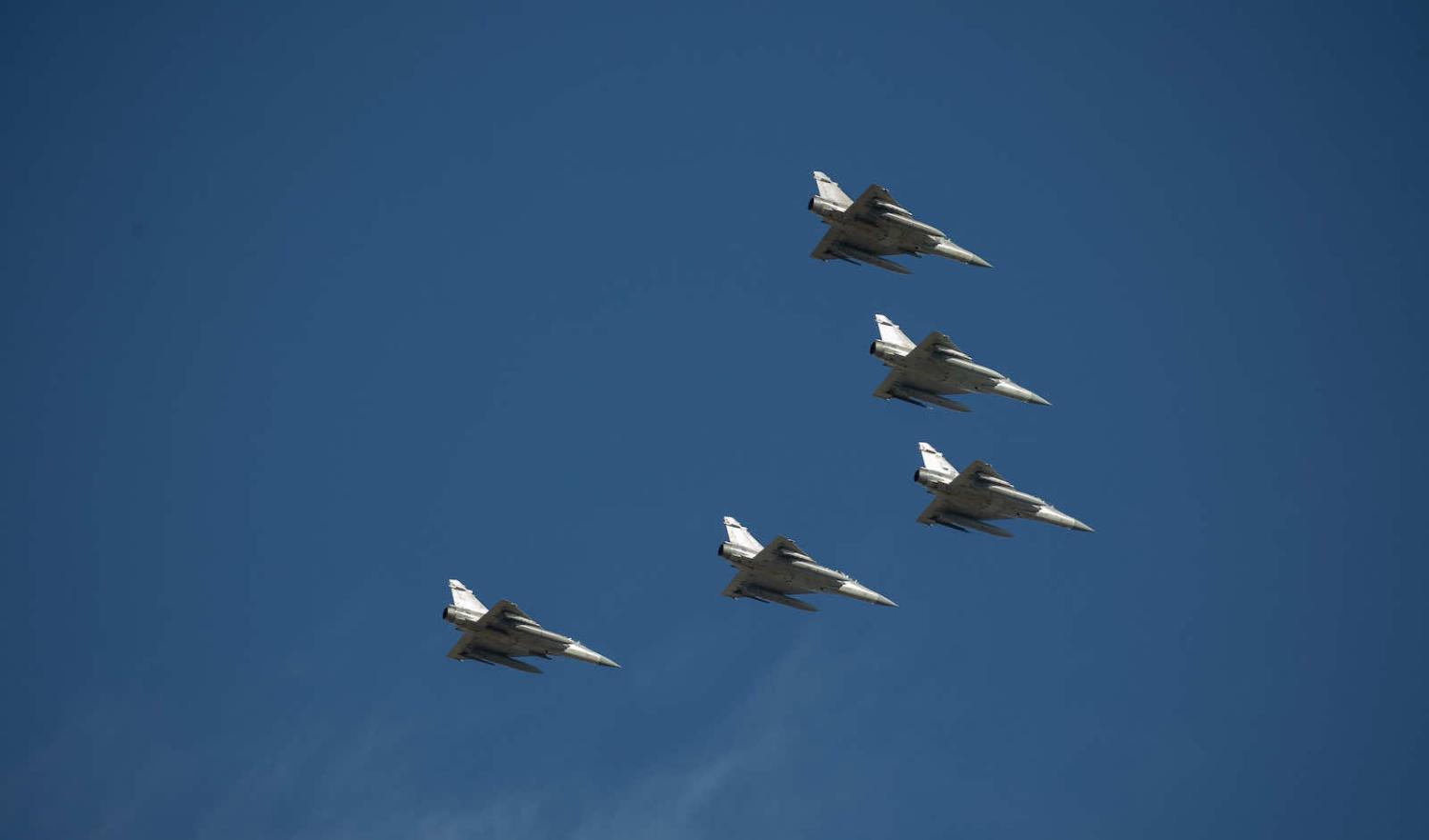 In a recent discussion in The Interpreter of whether it would be legal to come to the defence of Taiwan, Ben Saul concludes that “a betting person might be tempted to back the more conventional legal answers favouring China”. This misrepresents how the creative use of international law underpins the diplomacy that has maintained peace and stability since the 1970s, in accord with Article 1 of the United Nations Charter.

To say that it is “uncertain and controversial” to treat Taiwan as “a stabilised ‘de facto’ state which enjoys a comparable right to self-defence as an actual state, including collective self-defence by its allies”, diverts attention from an ambiguity over the relationship between diplomatic recognition and statehood that has been argued over for centuries.

It is also unduly restrictive to say that Taiwan’s possession of a permanent population, a defined territory, a government, and a capacity to enter into relations with other states, are merely “potential qualifications” for statehood. These are derived from the 1933 Montevideo Convention on the Rights and Duties of States, Article 3 of which stipulates:

The political existence of the state is independent of recognition by the other states. Even before recognition the state has the right to defend its integrity and independence, to provide for its conservation and prosperity, and consequently to organize itself as it sees fit, to legislate upon its interests, administer its services, and to define the jurisdiction and competence of its courts.

Recognition should not, therefore, be understood as acknowledging the existence of a state but as the extension of certain political privileges. As former US Secertary of State John Foster Dulles put it when he explained the relationship of the United States with the People’s Republic of China before normalisation, it is “an instrument of national policy, to serve enlightened self-interest”.

If China continues to step up its military, diplomatic and economic coercion of Taiwan it will be in breach of the obligation to settle disputes through peaceful means.

At present, this allows states to maintain substantial ties with the island by “acknowledging” rather than “recognising” China’s claim to Taiwan, which is in accord with the principle of not taking a position in disputes over sovereignty and urging the contenders to resolve them through peaceful means. Moreover, US domestic legislation gives Taiwan substantial de jure personality by stipulating that “the absence of diplomatic relations with or recognition of Taiwan shall not affect US laws relating to Taiwan”.

Drawing comparisons with examples such as the American civil war or Palestine merely diverts attention from the successful use of creativity. This is demanded by the sui generis nature of the dispute, arising from its unique history as a colony, arguments over the treaties relevant to its post-war status and the way in which it became the seat of the defeated government in the Chinese civil war.

Moreover, although it is conventional to apply the right to determination to colonised peoples, Taiwan is special insofar as it is already a well-functioning, stable, democratic state that has never been governed by the PRC. Its population has never been consulted over its status but has elected a ruling party whose platform is that Taiwan does not need to declare independence because it is already a sovereign state.

Elections and opinion polls show a growing majority of the population do not want to live under Chinese sovereignty and do not identify as Chinese The failure to make a formal declaration of independence should not, therefore, be seen as “fatal to its statehood”, but as exercising a laudable degree of restraint.

If China continues to step up its military, diplomatic and economic coercion of Taiwan, on the other hand, it will be in breach of the obligation to settle disputes through peaceful means (Article 33 of the UN Charter). Even those who argue that there appears to be no “juridical boundary” between the parties should accept that there is a frontier for the purposes of the use of force. Comparison with the failure to take military action to defend Ukraine against Russian aggression is misleading, because the incalculable costs for international stability and the global economy of a Chinese attack make it legitimate for other states to consider more powerful responses.

Given that China would mobilise its supporters and use its veto to block any action at the UN Security Council, Saul may be right to point out that “the shifting balance of power can also affect the legal view of states and who they side with”. This would be self-defeating for China, however, because other states could respond by exercising their individual right to recognise Taiwan, an argument already gaining traction in the United States.

If a narrow interpretation of international law encouraged China to attack Taiwan, therefore, it would trigger a crisis equal to that which befell the League of Nations when it failed to deal with the aggressive behaviour of member states in the 1930s. Rather than question the frequently stated resolve of the United States to defend Taiwan, the best way to uphold the rules-based international order is to continue to use the law to deter aggression and create the conditions for a negotiated settlement that can meet the aspirations of its 24 million people.

Previous Article
What Australia needs to ask itself about the United States
Next Article
Just how serious is Xi about climate change?

‘I don’t think of Donald as a Republican president, I think of him as a businessmen. None of those effing politicians have a clue'
Luke Lischin 13 Nov 2018 06:00

Is Jokowi’s implementation of a military-run nationalist program a hedging strategy for the upcoming election?