What Australia needs to ask itself about the United States

As the US embraces “strategic competition”, its impetuous nationalism has implications for Canberra. 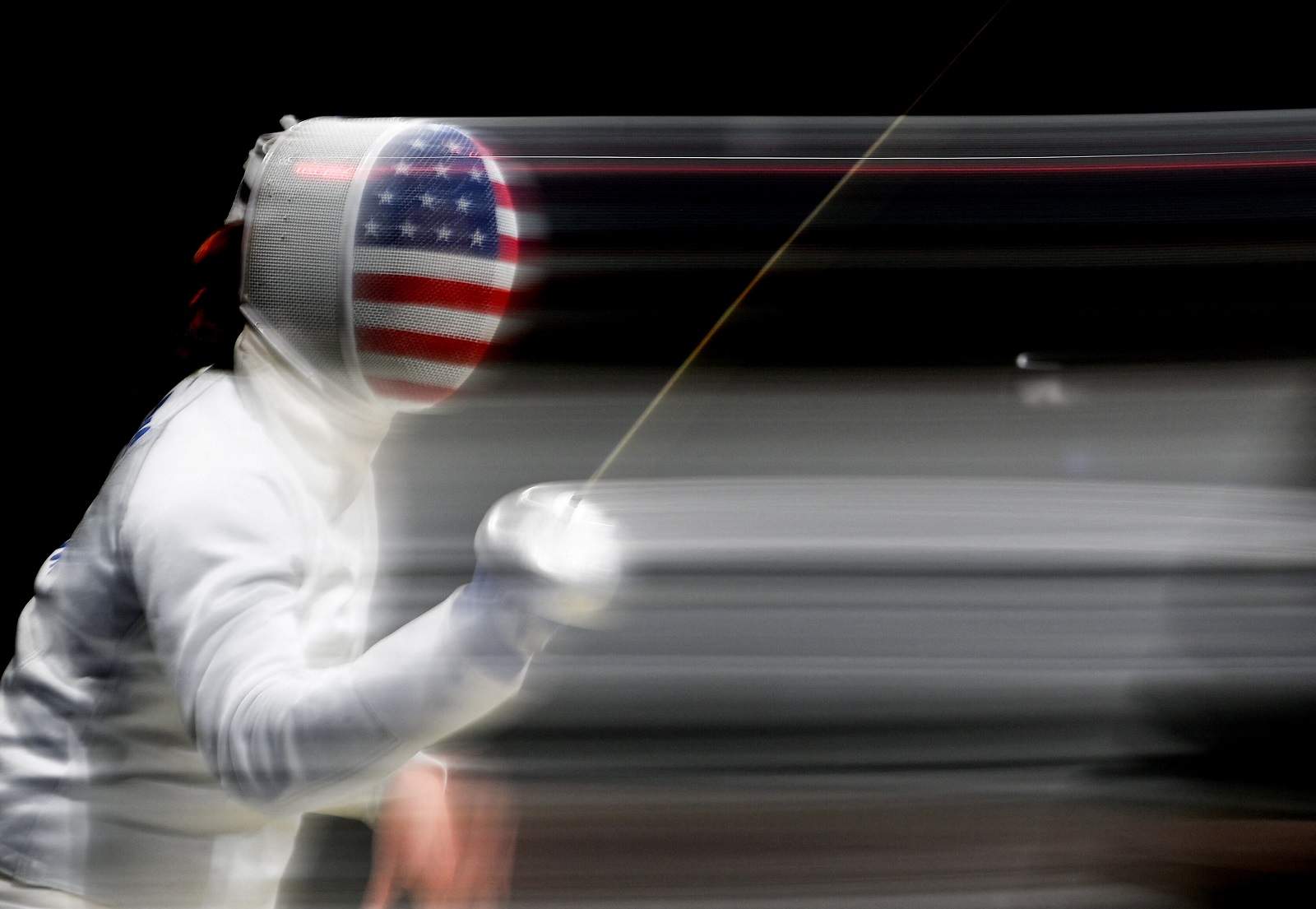 The Australian and American debates about China’s rise have followed similar trajectories, but differ in at least one key way. Australia’s hinges, in part, on whether it can trust the United States to balance against Chinese power indefinitely, or whether US resolve will eventually wither and leave Australia to fend for itself. This anxiety – notably expressed by Hugh White, and the Lowy Institute’s Sam Roggeveen in The New York Times last month – is understandable in a world still draped in Trump’s long shadow. But it suffers from a fundamental misreading of political dynamics in Washington, which could engender fateful strategic miscalculations in Canberra if allowed to obscure another, more pressing and realistic concern about the future of American power.

In a short four years, Washington has become completely intoxicated by “strategic competition” with China. Key arms of the federal government – the Departments of Defense, Justice, Commerce, State, and most recently the Central Intelligence Agency – have been repurposed and retooled for this great campaign. The US Navy, Army, Air Force, Marine Corps and Space Force have all emphatically embraced this new mission, seeking capabilities that “scare China”, in the words of Air Force Secretary Frank Kendall; top defence firms have been quick to oblige. Politicians and media personalities on the right are making a clash-of-civilisations-like confrontation central to their identity, while mainstream liberals offer a softer, more level-headed version of the same overall approach, with some seeing the “China card” as an effective tool to advance progressive priorities. An endless stream of think tank and media reports, books, and pieces of legislation has flowed from this frenzy. The establishment has caught the China bug, as have many of its top rising stars.

No true political or media champions for an “anti-competition” politics yet exist. To say there is a “debate” at all is an exaggeration.

This emerging “strategic competition complex” is a beast that must and will be fed. More importantly, there is little that might tame it or constrain its appetite. No true political or media champions for an “anti-competition” politics yet exist. To say there is a “debate” at all is an exaggeration: there is variation within the same broad theme, but little resembling a coherent or organised opposition that offers a genuine alternative. Those who effectively play this role are unified by little beyond opposing the “new Cold War” in name and style and placing a greater emphasis on cooperation and economic statecraft, but most ultimately do not stray too far from the overarching Washington consensus. The business community, once a reliable anchor driving “engagement”, has lost its magic touch in this new era.

The likelihood of the United States abandoning its allies in the region is thus close to zero. The idea is considered geopolitical suicide in a Washington that still takes hegemony itself to be America’s foremost, overriding “interest”, and doesn’t even really exist in the American political consciousness. It might one day, but that would likely require a genuine Cuban Missile-like crisis to give it life. Australian anxieties are better directed at a problem that will rear its head much sooner: whether the United States can be trusted to manage China’s rise safely and in a way that realises Australia’s interests, or whether the beast will prove too overzealous and insatiable for anyone’s good.

With the absence of a real China debate in Washington comes a lack of urgency to define a clear end goal. Reading between the lines of the consensus, one such possibility can be gleaned: maintaining the Indo-Pacific in a sort of stasis, or holding pattern, until the foundations of Chinese power erode, or the Chinese Communist Party as it exists today effectively collapses, allowing for an organic redefinition of China’s interests and national identity. These, for example, are some of the few conceivable ways that a seemingly inevitable crisis over Taiwan might be avoided.

Having spent years creating a monster, few in Washington will be able to credibly resist this pivot to slaying it.

American politics throws a wrench in this clean plan. The likes of the Biden administration (might) be equipped with the pragmatism and deft touch required to maintain a “holding pattern” indefinitely. But the darker, more dogmatic, jingoistic, and risk-prone half of American political culture will inevitably take back the reins of US foreign policy. Empowered by a mandate to turn up the heat on China, they will turn the powerful structures and systems put in place by their predecessors into instruments of a great revolutionary crusade; in Cold War parlance, they will be more interested in “rollback” than “containment”. For example, it is conceivable that a future post-Trump Republican president – say Ron DeSantis, Nikki Haley, or Donald Trump Jr  – could move to recognise Taiwan or end “strategic ambiguity”, truly turn the screws on China’s economic and political systems, or push it out of the South China Sea.

Having spent years creating a monster, few in Washington will be able to credibly resist this pivot to slaying it. Would these destabilising actions, which could spark war, really be done in Australia’s “interest”, or that of anyone else in the region? Or would they really be about boosting a wounded and needy American ego, a desperate, last-ditch effort to fill the gaping hole left in America’s heart by the sudden realisation that the era of hegemony is over?

The reality that much of America is gearing up for an existential clash with China, consequences be damned, must be baked into Australia’s strategic calculus. Confrontation is rapidly becoming the new raison d’etre of an American nationalism (and establishment centrism) left purposeless and adrift in the post-war-on-terror, post-Trump world. And much like the lead up to the 2003 invasion of Iraq, no domestic opposition exists that can keep the beast in its cage.