Where Russian universities once schooled the elite, students are increasingly changing preference. 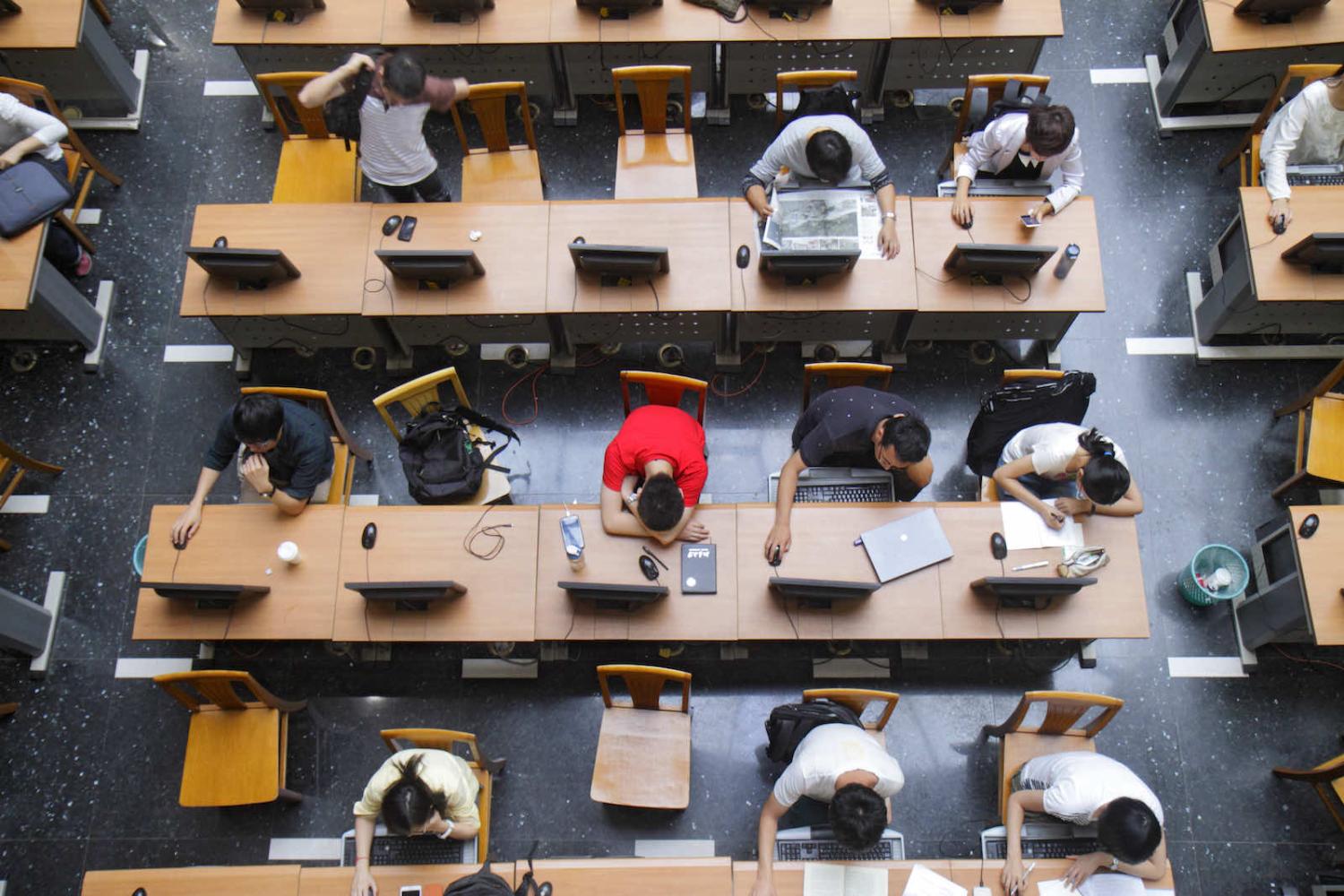 Once upon a time, parents in Central Asia sent their children to Moscow or St Petersburg for higher education. Now, some of them are opting for China instead. China has become an increasingly popular destination for many Central Asian students after Russia – meaning Chinese-educated Kazak and Tajik students, for example, as their careers progress, will form a new element of China’s soft power in the resource rich Central Asian countries.

Indeed, some Chinese-educated leaders in Central Asia have already reached the apex of political power. Kazakhstan’s President Kassym-Jomart Tokayev is a fluent Mandarin speaker after diplomatic postings and having studied in China. Moreover, former deputy prime minister Dariga Nazarbayev, the eldest daughter of the first President of Kazakhstan Nursultan Nazarbayev, extolled the virtue of learning Chinese, arguing that closer ties to China is the destiny of Kazakhstan. Beyond education, Kyrgyzstan’s President Sadyr Japarov, whose reign has reportedly been supported by China-linked business interests, has connections from China pre-dating his presidency, with his parents living in China in exile for decades during the Stalin years.

Niva Yau, a researcher in Bishkek, has argued Beijing recognises that “Chinese language promotion is the most effective way of encouraging a Chinese voice in global affairs”.

Beijing’s cash largesse is the one of key drivers behind the pivot of Central Asian students from Moscow to Beijing. In a 2013 speech in Kazakhstan, China’s President Xi Jinping proposed a ten-year education plan for Shanghai Cooperation Organisation members, four of which are Central Asian nations. The promise was for 30,000 government scholarships to study in China, in addition to 10,000 places for Confucius Institute teachers and students. By 2016, there were over 22,000 students from Kazakhstan, Kyrgyzstan, Tajikistan and Uzbekistan studying in China.

While approximately one third of Kazaks studying in China are on Chinese government scholarships, the rest are paying their own way. Many Kazak students have extended beyond Chinese language or cultural programs to degrees in economics and industrial areas.

The rising prestige of the Chinese universities is another crucial reason behind the shift, while Russian institutions are in relative decline due to a lack of resources and investment. President Vladimir Putin’s plan to see five Russian universities move into the top 100 rankings of universities worldwide has proved to be a failure, whereas six Chinese universities have achieved this goal.

Condescending Russian attitudes towards former imperial subjects are also said to be driving away central Asian students. It is not uncommon to read stories about students from Central Asia being poorly treated. In comparison, foreign students often seen to receive preferential treatment within the Chinese higher education system, which has led a backlash at times from local students. Central Asian reports indicate that issues regarding personal safety, racial animosity, xenophobia or nationalism for Central Asian students in China are rare, despite regular criticism from abroad of Beijing’s abuse of its Muslim minority.

Researchers have found in surveys that university students from Central Asia report a conspicuous faith in Beijing’s rising influence over Moscow, with the majority of the view that China creates more gains than does damage to Central Asia. Niva Yau, a researcher in Bishkek, has argued Beijing recognises that “Chinese language promotion is the most effective way of encouraging a Chinese voice in global affairs”. In Kyrgyzstan, some schools offer free and compulsory Chinese language classes from fifth grade and Yau found many pupils were persuaded by a positive image of China.

It appears Beijing’s education diplomacy in Central Asia is better adapted to capture future elites than the masses. During the last two years, regular protests against “Chinese expansion” have targeted local elites in Central Asia for selling out to China, though to the extent this reflects a truly widespread negative attitude towards Beijing is open to debate.

But whatever the reasons, many students, who may already have Russian as a second language, appear to be betting that a Chinese education could bring them more prospects to their future. This shift may look small now, but its far-reaching geopolitical influence could be profound.

More than words needed to meet the China challenge

There appears to be little evidence of the US preparing itself for a whole-of-nation competition with China.
Richard McGregor 27 Nov 2020 13:00

Is Australia wise to pick sides in US-China trade war?

Reported comments by Australia’s ambassador to the US warning Trump against a “pyrrhic” win with China seem out of step.