An unstable Afghanistan threatens all kinds of trouble for its neighbours. For Russia, it may be a golden opportunity. 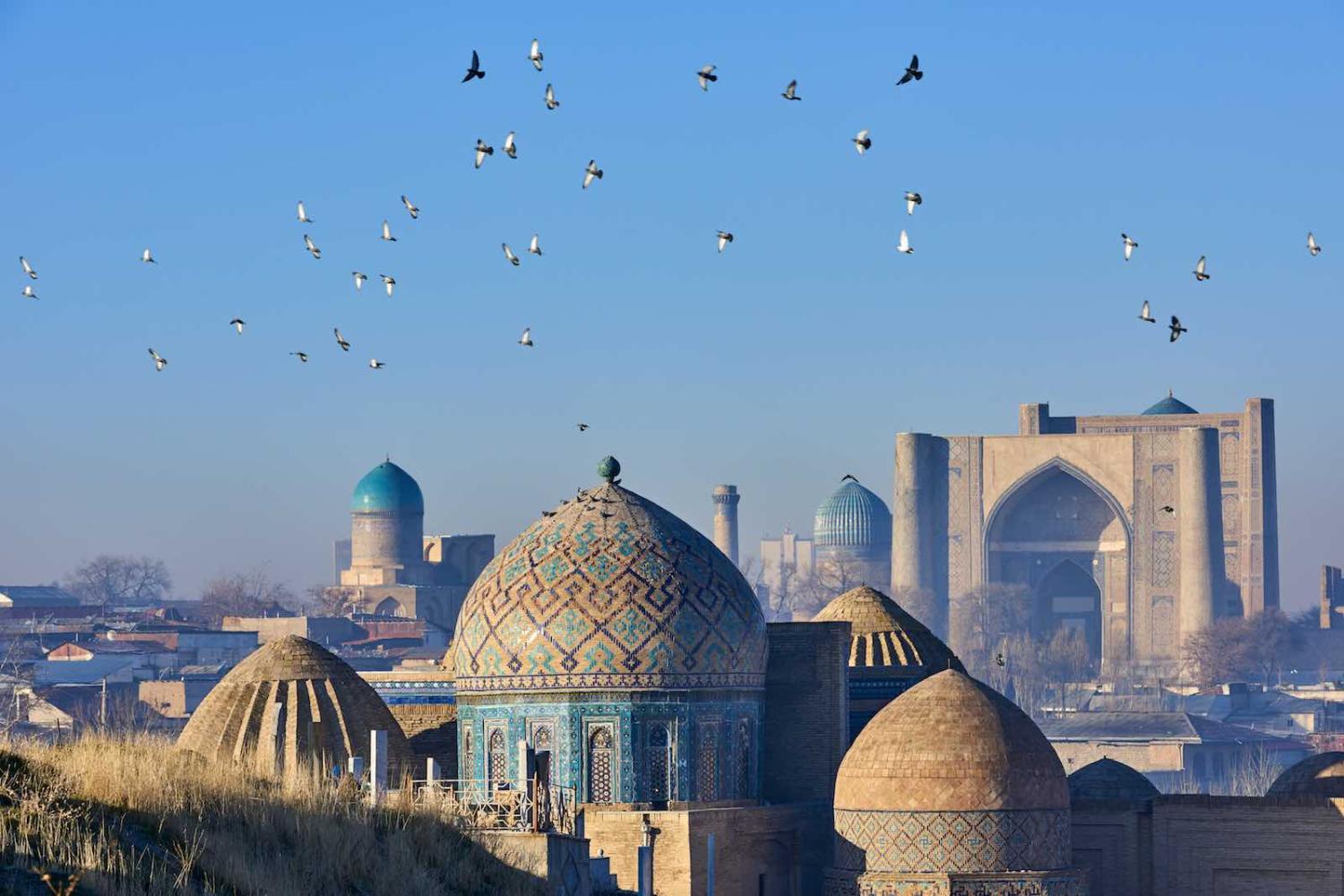 Three months have passed since the United States and the Taliban signed an “Agreement for bringing peace to Afghanistan”. For the Americans, it aims to put an end to the US military intervention in Afghanistan, which has lasted more than 18 years. The provisions of the agreement stipulate a withdrawal of all American and foreign forces from the country within 14 months. In exchange, the Taliban has committed to preventing the use of Afghanistan’s territory for “threatening the security of the United States and its allies”. The agreement also calls for the Taliban to engage in dialogue with the Afghan government.

While commentators have written extensively about the pros and cons of the US-Taliban deal, the ramifications for the security stance of Afghanistan’s immediate neighbours in Central Asia have been largely overlooked.

The region has a long history of ideas and people – including militants – flowing across Afghanistan’s Central Asian borders. Some of the most active militants in Afghanistan are of Central Asian–rooted groups such as the Islamic movements of Tajikistan and Uzbekistan; the Turkistan Islamic Party (formerly East Turkistan Islamic Movement), founded in Western China; and Islamic State Khorasan Province, which, unlike the Taliban, has broader regional ambitions. Neighbouring states are also particularly worried about Central Asian returnees to Afghanistan from the Middle East as the Syrian civil war draws nearer to an end. These factors will ultimately drive the region to accelerate its security coordination and relations with its former patron: Russia.

Russia’s security concerns in the region encompass a variety of factors such as the drug trade, human trafficking, illegal migration, and, above all, terrorism. All these elements are centrally rooted in Afghanistan.

For Russia, the US withdrawal may have served it with a golden opportunity to reconfigure its position in the Central Asian region. Russia sees its security presence in post-Soviet states as a logical conclusion to shared Soviet history, geographical proximity, and unified threats. Russia’s security concerns in the region encompass a variety of factors such as the drug trade, human trafficking, illegal migration, and, above all, terrorism. All these elements are centrally rooted in Afghanistan, which will likely propel Russia to entrench its security involvement with Central Asian states.

Russia has spread its influence and sway in the region through the grip of international institutions such as the Commonwealth of Independent States (CIS) and the Collective Security Treaty Organization (CSTO). Although these organisations enable Russia to integrate with Central Asian states on economic, political, and social levels, they also open the way for elevated security coordination. These institutions have begun to formulate measures to counter perceived threats from Afghanistan. In March, representatives of the border agencies of Russia, Kazakhstan, Kyrgyzstan, Tajikistan, and Uzbekistan met in Samarkand to devise plans to prevent infiltration by militants from Afghanistan.

Russia also holds a near-monopoly over the arms trade in the region, where it has been the primary source for military equipment since the collapse of the Soviet Union. Recent reports suggest that Central Asian states may be modernising their military forces and security services with active Russian support. For example, Uzbekistan has concluded various contracts to purchase advanced military equipment from Russia, including helicopters, radar systems, armoured personnel carriers, and fighter jets. Military cooperation between Russia and Uzbekistan has increased since the two sides bridged military relations in 2017. Uzbekistan’s purchases will be at least partially financed by Moscow-backed loans, further entangling Uzbek financial and military resources with Russia.

In Kazakhstan, Russia is actively involved in measures to modernise the military’s air assets. In 2019, the two states agreed to launch a production facility for Russian-made helicopters. Despite plans to develop a home-grown military industry, the country has recently purchased significant Russian military hardware.

In the same vein, Tajikistan and Kyrgyzstan are militarily intertwined with Russia, as Russia in recent years has upped its military assistance to the two nations. Kyrgyzstan has hosted a Russian air base since 2003. The Kant air base functions as part of the joint forces of the CTSO. In February, Russia announced its intention to establish a drone unit and install advanced air defence systems at the Kant air base. This follows Russia’s deployment of advanced anti-aircraft missile systems in a military base near Dushanbe, the capital of Tajikistan.

In the face of this, it is difficult to imagine the future of the security structure of Afghanistan and Central Asia without an active role for Russia. Russian experts have been vocal about their fears of the potential for continued conflict in Afghanistan, and the destabilisation of the current security structure. The 1989 withdrawal of Soviet troops from Afghanistan eventually led to all-out civil war after the breakdown of a power-sharing agreement among rival warlords, following the collapse of the Soviet-backed communist regime in Kabul. The Taliban emerged as a direct response to the resulting chaos and corruption.

While the current power transition in Afghanistan might occur without complications, observers find it hard to envision a peaceful march ahead for the country. This will certainly create a vacuum and the need for heightened Russian intervention in the region, which will be framed along the lines of preserving order. Central Asian states, faced with the ambiguity of Afghanistan’s future, will surely welcome this involvement.

In 1997 blame for the Asian crisis was sheeted home to incompetent and often-corrupt leadership. This book gives a different and more accurate explanation.
Matt McDonald 9 Mar 2017 13:53

How a presidential prerogative can become a national security risk

President Trump doesn’t quite seem to appreciate the need for a nuanced approach to managing competing international obligations.