Australia had been an infrequent user of this tool. But the system is now more relevant than ever. 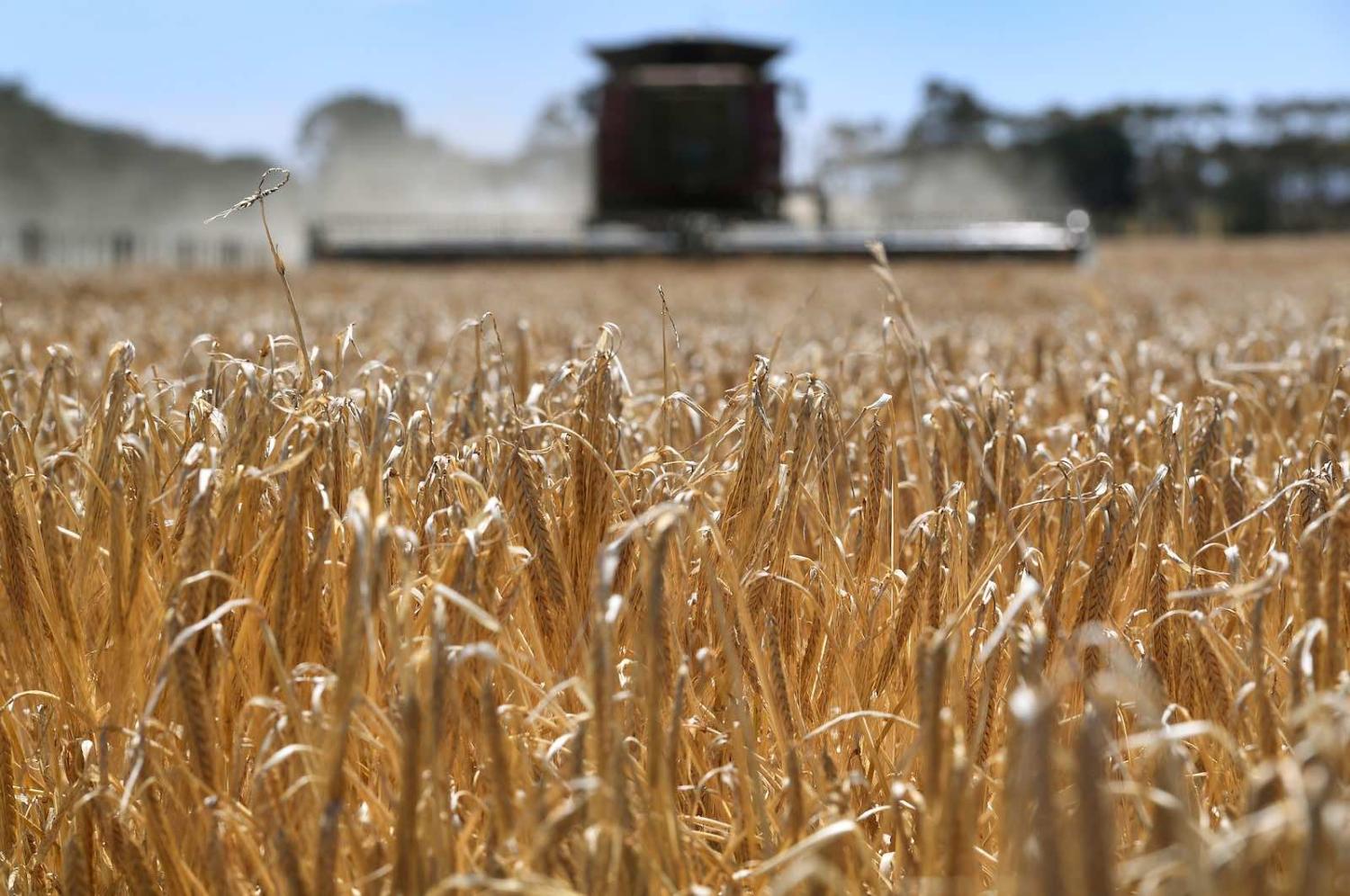 I have three propositions about Australia’s participation in World Trade Organisation dispute settlement to put to Interpreter readers.

Proposition one: the WTO dispute settlement system has never been of more relevance to Australia

Australia has been relatively restrained in its use of the system to challenge trade restrictions in other WTO members.

Before December 2020, Australia had initiated nine complaints since the WTO came into being in 1995 – two of which did not proceed to the panel stage. Australia’s tenth and eleventh complaints, both launched in the last 12 months, are against China’s anti-dumping and countervailing measures relating to barley and wine respectively. Before the initiation of a wine dispute with Canada in 2018, Australia last initiated a dispute as a complainant in 2003.

Having a formal dispute settlement process is a useful means to isolate specific bilateral irritants while protecting the broader bilateral relationship.

Sixteen disputes had been initiated against Australia prior to China’s request for consultations regarding anti-dumping and countervailing duties on certain products from China. The products at issue are wind towers, deep drawn stainless steel sinks and railway wheels. Five complaints were linked to Australia’s tobacco plain packaging legislation from 2011. As with Australia’s complaints, not all cases initiated against the country proceeded to panels for a ruling.

Before 27 September 2021, Australia has been a third party in 114 disputes. While some WTO members join as a third party as a matter of course, Australia considers participation on a case-by-case basis depending on the commercial and systemic issues at issue.

Compare these numbers to some key trading partners, listed on the WTO website as at 29 September 2021 and which will be further updated shortly following the meeting of the Dispute Settlement Body on 27 September.

Proposition two: the dispute settlement system, which has never been perfect, remains under enormous strain but is functioning

Perhaps little noticed other than by winemakers, Australia’s dispute challenging Canada’s wine measures was successfully fully settled this year, with partial settlements having been agreed previously.

A prominent recent outcome was the “fantastic win” in the tobacco plain packaging set of disputes.

Global pandemic notwithstanding, Australia was also able to bring to a close the Indonesian challenge to Australia’s anti-dumping duties on A4 copy paper and continue to litigate, with Brazil and Guatemala, against India’s sugar subsidies.

Remarkably, Australia has managed to limit the impact of a non-functioning WTO Appellate Body by negotiating an interim arrangement that will arbitrate appeals. It is an imperfect solution as it only applies to WTO members who choose to use the arrangement, but it does ensure that litigation can be fully resolved through WTO dispute settlement processes for participating members. Australia and China recently announced their intention to do so if necessary in the barley dispute.

Proposition three: as it has ever been, WTO dispute settlement is not a process for the impatient

WTO dispute settlement relies on the cooperation of the membership to be effective.

Nothing highlights this more clearly than the outcome of the dispute over Canada’s wine measures. Australia was consistent in offering to talk about a settlement – even in the midst of the litigation.

This has always been so. The WTO is not the world trade judiciary with enforcement authority.

Even if a report rules against a measure or part of a measure, WTO members retain control over their trade policy and those contested measures. Their implementation choices have consequences but that does not imply sovereignty has been surrendered. Over time, while the system is unlike a domestic judiciary with binding precedents, the volume of cases and rulings made therein enables greater clarity about the litigated treaty provisions. While speedy by international standards, WTO dispute settlement can also drag out beyond the desired time frames of most industries.

For example, the consultations request from Ukraine about Australia’s tobacco plain packaging measure was received in March 2012.

The Appellate Body report was circulated on 9 June 2020.

Incidentally, that report was the last Appellate Body report circulated, with appeals now piling up (where WTO members have not agreed to alternative arrangements).

While that dispute was among the longest by Australian standards, there have been longer, as this Reuters report highlights.

All this explains the background to Australia’s ongoing investment in the country’s trade law capability.

Further, as demonstrated by Australia’s history of litigation (cases taken by Australia and against Australia), having a formal dispute settlement process is a useful means to isolate specific bilateral irritants while protecting the broader bilateral relationship. This was, in my view, an intended design feature of the system.

Nevertheless, and notwithstanding their utility, WTO disputes are significant, whole-of-government undertakings. Once a dispute is underway, and even though the process seems to take time, there are tight timeframes between each step.

This is why Australia takes the deliberate, considered approach that it does to WTO dispute settlement. It is an important part of the trade policy toolkit.

But, as with all tools, not to be wielded hastily – nor without due care.

The RAN would have to mobilise practically the entire fleet to match the missile inventory of one Chinese cruiser.
Regina Jefferies 30 Nov 2021 15:00

#WorldRefugeeWeek: How Australians feel about refugees

We concentrate on the costs and ignore the benefits refugees bring to Australian society and economy.