Assessing the challenges ahead for the family of treaties governing nuclear weapons. 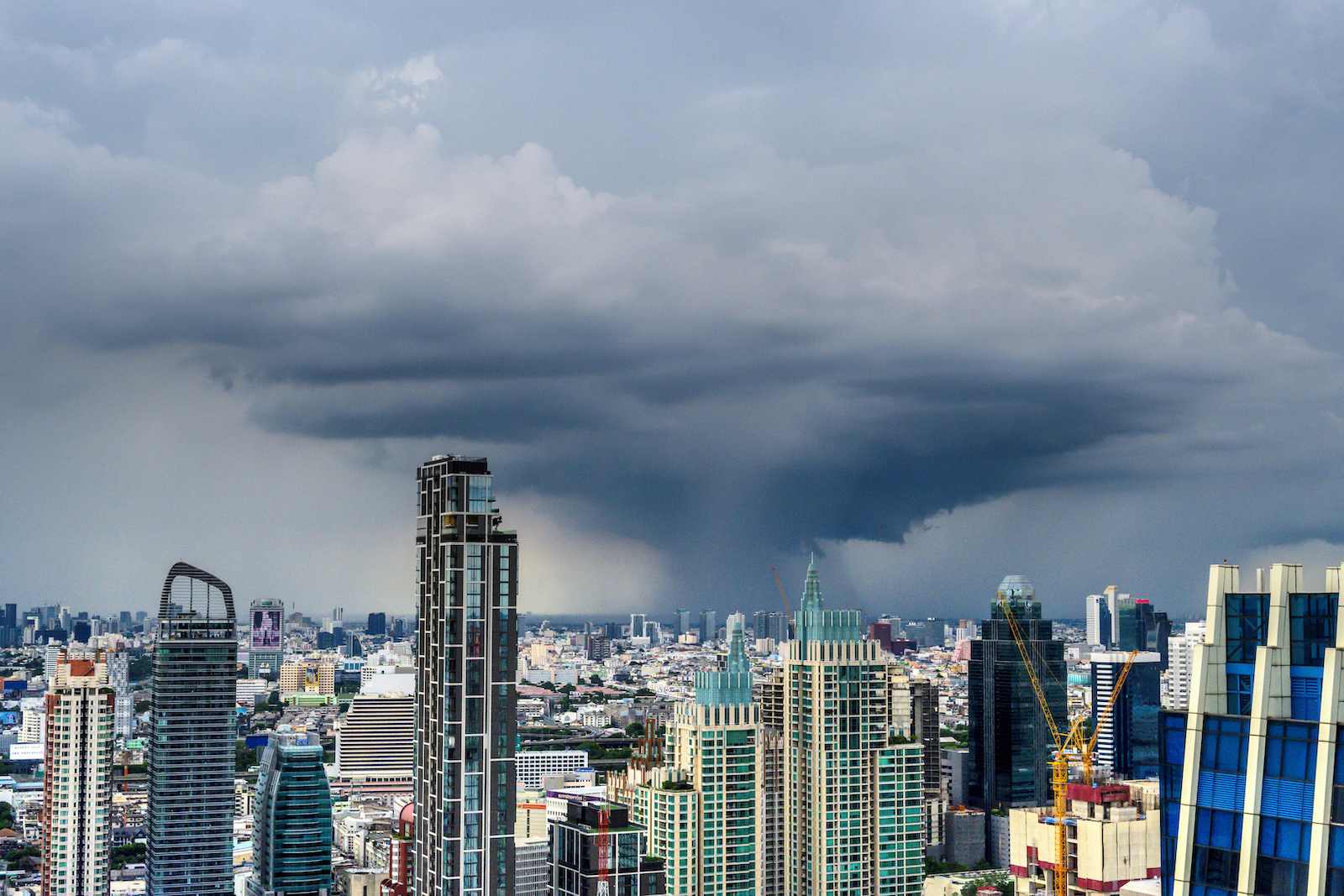 With developments coming at such a pace though, there is much value in examining the international legal architecture to see what lies ahead for key nuclear arms control treaties. We can of course turn to the “politics” by surveying state action and rhetoric, but we can also turn to the “law” and check for developments in the rules-based global order – to assess how the multilateral treaties are faring, whether in force or not, which are intended to constrain nuclear proliferation, encourage disarmament, ban nuclear testing and control nuclear materials.

Treaties where states meet, discuss and cooperate to manage the many and varied security dangers associated with nuclear weaponry.

After all, it is via such treaties where states meet, discuss and cooperate to manage the many and varied security dangers associated with nuclear weaponry. With two significant meetings on the horizon, the first for the ban treaty and the second for the non-proliferation treaty, it will be telling to see how each regard the other.

1970 Treaty on the Non-Proliferation of Nuclear Weapons (NPT)

As the cornerstone treaty of the arms control regime, now in force more than 50 years, a pandemic-delayed review conference, or RevCon, for the NPT has been set for 4–28 January 2022. This gives the 191 member states the opportunity to discuss and assess developments and progress in the three broad areas of non-proliferation, disarmament and peaceful use of nuclear energy.

A simple indicator of a success is whether states reach consensus to a final document. In 2000 they agreed to 13 steps, and in 2010 to 64 action points. This upcoming review conference is likely to have an existential quality about it, with the NPT originally due to expire in 1995 and now indefinitely extended. At double its intended age, how will its achievements and failings be articulated, and its new multilateral treaty that bans nuclear weapons be regarded?

2021 Treaty on the Prohibition of Nuclear Weapons (TPNW)

In January, the TPNW or colloquially termed “Nuclear Ban Treaty” officially joined the family of nuclear arms control treaties, with 55 state parties now gearing up for their first-ever meeting. Without taking the filial pun too far, the TPNW, like a respectful child, agreed to move their inaugural meeting of state parties (1MSP) from January to 22 March 2022, thereby accommodating the NPT.

A well-functioning monitoring system that ensures that all nuclear tests, whether underground, undersea or in the atmosphere are detected is essential for curtailing proliferation.

States will meet to commit to a variety of measures that give effect to obligations such as universalising the ban treaty (Art. 12) and setting a deadline for the elimination of nuclear weapons for any nuclear armed states that may join in future (Art. 4).

Eighty-four per cent of state parties to the TPNW are also party to one of five Nuclear Weapons Free Zone treaties. Is it a coincidence that these five nuclear weapons free zones are precisely where nuclear armed states aren’t? The push for another nuclear weapons free zone treaty, this time in the Middle East, has frustrated consensus to a final outcome document at both the 2005 and 2015 NPT review conferences. The degree to which the TPNW will champion this cause remains to be seen though we can expect it to feature prominently at both upcoming meetings.

The CTBT opened for signature in 1996. While not officially in force, it has provided the international community with a highly effective verification system capable of detecting a nuclear explosion anywhere on the globe. The 185 state signatories have worked with the Comprehensive Nucelar-Test-Ban Treaty Organisation (CBTBO) for the past 25 years to develop monitoring technologies and share information.

Last week’s biennial conference, led by Australia’s Robert Floyd as CTBTO Executive Secretary, promoted the entry into force of the CTBT. In addition, delegates discussed ways to universalise the treaty, encourage states to maintain their facilities, and invest in them to optimise the verification system now and into the future. With states facing financial strain from the pandemic, this is no easy task. A well-functioning monitoring system that ensures that all nuclear tests, whether underground, undersea or in the atmosphere are detected is essential for curtailing proliferation.

The International Atomic Energy Agency (IAEA) has managed this agreement between 155 states since 1987, and the 2016 amendment broadened the scope and strengthened controls to ensure that states who use nuclear energy for peaceful purposes store and transport all nuclear material safely. State parties meet every five years with the next review conference set to occur in 2022.

Management of fissile material stocks is a separate disarmament effort that if realised would limit further production of the ingredients essential to nuclear weapons – highly enriched uranium (HEU) and plutonium. The aim is to codify the moratorium on fissile material production to block this nuclear pathway.

The negotiation process for the Fissile Material Cutoff Treaty (FMCT) has been at a standstill since 1995 due to disagreement over the “rules of procedure” and “program of work”, though this is largely a smokescreen for substantive disagreement about scope. Disparity between India and Pakistan will become entrenched if the treaty only manages new fissile material and not existing stocks. The most recent informal consultative meetings held in 2017 and 2018 were described by the chair as a “novel construct to help bridge the divide”.

Of immediate interest is the way the NPT will regard the TPNW, both in the lead-up and at its upcoming review conference in January and vice versa in March. This brief glance at the family of nuclear weapons control treaties shows the need for bridge-building generally, not only between nuclear and non-nuclear weapons states, but also between the separate multilateral agreements, each with a “life” and therefore a trajectory of its own.

The stability and formality of treaty review conferences bring some measure of control to the unpredictability of nuclear politics.

Show Comments
Previous Article
WTO dispute settlement: why Australia bothers
Next Article
The scope to negotiate with China on the CPTPP