Even if merely talk, speculation about the US resuming nuclear weapons tests could needlessly spark bigger problems. 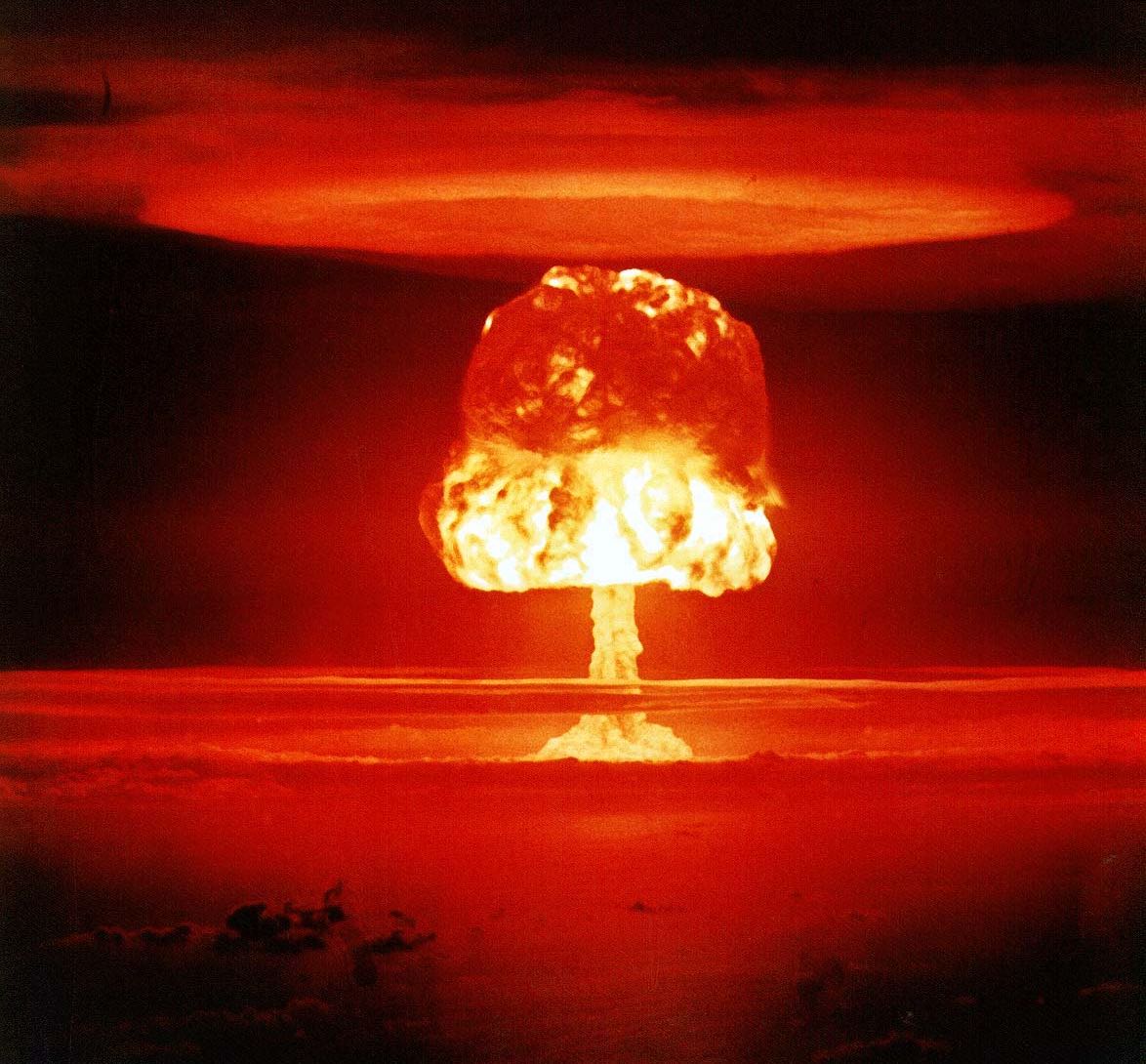 In May, the Washington Post reported discussions within the Trump administration about the possibility of conducting the first US nuclear detonation test since 1992, ostensibly as a countermeasure to the nuclear programs of China and Russia. Last month, officials said no tests were planned, but, in the words of Marshall Billingslea, the US envoy for nuclear negotiations, “I won’t shut the door on it, because why would we”.

The talk of resumed nuclear tests – even if merely talk – alarmed arms-control advocates. The Post quoted Daryl Kimball, Executive Director of the Arms Control Association, warning that “it would be the starting gun to an unprecedented nuclear arms race”. But beyond the major powers, Kimball also cautioned about the consequences for negotiations with North Korea, which although stalled, have at least achieved a moratorium on nuclear testing.

The prospect of nuclear detonations generally conjures images of widespread destruction, of blinding flashes and cities reduced to rubble. But such an attack can also generate a devastating electromagnetic pulse (EMP), which in this digital age could have a crippling effect on technological equipment. North Korea has boasted its previous nuclear tests, including what was described as a hydrogen bomb in September 2017, not only demonstrated “great destructive power” but also gave it the option of exploding a weapon at high altitudes for a “super-powerful EMP attack according to strategic goals”.

A nuclear attack can also generate a devastating electromagnetic pulse, which in this digital age could have a crippling effect on technological equipment.

Speculation about resuming nuclear test is a reminder of the danger. An EMP is a phenomenon caused by a nuclear explosion at high altitude and was heavily researched through nuclear tests by the United States and the Soviet Union from 1959 to 1962 during the Cold War. An EMP generates massive power that can paralyse infrastructure related to electricity, transportation networks, telecommunications and all manner of daily life. North Korea has not yet conducted an atmospheric test, so its EMP claims are unproven.

But the destructive potential should not be forgotten. In 1962, the US conducted a series of nuclear explosions known as Operation Dominic in the Pacific Ocean. One of the largest nuclear tests was Starfish Prime, in which a nuclear bomb of 1.4 megatons was detonated at an altitude of 400 kilometres above the Johnston Atoll in the Pacific Ocean. As a result of the EMP caused by the detonation, street lights in the Hawaiian island of Oahu, some 1400 kilometres away, became dysfunctional. The EMP from Starfish Prime also destroyed many artificial satellites in orbit, including the first commercial satellite, Telstar.

The Soviet Union also carried out a number of nuclear tests in the early 1960s into EMP effects, including over a populated landmass of Kazakhstan. Both the US and the Soviet Union went on to sign the Partial Test Ban Treaty (PTBT), or the Treaty banning nuclear weapon tests in the atmosphere, in outer space and under water, in the years following.

The vulnerability of defence systems and basic infrastructure to nuclear EMP attacks has long been discussed. While there are sometimes dire warnings – one estimate during US congressional hearings in 2008 raised the spectre of a 90% death rate within a year of an EMP attack, although this figure has been dismissed as exaggeration – the danger is apparent. The prospect of a surprise nuclear EMP attack was considered a real threat in the Cold War era and was the focus of an international conference held by the Stockholm International Peace Research Institute in 1980s.

What if, under the guise of talk about the US resuming tests, Pyongyang was to conduct a surprise EMP test as a “non-lethal” nuclear detonation in outer space? That would spark another crisis that an international community still grappling with the coronavirus pandemic could hardly afford. Better than opening the Pandora’s box of problems that a resumption of nuclear testing would entail, arms control should remain deliberated and regulated in the field of nuclear disarmament and non-proliferation. The bomb is undoubtedly too dangerous to use.