The Department of Foreign Affairs and Trade has long got the short end of the stick. Why? 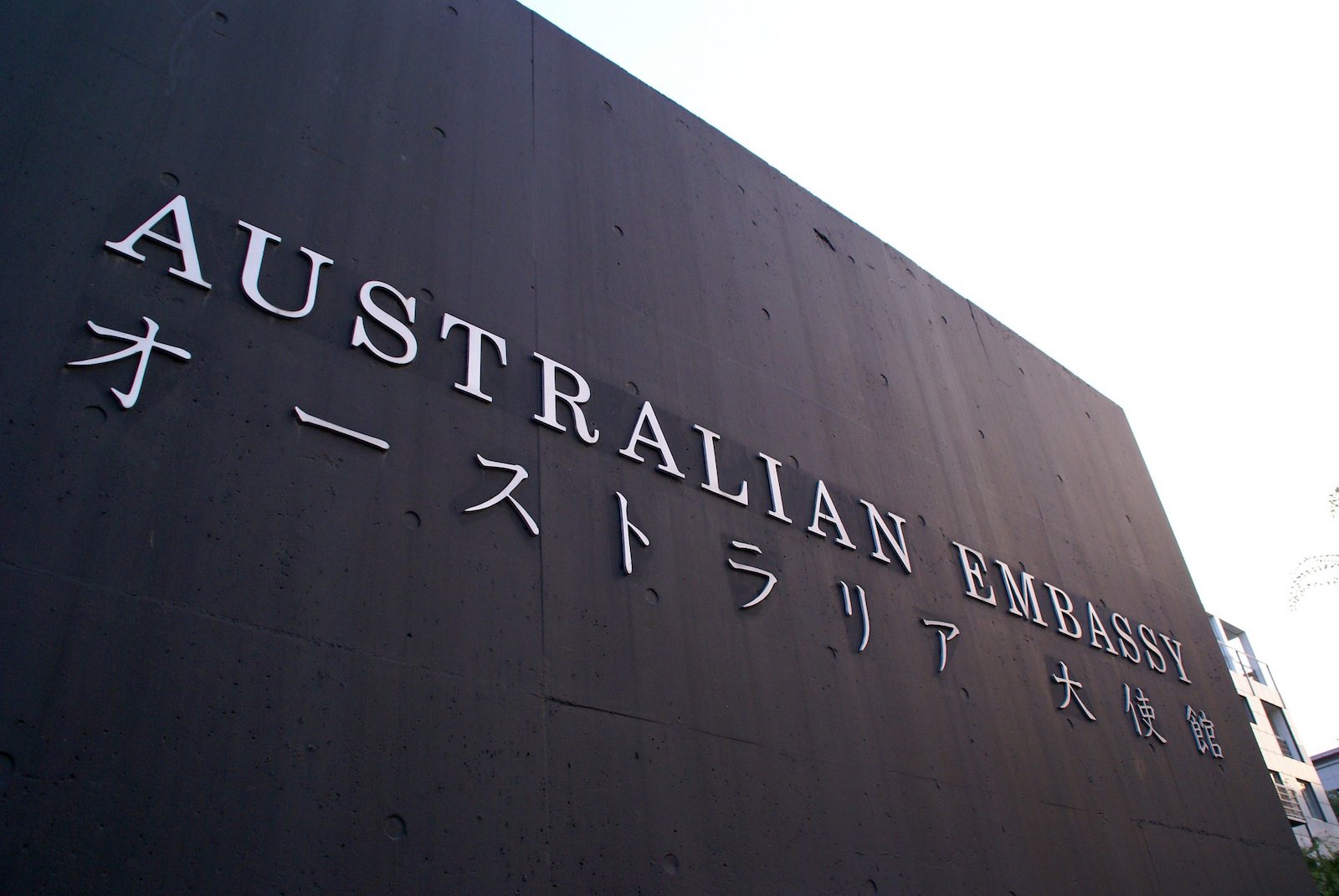 The launch of the 2020 Defence Strategic Outlook prompted some observers to argue that Australia should boost the firepower of its diplomacy as well as its defence force. They reminded us that DFAT’s budget for diplomacy had been shrinking for decades, a trend documented in other assessments. Then, just a few days ago, budget pressures forced DFAT to cut another 60 positions.

For several decades, Australia’s budget for diplomacy has wilted, while the budgets for defence, border security and intelligence have blossomed.

Why? Partly because the clients of DFAT’s policy work and international influence-building have been less insistent than the clients of its consular and passport services. In addition, they do not form a constituency as naturally or as noisily as the constituencies lobbying for portfolios like education, health, social security, border security or defence.

In the contest for resources, DFAT’s main client is too amorphous and voiceless to become a persuasive constituency. The main client of diplomacy is the nation itself, whether we are thinking of the state of Australia, the people collectively called Australians, or the government they have elected to represent them.

The people most aware of the consequences of an inadequately funded foreign service have been DFAT staff, led by the DFAT Secretary, who increasingly have been forced to sacrifice what is important at the altar of what is urgent.

The DFAT Secretary and staff have no political muscle. As public servants, they cannot criticise the government. So they have rarely raised the department’s resourcing issues with scholars or media commentators and, through them, the wider public. If they have, scholars and commentators have referred to them as “unnamed sources” – sources easily ignored or disbelieved.

DFAT staff increasingly have been forced to sacrifice what is important at the altar of what is urgent.

As public servants, the DFAT Secretary and staff have given highest priority to meeting the professional needs of their ministers. They have sought ministers’ approval and goodwill. They would have mentioned DFAT’s resourcing concerns only reluctantly, lest a minister put them or the department into a “not-coping” pigeonhole.

Other government agencies are clients of DFAT’s policy function, for example the Office of National Intelligence, Prime Minister and Cabinet, Defence, Border Security, and the intelligence agencies.

But when budgets are discussed, they have rarely taken up the cudgels for DFAT or, if they have, they have spoken with a soft voice. They have their own funding battles. Why risk the Expenditure Review Committee asking, “If DFAT is a high priority, should we transfer funds from your portfolio?”

Outside government circles, the clients of DFAT’s policy function are only intermittently and selectively engaged. They do not form a coherent and influential constituency. They are varied and fragmented.

They can be Australian or foreign companies, industry associations, educational and research institutions, think tanks, arts and cultural bodies, other non-government organisations or civil society groups, or they can be individual Australians or foreigners whose interests and activities deepen Australia’s international engagement, or offer the opportunity to do so.

Except for these individual Australians involved in international affairs, the general public is mostly indifferent to DFAT’s policy function.

In a nutshell, DFAT’s predicament is that its main client – the nation of Australia – is too big to be useful, DFAT staff have no political muscle, clients in other government agencies are reluctant advocates, non-government clients are miscellaneous and scattered, and the general public doesn’t care.

Little wonder that building a coherent and active constituency for DFAT’s foreign policy function is problematic.

Here’s the rub. Like national defence and border security, diplomacy is a public good. In our parliamentary democracy, the cabinet is responsible for setting priorities, allocating resources and persuading the parliament and public of the merits of their decisions.

Ultimately, portfolio ministers and the cabinet are responsible for DFAT’s underfunding, and members of parliament are responsible for not having fulfilled their duty to scrutinise, expose and oppose poor policy or actively support processes and resources to develop good policy.

Apportioning responsibility over recent decades between the various ministers in the portfolio, or between the various Australian governments, would trigger unproductive finger-pointing. Three major political parties – Labor, Liberal and National – have led or jointly led governments that have defunded DFAT.

Ideally, all Australian political parties, including minor parties which have been silent on DFAT’s budgetary issues, will now agree to a non-partisan approach to boost the funding of DFAT. If non-partisanship is elusive, perhaps one of the major parties, backed by minor parties and independent MPs, will show the overdue political leadership.

Show Comments
Previous Article
Economic diplomacy: Covid recovery, from Singapore to the EU
Next Article
The kind of test the world doesn’t need