A shaky result for Singapore’s PAP, a jump start for global trade and a clear message for Australia's universities. 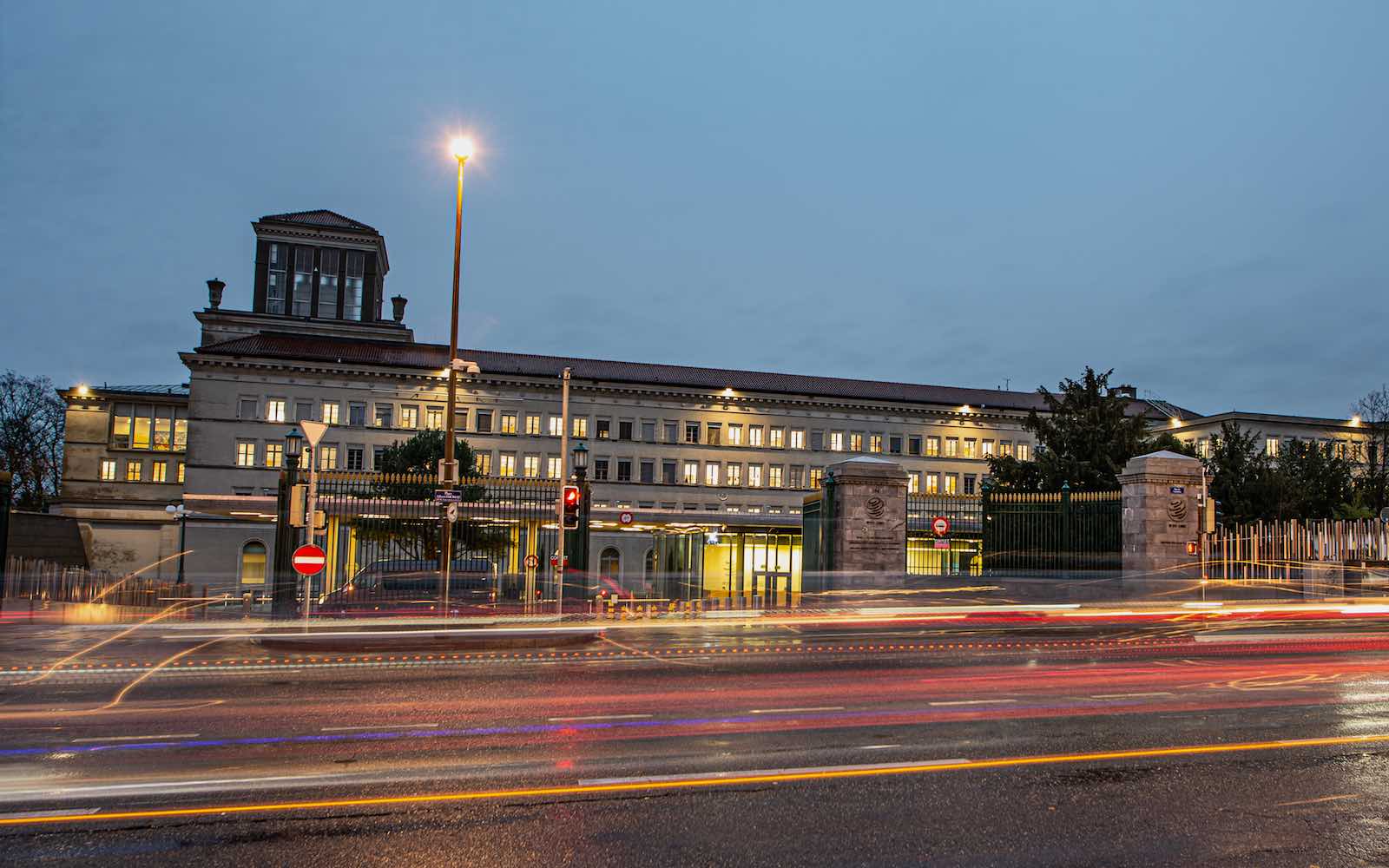 High-end guest workers play such a big role in Singapore’s carefully constructed economy that they even have their own technocratic acronym: foreign PMETs – for professionals, managers, executives and technicians.

But in one of the many deglobalisation cracks wrought by Covid-19, this week’s worse-than-expected 12% quarterly slump in the country’s economic growth after an uneasy weekend election for the government will only add to the dilemma over the Singapore model’s reliance on foreign labour.

The city-state has about 1.4 million foreign workers in its 5.8 million population. But at the electoral grassroots, the high-end ones from places such as Australia are perceived to have pushed up the cost of property, while the low-end ones from places like Bangladesh are seen to push down wages.

It is hard to judge what role population played in the Peoples Action Party’s worst or second-worst (depending on the definition) recent election performance last Friday. But dramatic claims about population growth from the opposition parties seemed to unsettle the government more than anything else during the short campaign.

Is the colourless so-called 4G (fourth-generation) leadership blooded in this election but brought up on foreign worker–fuelled growth really up to the job of managing a more anxious population?

Singapore is facing a dilemma similar to Australia’s restrained approach last week to throwing open its doors to Hong Kong refugees. Both countries have relied on a steady flow of foreign workers to underpin their recent economic growth, and this may be a strategic time to plan for the future by taking in Hong Kong’s own well-qualified PMETs.

However, now the Covid-19 economic downturns are only emerging in the official statistics, the old foreign-worker economic model is going to need a lot more persuasive explanation to voters. With Australia’s Treasurer Josh Frydenburg even warning that unemployment is worse than it looks ahead of his economic statement next week, the PAP will no doubt be at least feeling smug about getting its election over before the full impact of a forecast 7% growth contraction this year is felt.

But watching the opposition campaigning shift easily from economics to near-xenophobia at times in a country which celebrates its multiracial character, the PAP faces a more existential question. Is the colourless so-called 4G (fourth-generation) leadership blooded in this election but brought up on foreign worker–fuelled growth really up to the job of managing a more anxious population?

Online diplomatic summits may be one of the unexpected legacies of the coronavirus pandemic. But European leaders have tellingly chosen to go back to the future on Friday this week, when they meet physically for the first time in five months to thrash out potentially historic economic integration measures.

Traditional close-contact diplomacy seems likely to be essential to some progress towards more collective fiscal responsibility to pay for the cost of recovering from Covid-19. The leaders will have to bridge deep divisions to produce a combined agreement on a €750 billion (A$1.2 trillion) recovery fund, extra debt issuance to finance other policies and draft plans for the bloc’s next €1 trillion seven-year budget.

If the plan is agreed this weekend, or more likely over the European summer, the European Commission is set to issue bonds on its own behalf. This would be a small but significant step away from a highly fragmented system of sovereign debt, in which much of each country’s government bonds are held by its own domestic banks.

Despite its many free-market critics, the EU’s integration measures, from the common market to international trade deals, have still reflected the globalisation consensus that held sway before Covid-19.

At a time when the pandemic has once again raised questions over the future of the EU, this could pave the way for a euro-denominated safe asset, the absence of which has been one of the biggest holes in a 20-year-old currency union still only half-finished.

Nations are at loggerheads over the extent to which recovery-fund money should be provided in the form of grants rather than loans, and also over the allocation criteria to determine who receives what – pitting a group of hawkish northern capitals including The Hague against southern and eastern members.

Despite its many free-market critics, the EU’s integration measures, from the common market to international trade deals, have still reflected the globalisation consensus that held sway before Covid-19, like Singapore’s dependence on foreign workers.

In the new era of economic sovereignty and further separation from the US, the mood seems to be shifting to a greater role for public investment and more business regulation. But the looming debate about collective power over individual country reform plans in return for the mooted collective debt will provide an insight into what sort of alternative the EU might provide to the duelling US and China economic governance models.

The Group of 20 (G20) major economies has remained largely moribund as a collective entity during the Covid pandemic, despite promises of action at the hastily arranged virtual summit of leaders in March.

But new figures from the World Trade Organization (WTO) suggest these countries – which account for about 80% of all trade – have actually pulled back from their initial pandemic barriers, in a rare sign of some recovery in the global trading system.

WTO tentatively estimates world trade volumes have fallen 18% in the first half of the year, less than the more pessimistic 30% forecast.

The WTO G20 trade monitor report shows that by mid-May, these large economies had removed 36% of the trade barriers imposed in the first weeks of the pandemic and that overall 70% of pandemic-related trade measures were actually trade-facilitating rather than limiting.

And while the WTO tentatively estimates world trade volumes have fallen 18% in the first half of the year, this is less than the more pessimistic 30% decline forecasts back as recently as March.

The G20 monitor shows that after excluding pandemic trade measures, in the six months to May the 20 economies introduced import-facilitating measures covering US$736 billion, compared with import restrictive measures, covering only US$417 billion in trade.

While it is far from a recovery, this has prompted outgoing WTO director general Robert Azevedo to observe: “Not since 2014 have import-facilitating measures implemented during a single monitoring period covered more trade. There are [also] signs that trade-restrictive measures adopted in the early stages of the pandemic are starting to be rolled back.”

And in a call to arms for a multilateral institution which seems to be missing in action (see Stephen Grenville here), he says, “There is no room for complacency: building on these positive indicators will demand consistent efforts and leadership, starting with the G20.”

The Australian government’s continued stumbling over how to deal with the foreign students who are among the country’s top export revenue sources has once again been thrown into contrast by the way US universities and technology companies have overturned similar bumbling by the Trump administration.

While Australia’s direct competitors for foreign students in Canada and Britain have managed to keep the welcome mat out, the US was trying to eject students who were only studying online, in a loose parallel to the way the Australian government once told students in financial distress to just go home.

But Harvard and Massachusetts Institute of Technology have now led the tech companies (which actually depend on these students for cutting-edge research) in using legal action to force the administration to reverse the decision.

With Australia’s foreign students increasingly caught between the government’s disdain for both the university sector and China (the source of most students), there seems to be a clear message here for universities.

They are going to have to be at least as creative as the Australian Football League has been in dealing with Covid-19 setbacks if their foreign student–dependent business model is going to survive.