Facebook’s monopoly danger in the Pacific 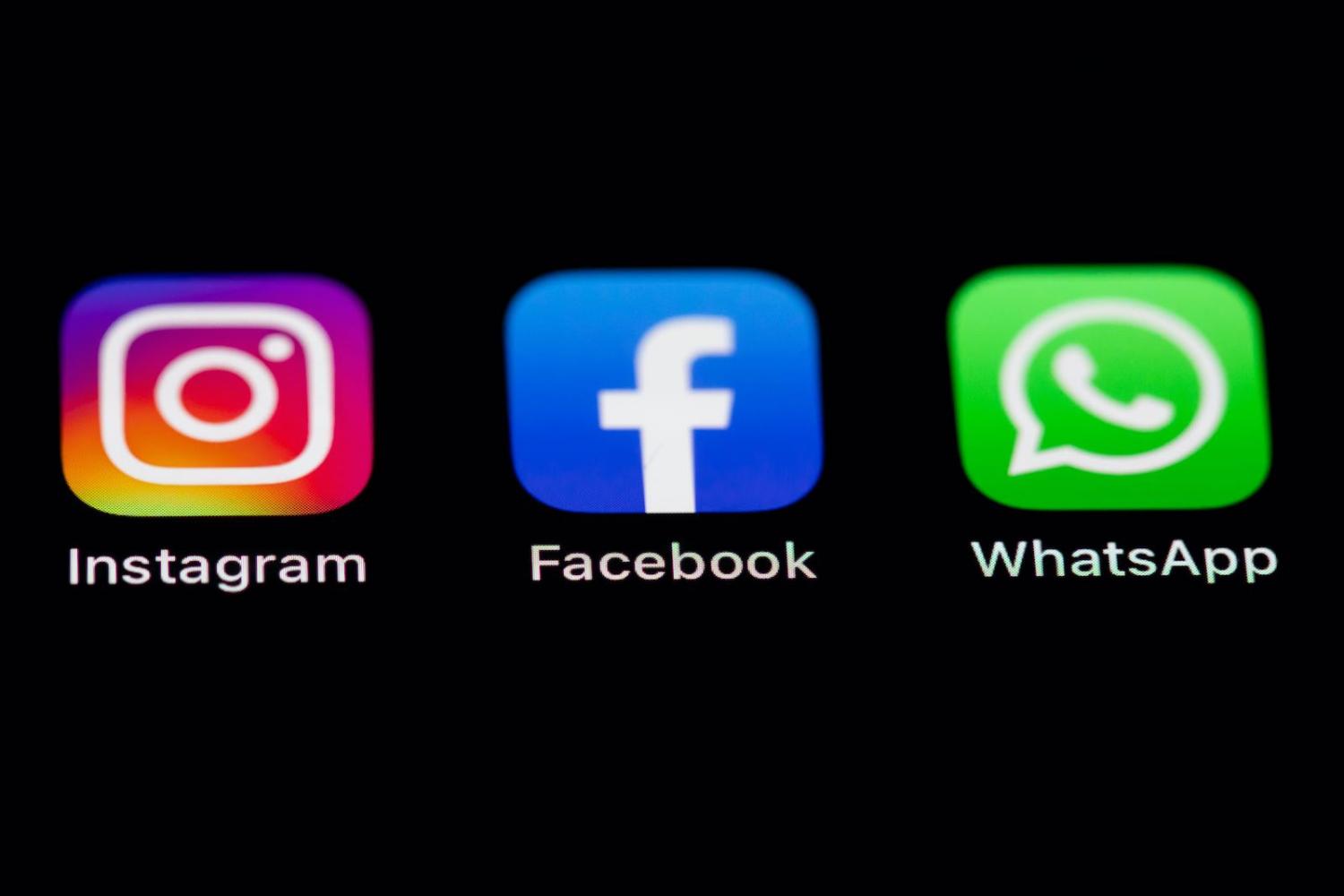 The recent stoush between the Australian government and social media giant Facebook, with its eight-day-long ban of local news from its platform, had results that were not confined to Australia. Facebook’s block of Australian news also highlighted the vulnerability of information security in the Pacific.

Australian news on Facebook is used by many Pacific internet users – both citizens and news industry professionals – to fill gaps left by local media and to verify news obtained from other sources. In fact, for many, Facebook is the internet. In Papua New Guinea, Fiji, Solomon Islands, Kiribati, Cook Islands and elsewhere, Facebook is by far the most frequently used social media platform and, for those with internet access, often the first port of call for news.

Facebook has achieved this dominance as a result of the first-mover advantage it gained from telecommunications companies selling data for use with Facebook more cheaply than internet data. The practice began when smartphones were first offered, and it continues today. For instance, in Samoa, Vodafone is charging ST$11 for seven gigabytes (GB) of data over seven days, but for the same cost users can buy 8GB of data, 4GB of which is reserved for Facebook, for use within the same time period.

Another reason for Facebook’s dominance is that access to technology came to Pacific Island communities much later than to other parts of the world, including Africa and Asia. For example, in 2009, smartphones were popular in South Korea, but people in PNG were only newly exposed to basic mobile telephone handsets. The relative newness of technology access means technical competence is still developing. Internet users may know how to use Facebook on a cheap smartphone but they may not know how to enter a website name into an address bar in an internet browser or how to hunt for an issue in a search engine.

All this made the absence of Australian news from Facebook more consequential. The Pacific media industry is vibrant and diverse but struggles to provide high-quality public interest information. Like its counterparts elsewhere in the world, Pacific media is facing a flight of advertising revenue to digital platforms – an existential threat made more acute by the disproportionate economic impact of Covid-19 in the Pacific. In addition, Pacific media face increasing threats to media freedom and specific pressures from an emboldened interest by China in providing media content, development support and advertising revenue to local media.

If informed and engaged citizens are vital to democracy, development and good governance, Pacific people cannot afford to be dependent on just one content-provider.

The reliance of the Pacific on Australian media delivered via Facebook can be seen in audience figures for sources regarded as credible. Early in the pandemic, after the Australian Broadcasting Corporation (ABC) increased its Covid-19 news in English and Tok Pisin, its Facebook page saw a 45% increase in engagement, achieving 1.9 million page impressions in the months to April 2020 (as explained in an ABC submission to a parliamentary inquiry into Australia’s relationships in the Pacific).

The Pacific Newsroom – an Australian-based Facebook aggregator of news from Australia and the region, curated by respected industry professionals – has attracted more than 22,000 members since it started three years ago and provides a valuable forum for debate on media accuracy.

During the Facebook news ban, both the ABC and the Pacific Newsroom were among the high-quality Australian pages blocked. While some accurate information remained accessible via Pacific-based Facebook groups (such as the Fly River Forum in PNG) and Pacific media, the risk of misinformation remained. During Covid-19, verified information and news has been vital to people’s health and economic security, but multiple reports have shown that misinformation has been rife.

Facebook’s settlement with Australia has not resolved everything. In the past, Pacific governments have either blocked Facebook or threatened to do so (as in PNG, Solomon Islands and Samoa). In neighbouring West Papua, the internet has been switched off.

Of course, many Pacific Islanders do not have access to the internet and rely on other sources of information such as print and broadcast media or churches. According to GSMA, mobile internet uptake is very low by world standards, at just 18% of the Pacific population. Keeping a telephone handset battery charged can be a challenge in parts of the Pacific. The internet is expensive, compared with other regions.

Newspapers, radio and television are trusted sources of information, but in recent years major services have been degraded. The ABC’s international service is a case in point. In 2014, it lost 60% of its staff and with them most of its tailor-made programs for Pacific audiences. FM radio transmission across most of Micronesia was also cut at that time. In 2017, the closure of the ABC’s shortwave radio service affected a wide audience, some of whom lived in remote areas with little or no other media access.

While the ABC has initiated some new content and services for the Pacific and Vanuatu has installed its own shortwave radio network, the lesson across all technologies is clear: information security in the Pacific is not assured.

If informed and engaged citizens are vital to democracy, development and good governance, Pacific people cannot afford to be dependent on just one content provider – be that a billionaire tech entrepreneur, a regional or national broadcaster, or a telecommunications company.

Previous Article
Economic diplomacy: Deploying soft power and the future of trade
Next Article
In India, a taste of political variety

The region may not dominate in the way Southeast Asia or the Pacific does at present, but it has before and can again.
John Lee 17 Dec 2021 06:00

Australia must learn to manage, rather than avoid, the dilemmas of a global reliance on Chinese digital networks.
28 Dec 2016 08:43

The Interpreter's best of 2016: The UN secretary-general race

It started with a crowded field and there were some threatened upsets but in the end the favourite crossed the line well ahead.