Australia's interests – near and far – are best served by consistent support for an effective multilateral system. 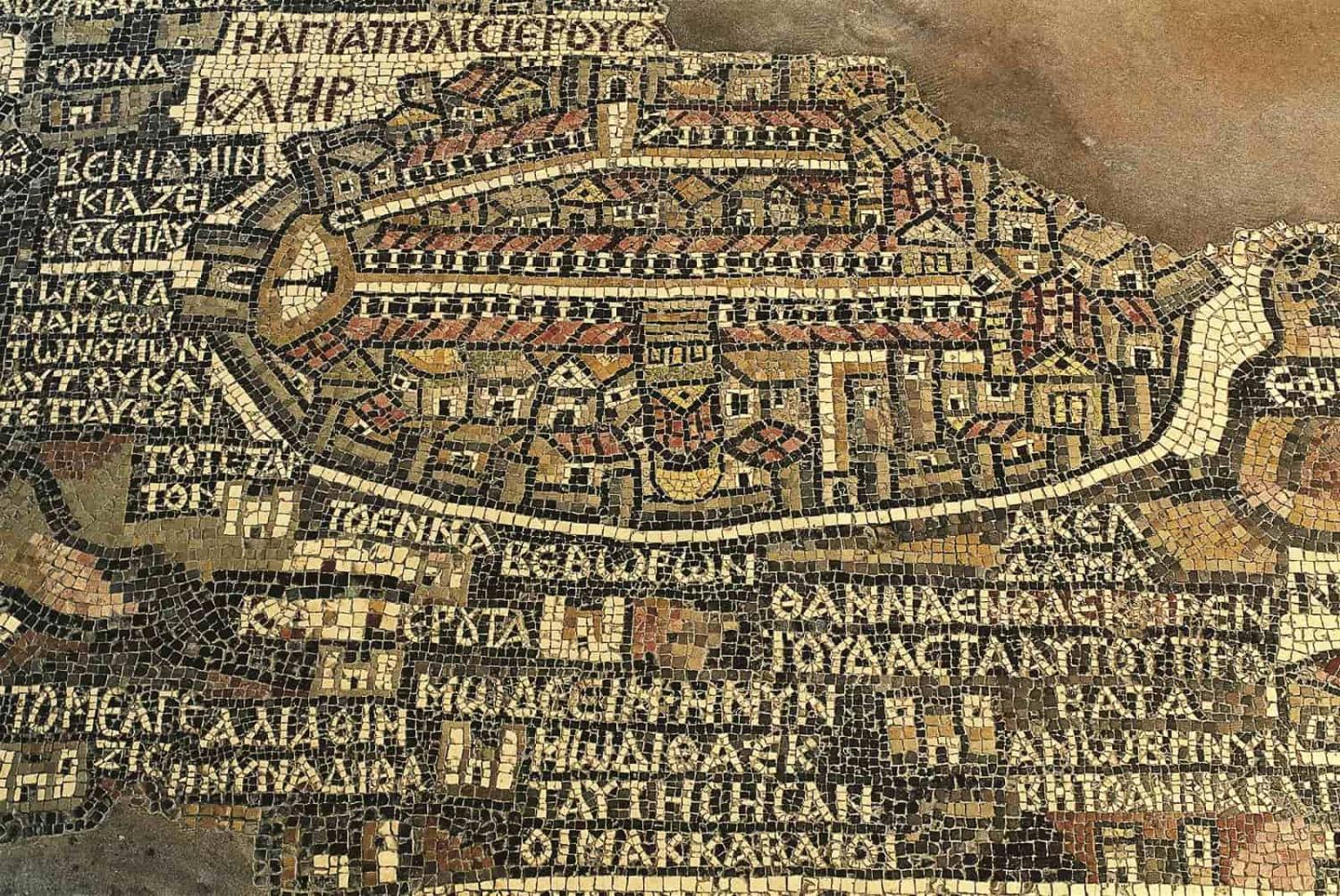 The Albanese government’s reversal of its predecessor’s decision to formally recognise West Jerusalem as the capital of Israel accords with Australia’s sharpening interest in defending the rules-based order and growing focus on Southeast Asia. But the shifts­ – in both directions – mean less than many commentators assume.

Australia has long supported peaceful resolution of the Israeli-Palestinian conflict, not just as an end in itself but because the conflict was seen as driving instability in the wider Middle East and fomenting Islamist terrorism.

But the Middle East is now less geopolitically important and, since the Arab uprisings began more than a decade ago, the plight of the Palestinians has been eclipsed within the Middle East by other grievances and conflicts. This reduced focus on the Palestinian cause is one reason that the Gulf Arab monarchies have felt freer to openly embrace Israel.

Despite this shift, the Israeli-Palestinian conflict has maintained its global resonance. The United Nations remains one domain where the Palestinians enjoy an advantage over Israel. In 2012, Palestine was recognised as a UN non-member observer State (by a vote of 138-9). Palestine will continue pressing this advantage, as it has been in the International Criminal Court, and ensuring that the issue receives disproportionate attention.

The power of the principle that states should not be permitted to annex territory by force depends on its equal application to all countries.

Australia’s abiding interest in the integrity of post-war rules-based international order has been sharpened in recent years. Canberra is especially concerned about China's compliance with international law. But Australia also needs a more effective multilateral system that can create more space for international cooperation. The Israel-Palestine issue looks set to consume more UN bandwidth and impede progress on other issues.

The power of the principle that states should not be permitted to annex territory by force depends on its equal application to all countries. Russia’s unprovoked attack on Ukraine is a direct assault on this principle. Beijing’s illegal conduct in the South China Sea is another affront. But so too is Washington’s recognition of Israel’s annexure of the Golan Heights and Moroccan sovereignty over Western Sahara.

It’s not just about principles. On the Israeli-Palestinian issue, Australia should also seek to accord as much as possible with its international partners. Canberra is now focusing much more on Southeast Asia. The Palestinian cause continues to animate opinion in Indonesia and Malaysia. Many there view the issue as a prime example of Western double standards on international norms. Australia and Indonesia have managed differences over the issue so far, but there have been some near misses. And seemingly marginal bilateral spats have thrown the Australia-Indonesia relationship off course before.

Australia’s relationships in the Middle East, including with Israel, are secondary, but should also factor into this calculus. There is no reason for Australia to break with other international partners and grant special favours to Israel. Nor should Australia risk weakening its relationship with Israel, as it did by by the clumsy fashion in which the government announced it was withdrawing recognition of West Jerusalem as the capital.

For now, Australia’s interests in the Israel-Palestine issue are served by quietly according with like-minded opinion and international law.

The extension of that recognition in 2018 under the Morrison government was also awkwardly handled – Israel rejects the distinction between West and East Jerusalem. But it was closer to Australia’s historical position than many seem to realise. Australia recognised Israel in 1949, after the 1948 war in which Israel conquered what came to be known as West Jerusalem. In explaining that decision, then prime minister Ben Chifley said Australia “confidently looks to Israel to assist in carrying out the United Nations decision declaring the special international status of Jerusalem as the Holy City.” That never happened of course. But it’s been a long time since Australia insisted, as many Europeans do, that West Jerusalem be treated as corpus separatum in accordance with UN General Assembly Resolution 194. Australia has fairly consistently opposed Israel’s annexation of East Jerusalem but it has, in practice, long treated West Jerusalem as part of Israel proper, albeit not the capital.

Proponents of the Morrison government’s decision argue that it was justified because in any conceivable peace deal West Jerusalem would be at least part of the Israeli capital. But if this is true, then Israel should simultaneously recognise parts of Palestine that “everyone knows” will be part of a future Palestinian state.

That’s the sort of deal-making that will be necessary if symbolic action at the UN is ever to be supplanted, once again, by meaningful negotiations. The prospects seem especially grim at the moment, but they may not be so forever. The world is in a state of unusual flux. Yair Lapid is the first Israeli prime minister in many years to call for a two-state solution. But if Bibi Netanyahu returns as prime minister after Israel’s 1 November election, then annexing parts of the West Bank may be back on the agenda. The United Arab Emirates’ success in forestalling such a move, as part of its peace deal with Israel, is a reminder of the perils and possibilities.

For now, Australia’s interests in the Israel-Palestine issue are served by quietly according with like-minded opinion and international law. But this doesn’t deal with the wider impact of the conflict, including on the work of the United Nations. If an opportunity arises to contribute to creative diplomacy, Australia should take it.

Solomon Islands demands to Taiwan, trouble in Tuvalu, the journey to be a seasonal worker and more regional stories.
Abhijnan Rej 18 Jul 2022 14:07

The Quad needs a futures focus

A better – and public – understanding is needed of the cascading effects of regional challenges.
Dhruva Jaishankar 21 Aug 2017 14:33

India feeling the heat on Belt and Road

A growing political-military nexus between China and Pakistan, as currently seems likely, will further aggravate security competition with India.