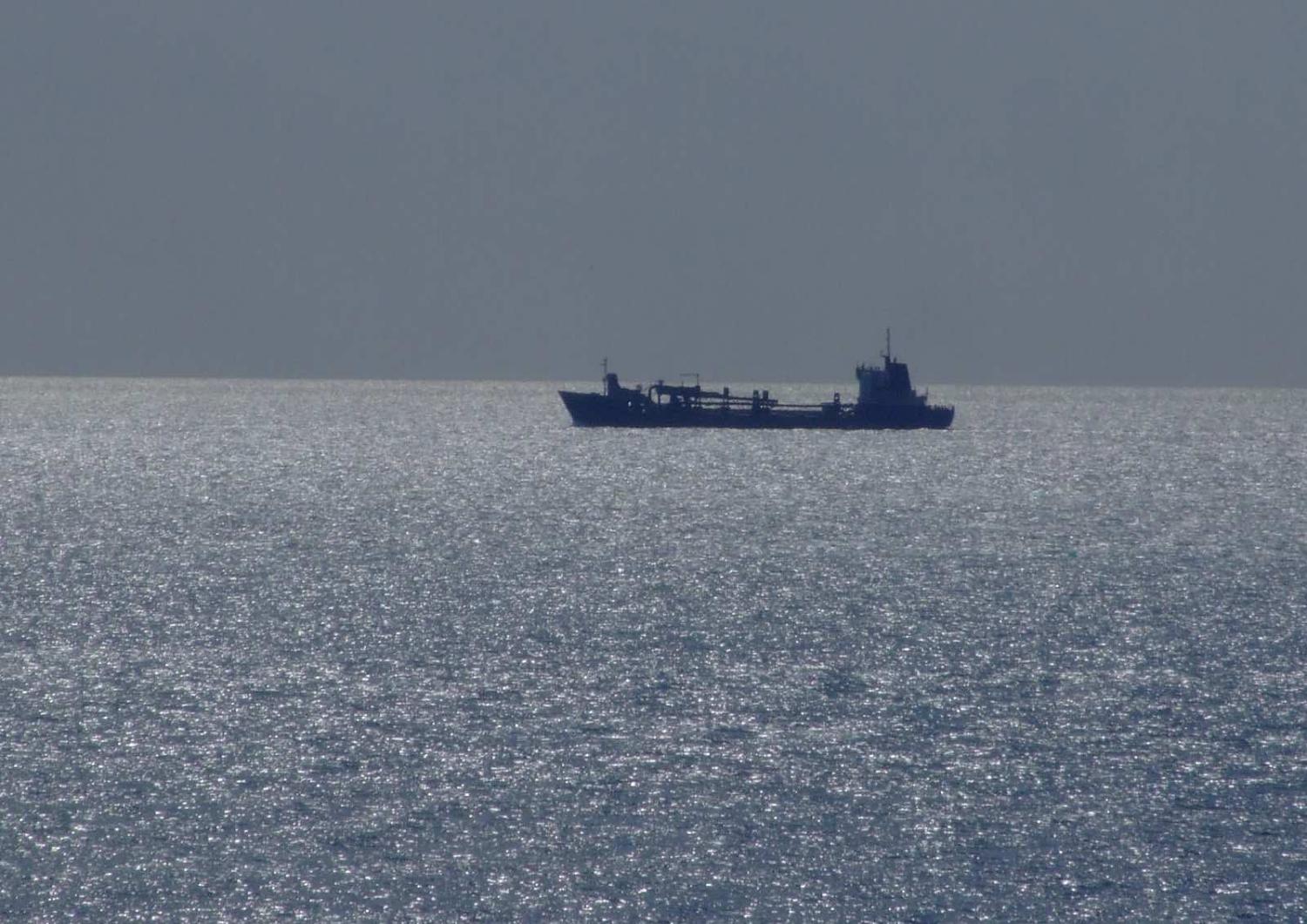 The new initiative will aim to identify so-called “black ships”, those vessels that turn-off usual tracking transponders to engage in illicit activity such as illegal fishing, smuggling or piracy (Les Chatfield/Flickr)
Published 26 May 2022     Follow @citowicki

At the first in-person leaders’ summit of the Quad in Washington in September last year, the four member countries came forward with an ambitious space agenda. A working group was giving the task of advancing a number of key strategic areas, including the exchange of satellite data with the ambition to “protect the earth and its waters”.

Little progress on space matters was obvious in the public domain in the months following, until in the lead-up to the second in-person leaders’ summit in Tokyo this week the Financial Times reported that a new maritime initiative would emerge from the gathering. The initiative would look to curb illegal fishing in the Indo-Pacific by using satellite technology to connect existing systems in the region to create a comprehensive tracking system. A US official stated that “China was responsible for 95 per cent of illegal fishing in the region”.

The Quad Leaders’ Tokyo Summit Fact Sheet details this new Indo-Pacific Partnership for Maritime Domain Awareness (IPMDA), “a near-real-time, integrated, and cost-effective maritime domain awareness picture”. It will look to harness commercially available data using existing technologies such as radio-frequency technologies. The Fact Sheet notes that due to its commercial origin, data will be unclassified, allowing the Quad to provide it to a wide range of partners who wish to benefit.

It would support the region in pushing back against the grey-zone incursions into foreign waters and the bullying of local fishing vessels.

One aim will be to identify so-called “black ships”, those vessels that turn-off usual tracking transponders to engage in illicit activity such as illegal fishing, smuggling or piracy. Fishing fleets from China in particular have increasingly troubled countries in the Indo-Pacific and similarly plundered waters around the world. In March 2021, Chinese fishing vessels were found anchored in the Philippines’ exclusive economic zone and in one instance had rammed and sunk a Filipino fishing vessel. Sparking outrage from Ecuador, Chinese fleets have and been tracked to as far as the Galapagos and also stand accused of using “football stadium-style lighting” to plunder fisheries in shared waters between North Korea, Japan, and Russia.

The proliferation of earth observation and reconnaissance satellites make it now viable to track vessels that have turned off their transponders. As of 2022, there is an estimated to be about 5,700 operating satellites in space, with more are coming. In just the last year, more than 1,700 spacecraft and satellites went into orbit via 133 successful launches.

The IPMDA initiative would provide both environmental and security benefits to the region. Identifying China’s fleets would assist in levying faster attribution to their actions – it would support the region in pushing back against the grey-zone incursions into foreign waters and the bullying of local fishing vessels. Chinese ship have even been found not to be engaging in fishing, but instead encouraged financially to operate alongside Chinese law enforcement and military vessels to achieve political objectives in disputed waters.

The IPMDA should be strongly welcomed. It provides a substantive and a tangible action beyond the plethora of verbal commitments that emerge from other forums. It also builds on a bilateral agreements made by Quad member countries – it could also provide an avenue for integration with other countries interested in engaging with the Quad.

Another initiative announced at the Tokyo meeting was the opening of a “Quad Satellite Data Portal” that will look to aggregate links to respective national satellite data resources which can support efforts to build disaster resilience against the challenges posed by climate change.

However, the Quad can do more in the space realm. An opportunity exists to act on its commitment to “consult on norms and guidelines” for space and establish a Quad commitment to ban anti-satellite tests – as unilaterally announced by the United States in April this year. This kind of commitment would support discussions at a new UN Open Ended Working Group that seek to develop new norms for behaviour in space. Such a commitment by the Quad would show the value of “minilateral” mediums which are less constricted than larger groupings.

Previous Article
Albanese steps cautiously through the Quad wrangle
Next Article
Ukraine: The view from Warsaw

The election is over, time to move on

Forget recounts and calls for the electoral board to be established. Donald Trump played by the electoral rules and won.
M Matheswaran 2 Jun 2020 15:00

The two countries have an opportunity to pursue air-power cooperation in the Indo-Pacific, where stability is essential.
Donna Weeks 6 Jul 2020 16:00