Arguments that Australia can relax about not having a US ambassador put a brave face on what is a missed opportunity. 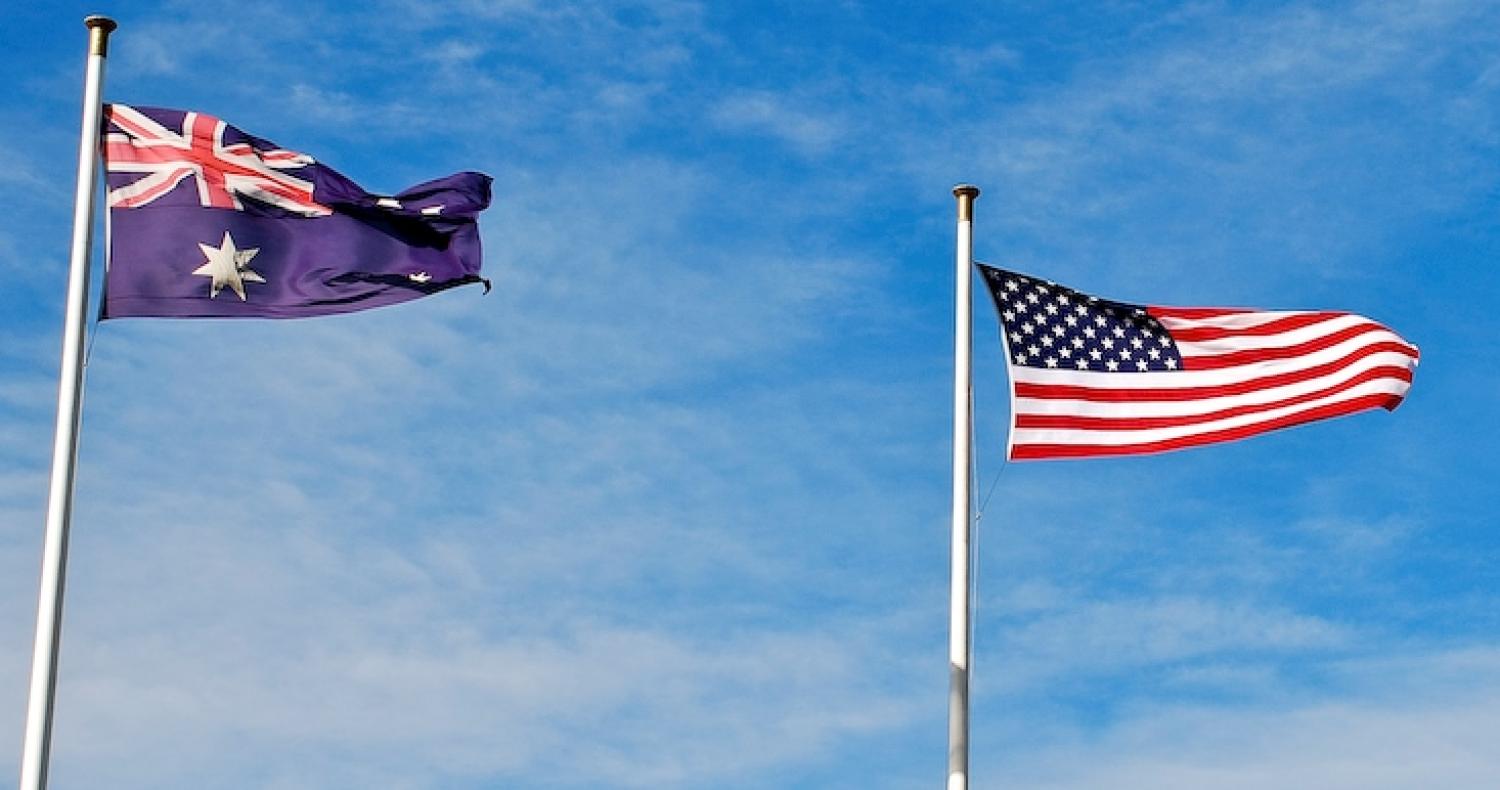 “We want to know to whom should we talk”, asked one South American diplomat in frustration at staffing problems in the US State Department.

Some might argue that the Australia-US relationship can easily weather this absence. But not having a US ambassador in Canberra has opportunity costs. A high-status ambassador with easy access in Washington can sometimes deliver better diplomatic outcomes.

New Zealand has had a US ambassador in place since the very beginning of the Trump Administration. Scott Brown, the former senator from Massachusetts, has settled into that role. Early in his term he ran into trouble when he allegedly made inappropriate comments to women while visiting Samoa. It was reported that Brown had been “counseled on standards of conduct for government employees”.

More recently, however, Brown has drawn on his old Senate contacts to help with the passage of the Knowledgeable Innovators and Worthy Investors Act or KIWI Act. Brown played a critical role in lobbying for the passage of the bill. As one New Zealand diplomat observed, without Brown’s intervention the US Senate never would have passed the legislation.

The State Department still has 115 political position unfilled including 41 with no nominee and the remaining 74 either awaiting Senate confirmation or formal nomination.

Canberra is one of 25 US embassies still without an ambassador. And while Donald Trump continues to profess his love for Australia it remains unexplained why the post goes unfilled.

In February 2018 the Trump Administration thought having an ambassador in Australia so important that it warranted sending the then commander-in-chief of the Pacific Command, Admiral Harry Harris. Shortly after nominating Harris the Administration changed its mind, rescinded the nomination and sent Harris to South Korea instead. Australian diplomats continue to offer the view that chargé d’affaires James Carouso is more than adequate for the job. Some even express the view that Carouso could easily win confirmation in the US Senate.

In Australia, former Nationals leader Tim Fischer, himself once Australia’s ambassador to the Holy See, commented repeatedly on the fact that the US has not yet selected an ambassador. Fischer insists ambassadors make a difference, and Ambassador Brown’s advocacy for the passage of the KIWI Act underscores his point.

Arguments that Australia can relax about not having a US ambassador put a brave face on what is certainly a missed opportunity. Ambassador Joe Hockey’s golf schedule with Trump is not a replacement for having an ambassador in-country.  While Carouso is a highly professional career diplomat, he does not have the access of somebody like Ambassador Brown.

Leaving the role in limbo seems peculiar.  If the Trump Administration is happy with Carouso, then his name should be put forward as ambassador. Otherwise, the Administration should nominate a new candidate. As things stands, missed opportunities abound.

This amounts to the strongest statement the Pacific Islands Forum has ever issued collectively on climate change.
Bal Kama 21 Jun 2017 17:24

Will the O’Neill government ‘be remembered by the people of Papua New Guinea as the most decisive, action packed, transparent and accountable Government the nation has ever had’ as asserted in the Alotau Accord?
Muhammad Zulfikar Rakhmat 16 Nov 2022 05:00

Beijing sees Indonesia as a major contributor to its food security and this has found receptive ears in Jakarta.