Australia's soft power review should focus on diaspora and international audiences, not indices. 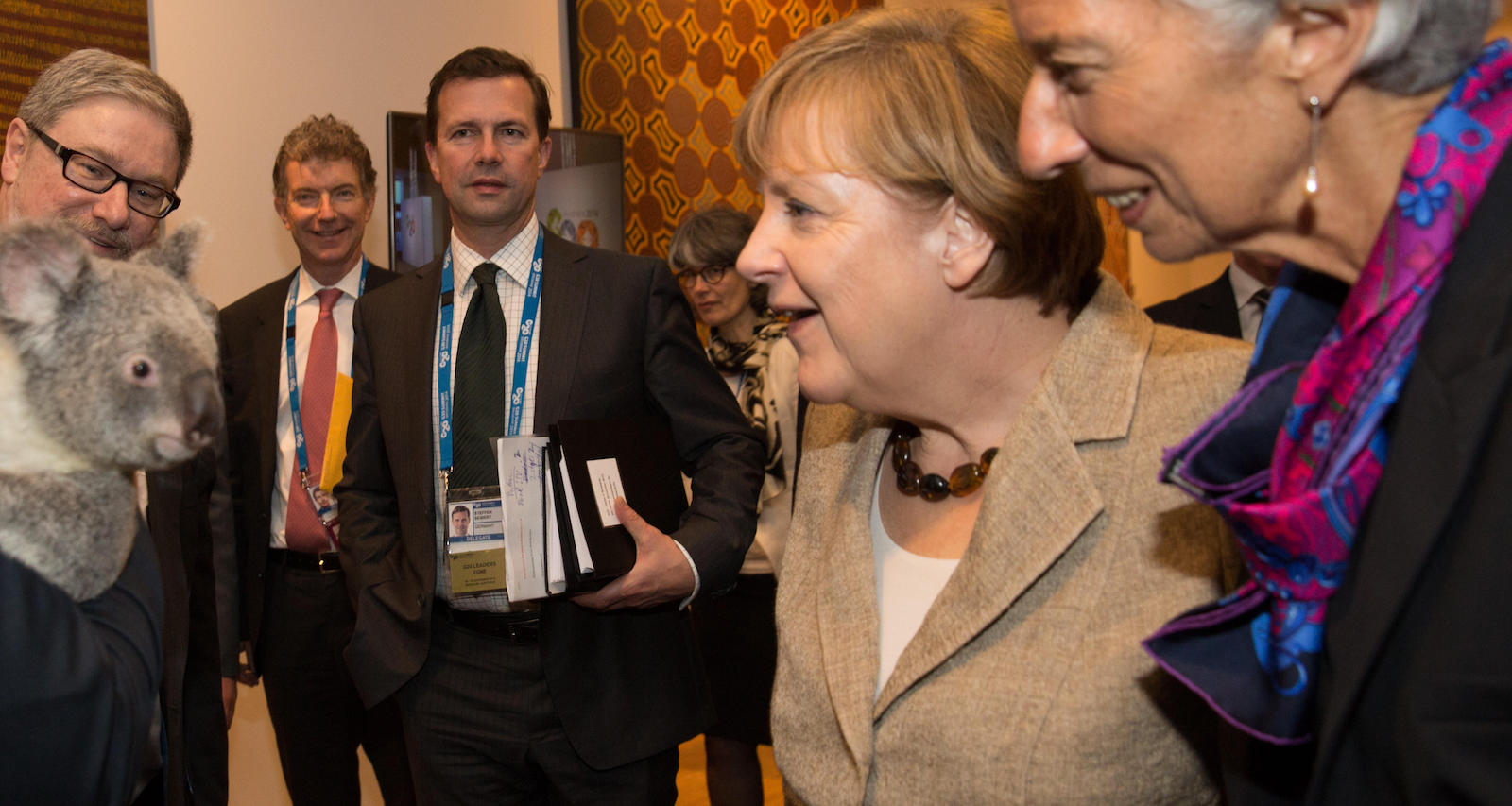 The Department of Foreign Affairs and Trade's (DFAT) soft power review comes at a time when information is rising as an instrument of foreign policy. DFAT faces new challenges and therefore needs a renewed vision and mission for its soft power. The review is sorely required.

These audiences, when they are considered at all, are too often thought of as the targets of soft power and public diplomacy efforts. This is understandable but unwise. It is based on an outdated and discredited conception of audiences as being empty, or at least pliable, vessels: pour in the messages and shape attitudes.

We should understand that audiences are, or can be, our soft power assets.

For Australia, many key audiences are in fact based at home: international students, tourists, diasporas, and international correspondents. These are assets because they are increasingly conduits for information and opinion about Australia to their compatriot audiences in their homelands – through communications networks including social media, online forums and message boards, and international news wire services.

A domestic focus runs counter to how most diplomatic services perceive public diplomacy and soft power, which usually occurs ‘over there’. This needs to change into a new notion of ‘domestic-international’ audiences. These domestic-international audiences are also sources of intelligence about the way Australia is perceived, and about how Australia can both appear better and actually be more attractive, appealing and inspiring.

For digital diplomacy to be of value, it must be recognised that audiences will determine if, what and why they are interested in engaging. These audiences are DFAT’s best targets and assets. The strategy should seek to identify and prioritise these and shape digital engagement strategies that suit their specific needs and circumstances. One size does not fit all.

Similarly, for sports diplomacy to generate opportunities, it ought to consider the specifics of the sports codes and competitions in question. Rugby league is terrific for engagement in the Pacific. Football/soccer is one of Australia’s few entrees into a massive fan base in Asia and especially effective around international competitions like the Asian Football Confederation Cup. AFL will never have many international followers – but clubs like Port Adelaide Power, which has played games in Shanghai in the past two seasons, have shown how to use sport to make connections in trade and investment circles (desirable outcomes of any soft power strategy).

For typical soft power programs likely to be calling for more support, such as the ABC’s Australia Network and the New Colombo plan, a similar rule of thumb applies: identify key audiences and engage with them as both assets and advisors on how to best serve mutual interests.

Importantly, formal evaluation of the soft power strategy should be included. This is notoriously difficult and therefore rarely attempted, but not impossible. The emphasis should be on long-term goals and some latitude for learning from, and not punishing, poor results.

As for the soft power indexes, especially the increasingly visible and regrettably influential Portland Soft Power 30, please, please DFAT, just ignore it. For one thing, some of the ‘soft power assets’ this index invokes beggar belief: it is beyond me how the number of mobile phone accounts in a nation or the number of Facebook fans for a head of state indicates national appeal.

Australia will continue to score well, I promise, so we can all enjoy that little sugar hit of positive affirmation while designing a strategy around more tangible metrics.