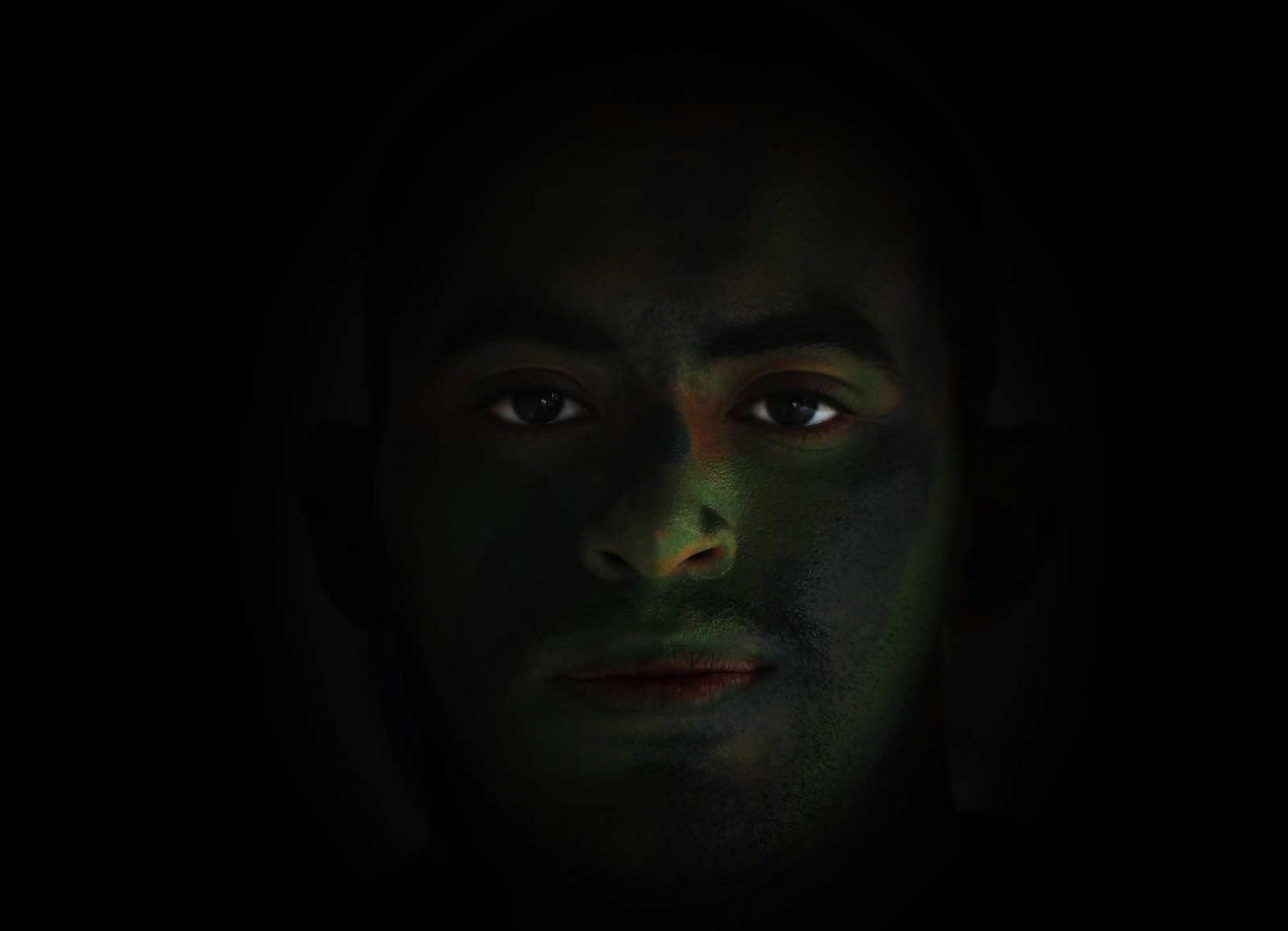 Early on in my military career, I was told under no uncertain terms that the Australian Defence Force was not a benevolent society. True words, but difficult to accept. The isolation felt by some serving members and the difficulty experienced by veterans in transition speaks much of the expectations that are present in the Australian civil-military relationship. Whose responsibility is it to support serving and former soldiers? And why do some soldiers feel abandoned?

I have researched public responses to military awards and deaths and found that the Australian public is largely ambivalent towards members of the ADF, finding them familiar and alien at the same time. (I presented the findings at the recent Inter-University Seminar of Armed Forces and Society.) No doubt, ignorance of the military contributes to public misconception, but, as other research has shown, the ability to hold ambivalent and contradictory perceptions together is part of Australian cultural mythologising – think Ned Kelly. It is unsurprising then, that Australian soldiers can be portrayed as superheroes and ordinary at the same time.

There is almost no form of violence that is deemed publicly acceptable, nor is there any group in society that demonstrates the sanctioned use of violence. This has created a problem for the ADF.

My research also revealed that the preferred public model of an Australian military individual is the amateur citizen-soldier – those “butchers and farmers” at Gallipoli – rather than the modern professional. The citizen-soldier is something of an anachronism, and current, highly skilled ADF members struggle to connect with it.

The perceived lack of compassion from an organisation to which you commit your life has its roots the concept of “professional mobility”. Professional mobility in this case means that an Australian citizen is able to move between the identities of civilian and military throughout their life, without ideological or political barrier. Our egalitarianism is partly to thank for this. In Australia, military appointments are not reserved for a particular social class, political affiliation, or economic status. Citizens become soldiers, and then largely disappear from public view. The ADF is presumably “looking after” them, but only as their employer.

Scholars have lamented that at the heart of the civil-military gap is a general mistrust in military institutions. Yet a 2015 Department of Defence survey on Australian attitudes to Defence also showed a growing confidence in the ADF compared to other professional institutions. The post 9/11 “high tide of military popularity” is more American than Australian, and the Centenary of Anzac demonstrated that it’s the historical narrative that prevails. The modern professional soldier is not popular, but perhaps it is more distaste than mistrust.

As I have previously argued, the handover of ADF members from the military to the community isn’t a balanced equation. Australian military service is largely removed from the Australian population, physically and culturally, and there is an intensity to military collective identity that veterans can seldom find in transition. The exit from the military is swift, the re-entry into society can be agonising, and loyalty and motivation can be confusing. But it is the social obligation of the pubic to receive former ADF members back into the community that now seems to be missing.

From the point of view of the Australian public, most ADF tasks are perceived to be antithetical to norms of non-violence. These norms have developed during the last 20 years, as Australian society has become more intolerant of acts of domestic violence. This shift in opinion has been led by public policies on alcohol-fuelled violence, violence against women, child abuse, and school anti-bullying campaigns. Even state police forces have adopted de-escalation training in an attempt to resolve incidents using the least amount of force necessary.

The result is that there is almost no form of violence that is deemed publicly acceptable, nor is there any group in society that demonstrates the sanctioned use of violence. This has created a problem for the ADF which now, not fitting this new norm of zero tolerance, has been consequently culturally and professionally marginalised. While there has been no call to abolish the male-dominated lethal force that is the ADF (presumably due to the maintenance of a standing force being the preferred national security option), attempts have been made by the ADF and public to normalise it as it continues to operate on the margins.

The ADF has increased participation of women, implemented anti-domestic violence campaigns, and renewed the focus on “ethical” behaviour in battle. The public tends to excuse warfare with acts of altruism and humanitarianism. But it is not enough. The arms’ length at which the public hold the ADF is deliberate. Not indifference, but deliberate separation. The Australian public understand the reality of war only too well. This is a gap that the public maintains to keep war and warfare far from Australian living rooms. Societal survival mechanisms such as this may not give veterans the reception and support that they crave.

Avoiding a “lost decade” in the Pacific

Remoteness has helped the Pacific mitigate the worst health risks in the pandemic – but not the severe economic costs.
James Curran 11 Aug 2017 11:58