An indiscreet former foreign minister gave a valuable insight into the costs of membership. 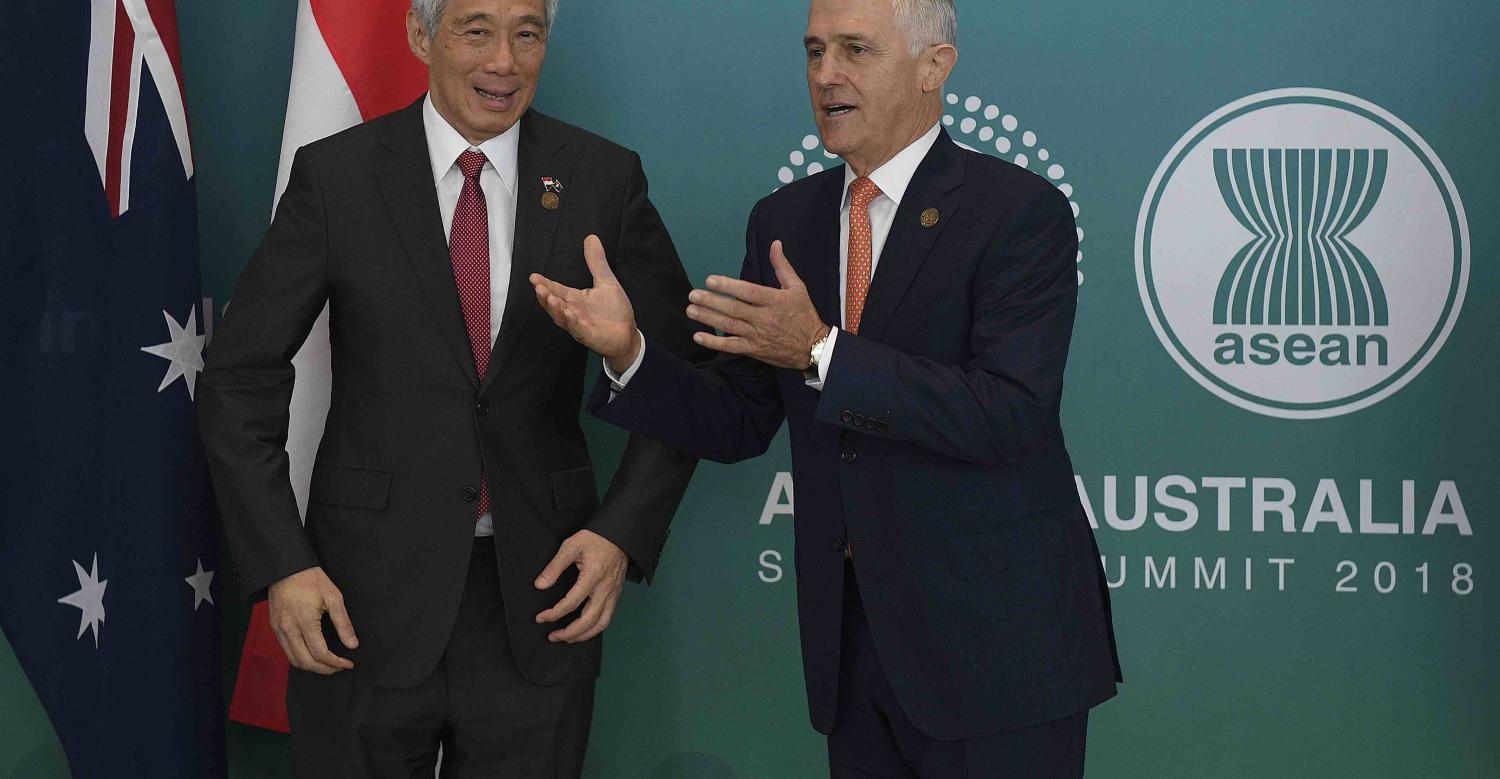 And yes, there was Jokowi’s earlier talk about joint patrols in the South China Sea that went nowhere, although maybe he was foreshadowing the more limited maritime plan agreed on Friday to tackle illegal fishing and pollution.

We’ll see. But as a historical curio, this talk of Australia joining ASEAN is not new. And despite some enthusiasts, maybe an idea not loved by Australia’s diplomats.

Bob Carr’s diary of his time as foreign minister includes a fascinating short entry about the time the Department of Foreign Affairs and Trade inquired of his ASEAN plans. Carr always said he wanted to align Australia with the region, and was asked in 2012 about a suggestion by former Labor PM Paul Keating that Australia could consider joining ASEAN:

“Sometimes – only sometimes – my department springs to life in ways that reveal its hidden personality,” Carr later wrote.

DFAT sent Carr a ministerial submission in January 2013, wanting to know whether he had any plans to seek or even consider ASEAN membership for Australia. Carr was famously indiscreet in his diary, so quoted directly from the confidential submission. DFAT warned:

[Membership of ASEAN would] subordinate aspects of Australian foreign policy to ASEAN. It would require Australia to refrain from any real criticism of ASEAN governments (eg. on human rights issues) and from putting forward alternatives to ASEAN positions.

It would require Australia to accept other ASEAN countries, notably the ASEAN Chair, representing Australia in discussions with external parties such as the United States, China and international organisations.

You’d have to wonder if this advice would really have changed in the five years since?

Carr, for his part, breezed past the DFAT warnings about regional resistance and the cost of setting up an ASEAN National Secretariat and scribbled that he was merely being courteous to a former Prime Minister. “No need to pursue or clarify.”

After being issued a yellow card, Hanoi must look to its neighbours and international laws for the way forward.
Benjamin Herscovitch, Gatra Priyandita 8 Nov 2021 10:00

Indonesia is committed to “standing in the middle” between the United States and China and using ASEAN as a buffer.
Cornelia Tremann 7 Jul 2020 11:30