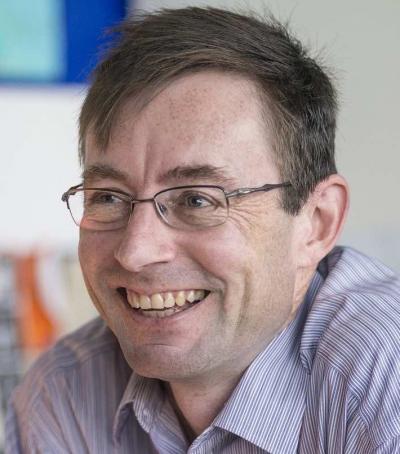 Professor Clive Schofield is Head of Research at the WMU-Sasakawa Global Ocean Institute, World Maritime University in Malmö, Sweden and Professor with the Australian Centre for Ocean Resources and Security (ANCORS), University of Wollongong (UOW), Australia. He holds a PhD in Geography from the University of Durham and an LLM in international law from the University of British Columbia (UBC). His research interests relate to international maritime boundary delimitation and geo-technical issues related to the law of the sea on which he has published over 200 scholarly publications. Clive is an Observer on the Advisory Board on the Law of the Sea (ABLOS) and is a member of the International Law Association’s Committee on International Law and Sea Level Rise. He has also been involved in the peaceful settlement of boundary and territory disputes by providing advice to governments and in dispute settlement cases before international courts and tribunals. 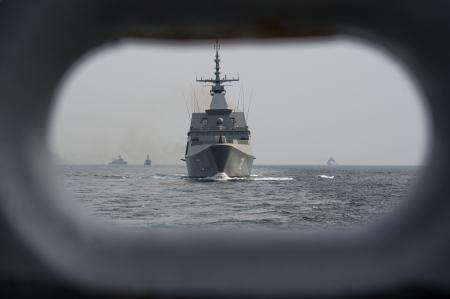 Law of the sea: A contested watershed ruling
The 2016 arbitral award on the South China Sea has changed the dynamics of maritime disputes. 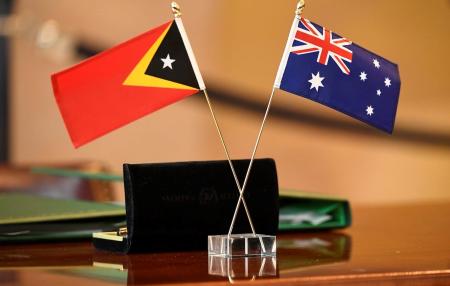 A new path to dispute settlement
The novel mechanism that solved the Timor Sea dispute may not have the same success in other complex and highly contested cases across the region. 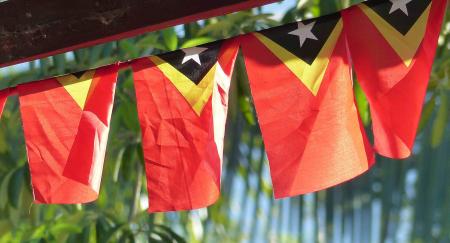 Timor Gap: a boundary, yet disputes linger
A landmark agreement has not yet resolved Timor-Leste's urgent need for the Greater Sunrise development.
Top