Law of the sea: A contested watershed ruling

The 2016 arbitral award on the South China Sea has changed the dynamics of maritime disputes. 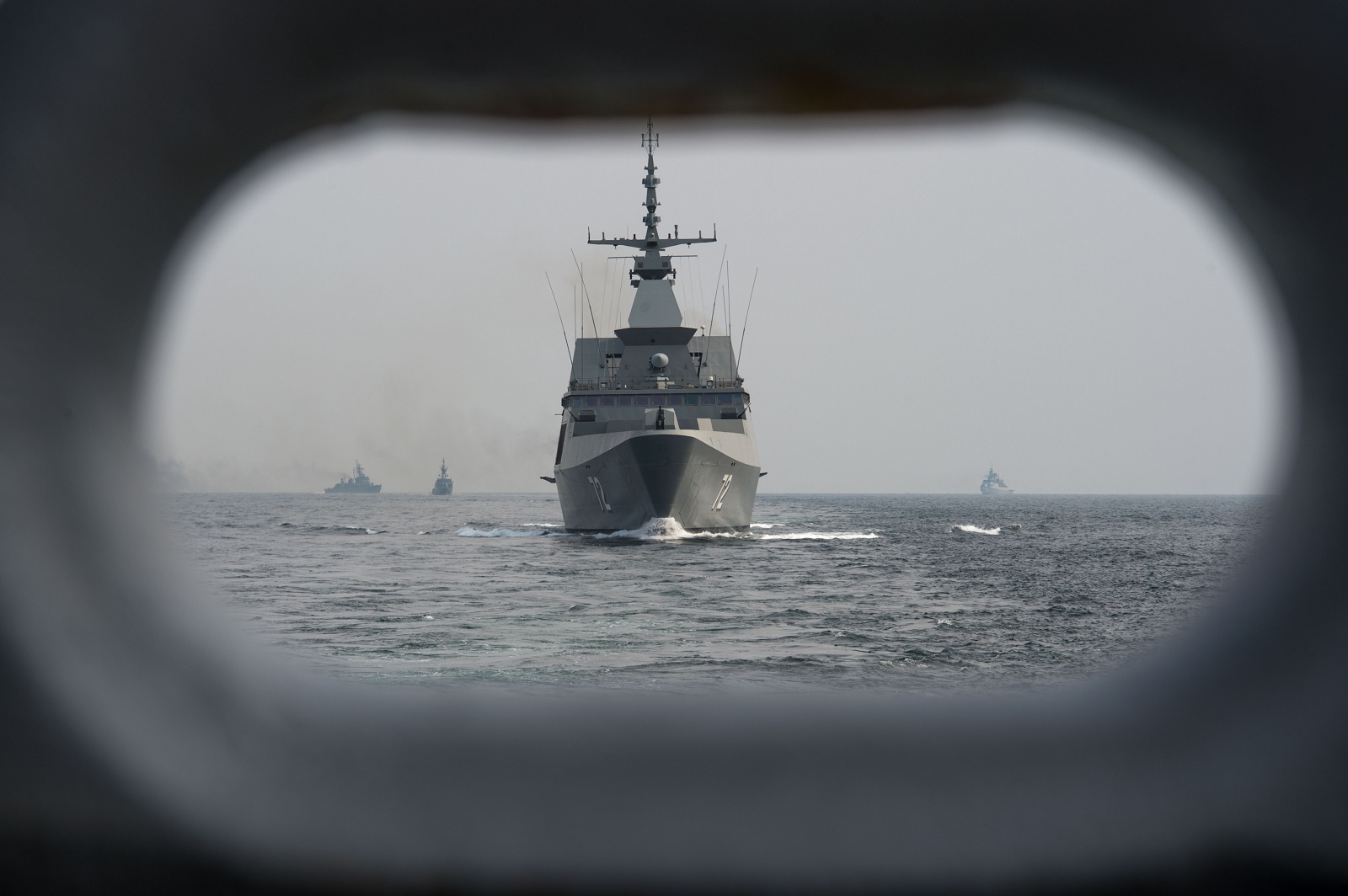 When in 2016 the Arbitral Tribunal issued its watershed ruling in the case between the Philippines and China, responses from the international community were lacklustre. The Asian Maritime Transparency Initiative’s “arbitration support tracker” suggests that eight governments have publicly called for the Tribunal’s ruling to be respected, 35 have made positive statements but stopped short of calling for it to be implemented, and eight have publicly rejected it. Given the diplomatic and economic influence that China can wield, it is arguably surprising that the number of repudiations of the Tribunal’s award is not higher.

From the outset, China refused to participate in the case, but the Tribunal nevertheless found that it had the right to proceed. Although the Tribunal’s award is only binding on the parties to the case – the Philippines and China – it has clearly changed the international legal dynamics of regional maritime disputes and addressed but key uncertainties in the existing law of the sea.

What the award of the Arbitral Tribunal did do was to effectively dismiss China’s nine-dash line.

The arbitration case stemmed from the dispute resolution provisions contained in Part XV of the United Nations Convention on the Law of the Sea (UNCLOS or the Convention). Accordingly, it could only address issues related to the law of the sea and not the core of the South China Sea disputes, that is, sovereignty over disputed islands.

What the award of the Arbitral Tribunal did do was to effectively dismiss China’s nine-dash line, ruling that the country’s claims to historic rights within this discontinuous line were extinguished where they were incompatible with the rights provided under UNCLOS. The Tribunal provided the first detailed international judicial interpretation of the Regime of Islands, including the notoriously problematic issue of distinguishing between fully entitled islands and mere “rocks”. This led to the finding that all of the Spratly Islands and Scarborough Shoal – both claimed by China as part of their territory – are legally rocks.

The Tribunal also found that China had violated the rights of the Philippines in waters off its coasts by interfering with Philippine fishing and petroleum exploration, constructing artificial islands, and failing to prevent Chinese fishing activities. It ruled that China had caused severe harm to the coral reef environment and violated its obligation to preserve and protect fragile ecosystems and the habitat of depleted, threatened or endangered species through its large-scale land reclamation and construction of artificial islands – actions that had permanently destroyed evidence of the natural condition of the disputed features.

The consequence of the arbitration award, if implemented, would be to radically shrink overlapping maritime claims from about 80 per cent of the South China Sea lying within the nine-dash line, to 12 nautical mile wide pockets of territorial sea around the disputed islands.

It is increasingly clear that the majority of South China Sea littoral states base their claims on the Tribunal’s award. This became evident in 2009 when Vietnam alone, and jointly with Malaysia, made submissions to the UN Commission on the Limits of the Continental Shelf (CLCS), provoking protests and counter-protests. Malaysia’s December 2019 partial submission to the CLCS prompted a wave of diplomatic notes. From these exchanges, it is clear that the Philippines, Malaysia, Indonesia and Vietnam all take the view that the Arbitration award represents an authoritative interpretation of international law, that the South China Sea islands are legally rocks and that China’s nine-dash line claims are invalid.

China has consistently and vociferously rejected the ruling and there are no mechanisms by which it can be enforced.

This is hardly news, but the fact these states have increasingly referred to the Tribunal’s ruling to back up their positions is significant. Both Indonesia and the Philippines made direct reference to the award in their diplomatic notes, with respect to its decision that none of the Spratly Islands generate exclusive economic zones or continental shelf entitlements, while the language contained in Vietnam’s diplomatic note is entirely consistent with its findings. Moreover, extra-regional players including the United States, United Kingdom, Australia, France, Germany and Japan also weighed in to support UNCLOS, the rule of law and the award. The 2016 award case therefore now underpins the maritime claims of the majority of the South China Sea littoral states, as well as the perspectives of extra-regional players, and has had a substantial impact on the international legal dynamics of South China Sea disputes.

Of course, the key caveat here is that China has consistently and vociferously rejected the ruling and there are no mechanisms by which it can be enforced. Nonetheless, the way that the award of the Arbitral Tribunal is now embedded in the positions of states both within and beyond the South China Sea suggests that its findings will not simply evaporate as readily as Beijing might wish. There is every indication that China will maintain not only its claims to sovereignty over all of the disputed South China Sea islands, but to maritime areas within the nine-dash line as well. Unfortunately, and ominously, this clash of legal and spatial visions would seem to set the stage for ongoing friction and incidents in the South China Sea as coastal states attempt to assert jurisdiction of “their” waters and marine resources whilst China continues to maintain its claims within the nine-dash line.