Forget the China-US economic comparison. Will Australia cope when Indonesia's economy is bigger? 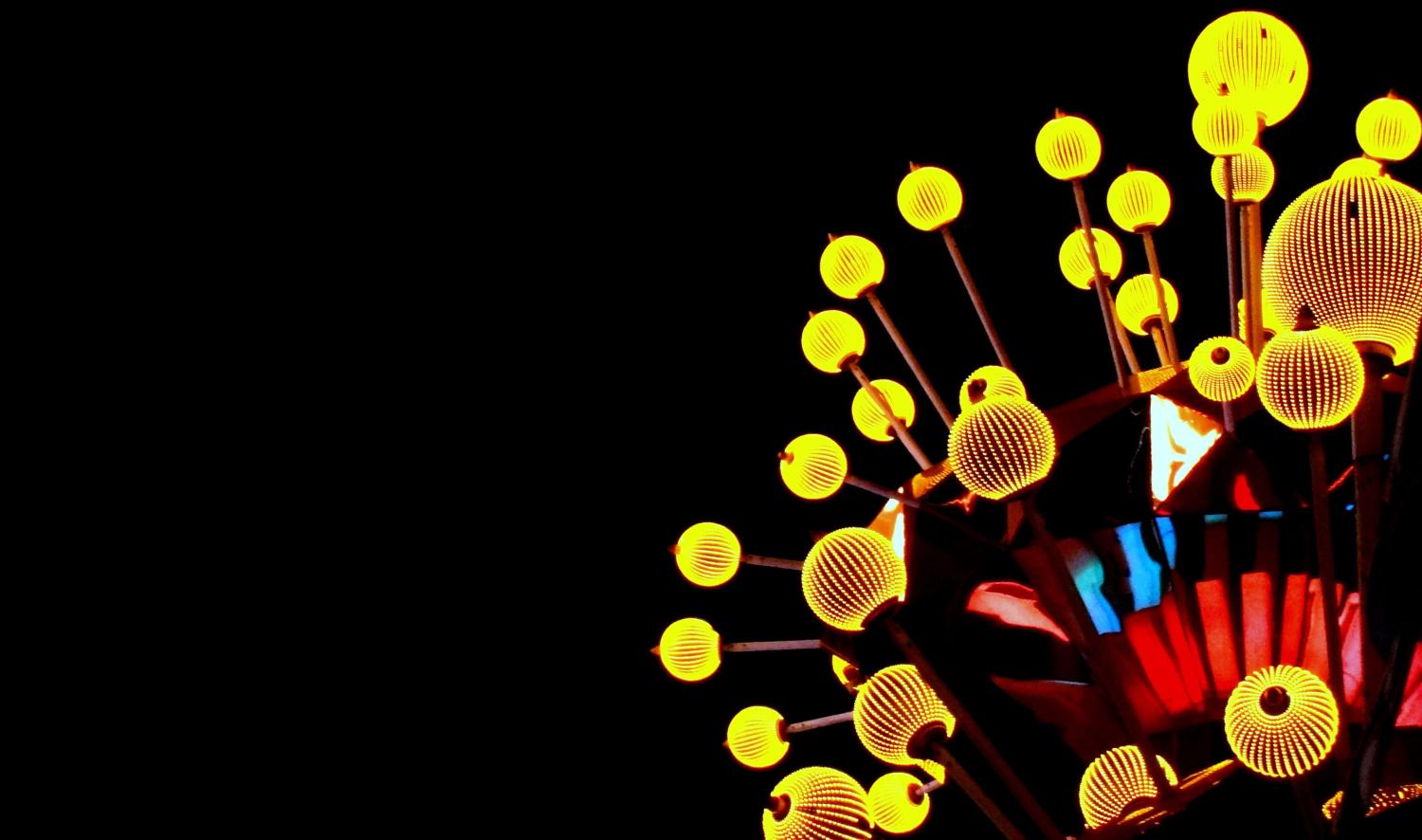 Economic integration as a pathway to peace has been a familiar theme of recent Australian international policy discussion despite the historical debate amongst strategists about whether trade really is a disincentive to war. But one of the more striking lines in the latest Foreign Policy White Paper cautions on this approach and instead declares:

Trade and investment and infrastructure development are being used as instruments to build strategic influence, as well as to bring commercial advantage. In the past the pursuit of closer economic relations between countries often diluted strategic rivalries. This geo-economic competition could instead accentuate tension.

Compare that with the 2012 Asian Century White Paper, which argued: “The economic rise of Asia has been a win-win on an unprecedented scale. The growing strength, breadth and sophistication of bilateral and regional engagement provide grounds for believing that shifting regional and global power can be managed constructively.”

Or the Australian Defence Force Posture Review that same year, which maintained equally benignly: “The major powers in the Asia-Pacific are economically interdependent and have shared interests in maintaining the security of trade and energy supply routes.”

Geo-economic competition is not new. Nevertheless apart from identifying infrastructure development as the most likely place to find this new tension and reiterating broad support for rules based economic liberalisation, the latest White Paper has not really followed through on what this shift in thinking might really mean.

Conventional wisdom holds that business people need stability to invest and so this heightened geo-economic competition could well cast a pall over regional growth.

But another way of looking at the post-Bretton Woods American-led global system is that while security strategists have (until now) been able to rely on the comforting existence of an American hegemon come what may, economic strategists have been more at home with disruption. Think of the end of the gold standard, the rise of the European Union or the bursting of the Japanese bubble.

Despite taking a critical approach to China’s rise and growing assertiveness, the White Paper’s prominent use of the Purchasing Power Parity (PPP) economic measure has only underlined what an increasing economic role China will play over the next decade. The PPP approach (rather than market exchange rates) is the International Monetary Fund measure of choice and what academic Hugh White calls the strategists view of GDP. (See Stephen Grenville’s analysis of the two competing measures here).

However, while businesses might be impressed by the promise of the big PPP numbers for China, they must still live in a world of hard currency values when making decisions. And the White Paper tends to concede this when it presents foreign investment in Australia (see below). So while the PPP numbers underline China’s rise, the real psychological tipping point in this strategic competition – the point when the Chinese economy overtakes the US in current currency terms – is actually being now pushed back towards the end of the White Paper horizon around 2027 due to slower Chinese growth and a weaker yuan. This is when the new geo-economic world will be truly impossible to ignore

In an interesting aside, Australia own version of this tipping point (when Indonesia’s economy is bigger in market terms) could well now occur earlier than the US-China transition. That will be a real test of our sense of place.

Despite their nuanced judgements about strategic rivalry, the White Paper writers have failed to take a position on one of the more vigorous recent discussions about Australia’s foreign relationships – how to rank trade and investment partners. (See part of the debate here and here).

The document simply contains a map showing the foreign investment stock in Australia where the US clearly dominates and then 30 pages later a chart of trade flows where China clearly dominates (even with the curious exclusion of education.)

There has been a lot of recent sparring mixing up trade and investment stocks and flows in a microcosm of the emerging geo-economic competition forecast in the White Paper. So the authors could have contributed some useful analysis of the state of play in this new area of competition. This past column tried to do this by setting out trade and investment stocks and flows in one place and making the point there is no single correct answer.

Soft power might be all the rage these days, but Australia’s real stature in Asia has always come from its oversized role in providing resources, especially energy, exports to resource hungry economies.

It is notable that the White Paper sticks with this old paradigm about Australia’s key role in the regional economy with optimism about strong continued demand for Australia’s traditional exports even though, for example, India’s industrialisation is likely to be less resource intensive than China’s rise was. This contrasts with other analysts who have become more focussed on the domestic macroeconomic and geo-economic implications of export demand shifting from resources to services such as education and tourism. For example, HSBC economist Paul Bloxham argues that with China’s steel use peaking, its demand for education and tourism services will become a more sensitive factor in Australian growth calculations.

Despite receiving submissions saying Australian businesses should be investing more in Asia, the White Paper has chosen to not fully embrace what is a virtual article of faith for many Asiaphiles in the business community and elsewhere. After a year which has seen significant ​cooling on Asia by high profile companies that have suffered setbacks (Crown Resorts) or not produced promised returns (IAG), it simply says that low direct Australian investment in Asia is “potentially affecting” the ability of companies to tap into growth markets.

Instead of providing some assessment of whether Australian investment is too low and why this might be, the White Paper switches the focus to promising more business input into future trade liberalisation negotiations and a general commitment to securing more transparent economic outcomes and architecture. It does however address this issue in a way by supporting continued government funding for business Asian literacy programs such as those run by Asialink Business and a new effort to develop yet another national brand.

But if business has to negotiate a landscape which is being manipulated for strategic purposes it would have been interesting to see some more discussion about what might be holding back investment in what is the fastest growing part of the world, and how important investment is when services are an increasingly bigger share of economic activity.

It has been a bad year for feminist ideas and activism in China.
Jacqui True, Sara E Davies, Sharman Stone 3 Jun 2020 06:00

A new survey is a wake-up call for governments and organisations to direct urgent funding to women’s peace and security.
Greg Earl 19 May 2022 14:00