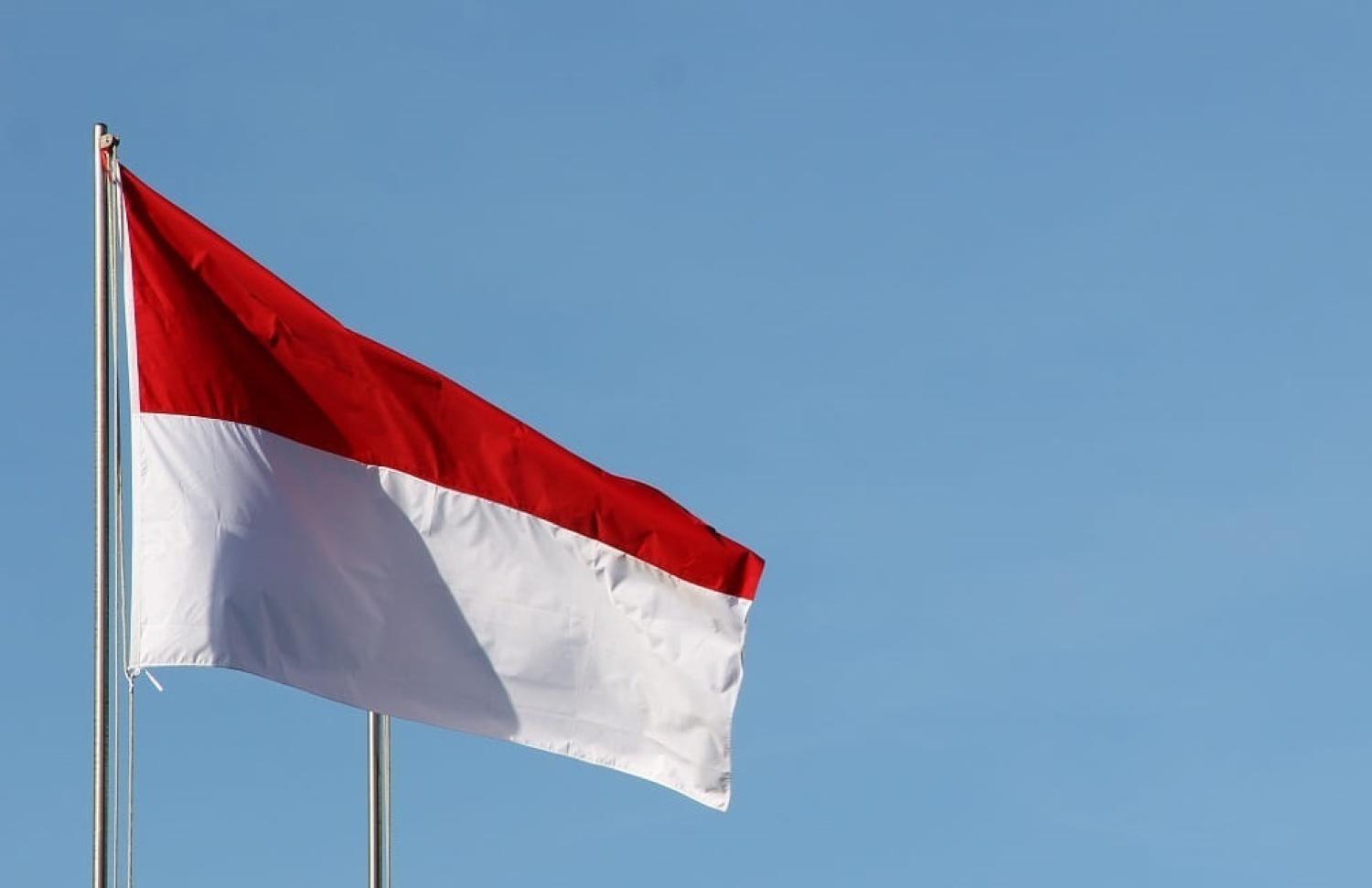 Since President Joko Widodo (Jokowi) entered office in 2014, his priority has been infrastructure construction, with his re-election in 2019 partly due to the government’s performance in the area. Infrastructure investment as a share of total government expenditure almost doubled from 8.6 per cent in 2012–14 to 16.1 per cent in 2017–19. At the same time, Jokowi expanded and mobilised state enterprises to carry out large strategic projects. The results were impressive: for example, 3,387 kilometres of new roads and 1,147 kilometres of new railways were constructed between 2015 and 2019.

The INA, a sovereign wealth fund with capital of US$5 billion, was established in 2021.

During his second term in office, Jokowi’s ambitious infrastructure development goals have continued, but under an increasingly unsustainable financial burden. There has been growing concern surrounding Indonesia’s government debt. While the debt is still small compared to that of large developing countries, in proportion to GDP it increased for five consecutive years between 2015 and 2019. The increase was something that Indonesia had not experienced in recent decades, with the ratio having increased just twice between 2000 and 2014.

Jokowi needed a trouble-shooter, and the Indonesia Investment Authority (INA) was it. The INA, a sovereign wealth fund with capital of US$5 billion, was established in 2021. Its goal is to support Indonesia’s long-term economic advancement while earning optimal financial returns. As such, the INA may be described as a sovereign development fund. In contrast to Indonesia’s other development financiers – such as Sarana Multi Infrastruktur, which provides loans and Lembaga Manajemen Aset Negara, which provides land acquisition funding – the INA’s operational mode is to make investments in companies and projects. 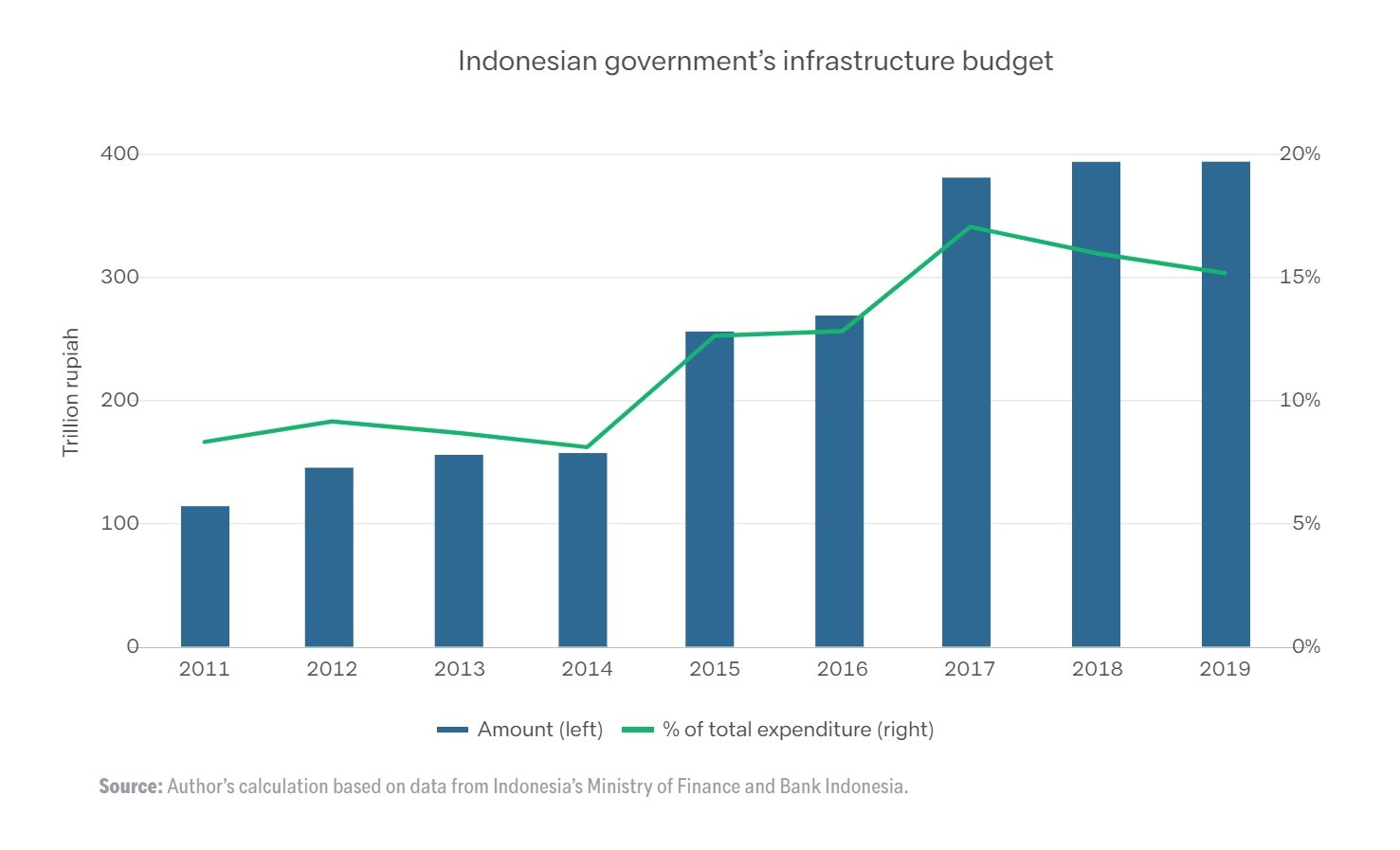 In April 2022, the INA announced an agreement with two of the largest state constructors. In the coming years, the deals are expected to see the INA invest in sections of Trans-Sumatra and Trans-Java toll roads. The announcement of the INA’s first investment in infrastructure was clearly a significant relief for Jokowi, who attended the signing ceremony along with a number of ministers. In the future, the INA’s investment portfolio is expected to diversify and include assets in sectors such as ports, airports, railways and telecommunication. 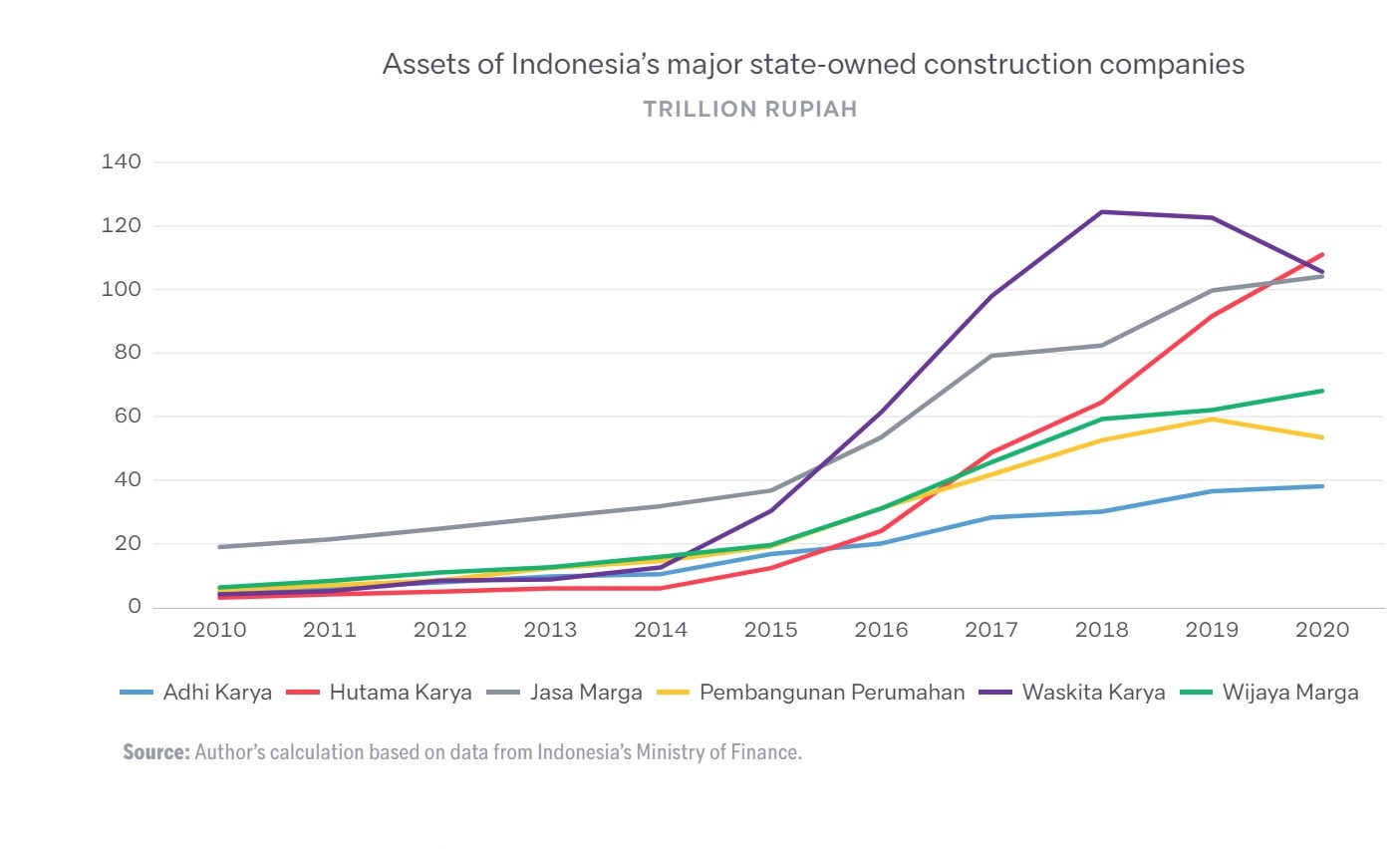 Another role for the INA is that of collaborator. The depth of Indonesia’s financial market remains shallow. Despite the government having diverted substantial resources, public funding is insufficient to meet Indonesia’s huge infrastructure demand. This is where international investors can play a key role. To date, investors have been reluctant to enter Indonesia’s infrastructure sector as it is characterised by significant uncertainty. To overcome this challenge, the Jokowi government has designated the INA to work with global investors to explore opportunities, co-invest and help manage financial and political risks in Indonesia. In return, the INA will benefit from a larger investment pool and global investor expertise and know-how.

It is still uncertain how the INA will mix its dual goals of development contribution and optimal financial returns.

Whether the INA succeeds in attracting international investors will depend significantly on its corporate governance. Transparency and professionalism will be necessary to gain external financiers’ trust. Government efforts to reinforce the INA’s governance have, to date, been reasonable. The INA has joined the International Forum of Sovereign Wealth Funds as an associate member, voluntarily agreeing to work towards applying the Santiago Principles, a set of governance disciplines. The INA’s Boards of supervisors and directors seem to have sufficient experience and expertise. Legislation details the requirements to report investment and organisational information and run management committees; the key being to implement them properly in practice.

Of course, there is room to improve, and two issues stand out. Performance indicators play an integral role in ensuring accountability. However, it is still uncertain how the INA will mix its dual goals of development contribution and optimal financial returns. Clarifying the potential trade-off and providing measurable targets will be vital. The other issue is the position of external monitors. The role that other public institutions such as the House of Representatives and the Audit Board play in scrutinising the INA is currently ambiguous. Instating an adequate external monitoring system will help strengthen the INA’s corporate governance.

Indonesia offers promising investment opportunities, particularly in the booming infrastructure sector. However, market risks are real, and the government knows it. Jokowi has created the INA to act as a vehicle through which global investors can manage a number of those risks. Efforts to establish the INA’s corporate governance are also progressing.

Indonesia will welcome world leaders in November when it hosts the G20 Summit. By collaborating with the Indonesian government and INA, this year may offer attractive opportunities for major economies and their investors.

Previous Article
India’s social media crackdown is a challenge to the rules-based order
Next Article
What a waste! Japan’s food sustainability challenge

The disconnect between public health and economic interests amid the virus outbreak shows a bias to underreact.
Henry Sherrell 19 Apr 2017 11:55

457 visas: All Australia had to do was hold the line

Instead of grasping the opportunity presented by anti-migrant sentiment across the world, the Turnbull Government yesterday decided to join the party.