Sweeping new laws raise concerns about free speech and the character of India as an Indo-Pacific power. 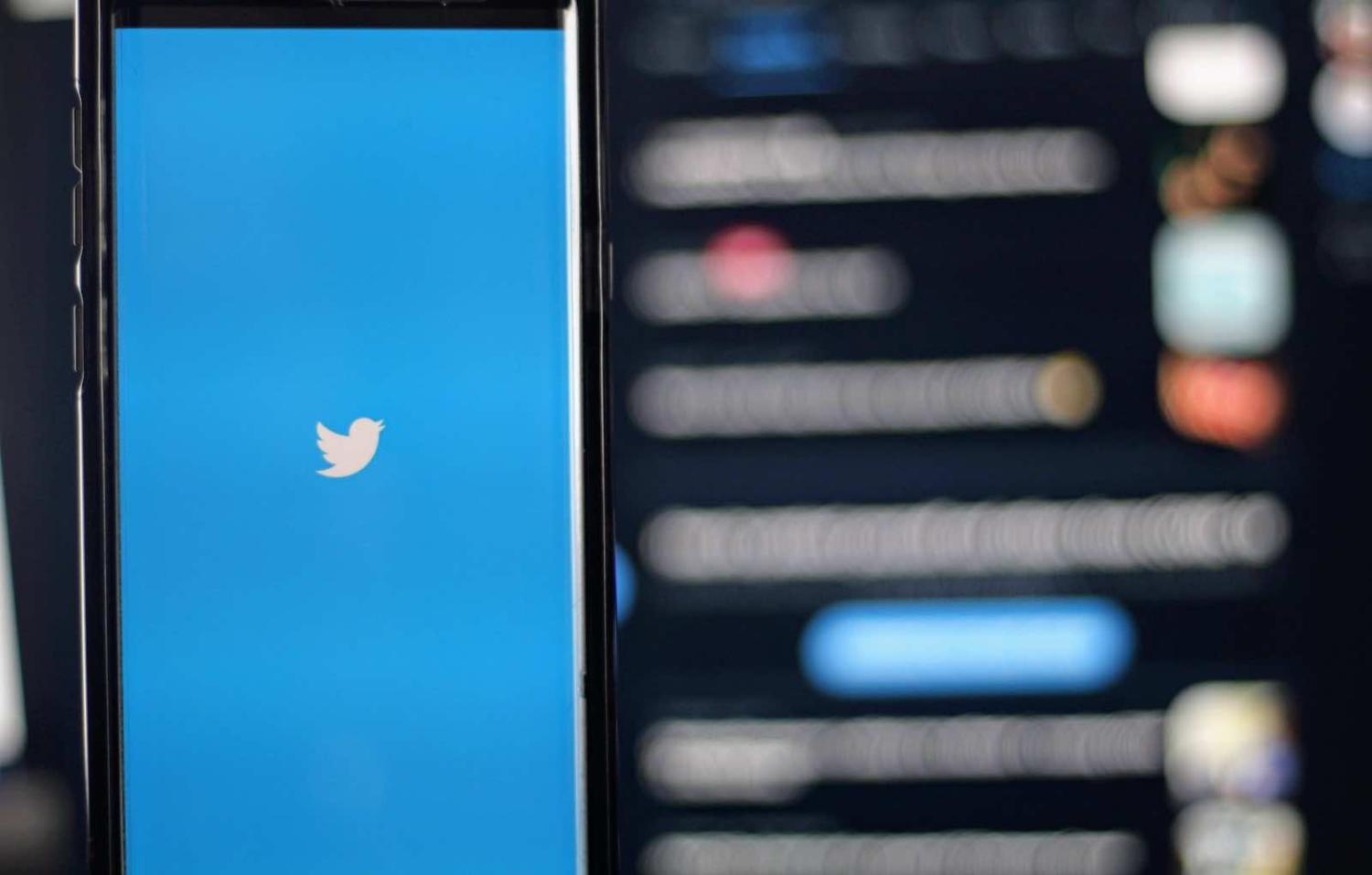 It has been an eventful 18-months in the battle between the Modi government in India and foreign technology companies.

In February 2021, the Modi government introduced new laws on internet freedom. Commonly known as the Information Technology Rules, the new regime targets social media companies, with the government careful to couch the laws as a means of “protecting Indian citzens” from big tech over privacy fears and making platforms accountable for fake news. But it is clear that India is using the cover of these widespread concerns to usher in a new era of censorship.

So far, Google, Facebook, LinkedIn and Telegram are working with the Indian government to comply with the laws. But Twitter has refused to get on board amid concerns that the new rules amount to a crackdown on free speech and dissent online. The Modi government gave Twitter a deadline of 4 July this year to comply with outstanding orders to remove online material said to be in breach of the new laws or risk losing immunity. In response, Twitter filed a lawsuit against the Indian government in Bangalore’s High Court challenging the legality of the laws.

The stakes are high for Twitter in India. The country has the second largest population of internet users in the world. While estimates vary, India amounts to the platform’s third- or fourth- largest market – and potentially its biggest worldwide as the Indian middle class grows.

Openness can’t just apply to shipping lanes and markets. It must also apply to civil society and online spaces, too.

Things started getting difficult for Twitter in India soon after the new rules were announced, with employees threatened with jail time if they did not reply to requests to take down posts critical of the government’s handling of the Covid crisis and remove accounts linked to nation-wide protests by farmers. Twitter blocked hundreds of accounts and “de-amplified” content, but maintained some accounts by politicians and civil society groups.

In May 2021, when the laws came into effect, Twitter again fell foul of the Modi government when the company labelled posts by politicians from the ruling Bharatiya Janata Party as “manipulated media” – the same labelling it had applied to some of US President Donald Trump’s tweets while he was still in office.

In June this year, India’s Ministry of Electronics and Information Technology further raised the stakes by proposing stricter amendments to the 2021 laws. The proposed changes have been criticised by civil society groups for “promoting overzealous content moderation practices, incentivising the use of automated content control, and creating broad categories of information that are vague and open to abuse” – for example, speech which “threatens the unity of India”.

Under the proposed amendments, the state – not an independent regulator – would be the final arbiter of transgressions. Social media companies would have only 72 hours to take down material, with local executives criminally liable if they failed to comply, with penalties including seven years in jail.

The high court challenge by Twitter should not be seen in isolation. These worrying legislative changes have occurred in the context of considerable backsliding in India’s commitments to freedom of speech. In July, Freedom House, an organisation that ranks media openness across the world, published its annual report noting India’s declining standards, leading the Modi government to order Twitter to block its tweets.

Perhaps most concerning of all is the Modi government’s status as the global leader in internet shutdowns. According to digital freedom advocacy group, AccessNow, India turned off the internet 109 times in 2020, far more than the next worst offender, Myanmar with 15 shutdowns in 2021. India’s internet shutdowns ranged from blocking news and stifling communication around the farmers’ protests to the 551 day internet shut down in the contested province of Jammu and Kashmir.

Once it was thought the internet would herald a new era of openness, that the inability to governments to control online speech would help spread democracy around the world. But that dream, as a new report by the Council for Foreign Relations points out, has faded. What is left now is for like-minded democracies to work together to ensure as much online freedom is preserved as possible. Yet the Modi government has become an outlier on digital freedom.

India’s trajectory has significant implications for freedom of speech in the Indo-Pacific and in developing countries. Next year, India will surpass China in population, and will increasingly expect to play an even greater role shaping the region. India’s high court might still rule against the government but it is apparent the challenges in the online realm will not soon go away. This moment may prove to be an inflection point for the type of new superpower India will become.

India’s backsliding on internet freedom also poses a test for its Quad partners, Australia, Japan and the United States, with their commitment to an international rules-based order and a “free and open Indo Pacific”.

Openness can’t just apply to shipping lanes and markets. It must also apply to civil society and online spaces, too. Invoking the rules-based order will look like a rhetorical tool to criticise adversaries if the same standards are not expected from partners.

In May, more than 60 countries signed up to United States and European Union promoted Declaration of the Future of the Internet. The statement signalled an important step towards setting international norms online. Australia and Japan signed on. India did not.