Rather than a beginning of something more, the testimony of the former Special Counsel this week felt like an end. 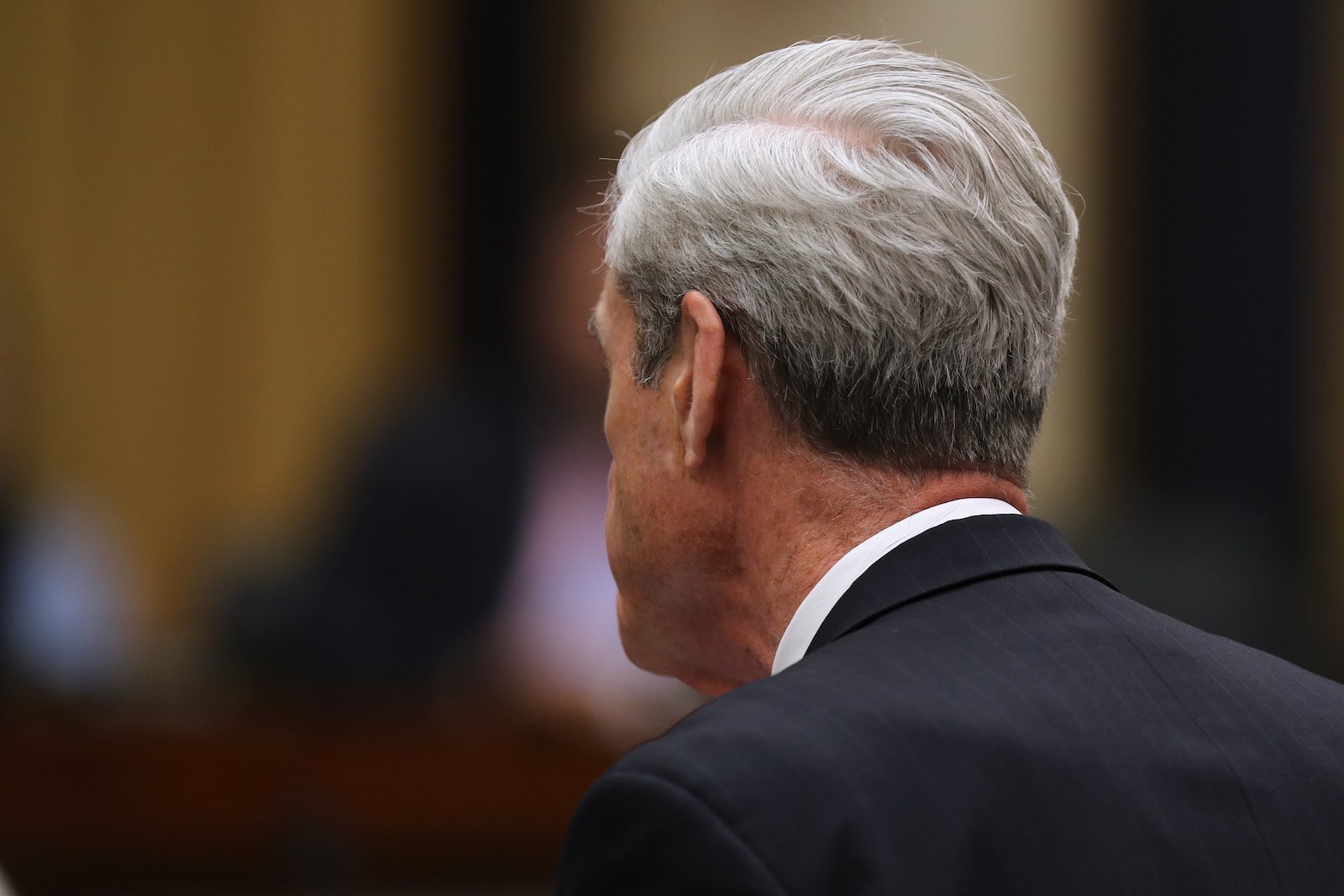 On Wednesday former Special Counsel and former FBI Director Robert Mueller testified before the House Judiciary and Intelligence Committees on the findings of his two-year investigation into coordination between the Donald Trump 2016 campaign and the Russian government. These findings have been available to the American public since April 2019 in the form of a 448-page (lightly redacted) report.

That report is split into two parts. The first part provides evidence of Russian interference in the 2016 election and includes an outline of links between the Trump campaign and the Russian government.  The second part focuses on obstruction of justice and lists 10 discrete cases of potential obstruction by the Trump administration.

Mueller’s much anticipated testimony on the contents of the report was seven hours of largely uneventful television. The absence of excitement and sound bites suited Mueller but frustrated the Republican members who sought to undermine Mueller’s credibility and the Democratic members who would like to move forward with impeachment proceedings. At the end of the day it felt like we were looking at the end versus the beginning of something.

Wednesday was the 74-year-old Mueller’s 89th appearance before Congress. He is known for his taciturn demeanor and short answers. This was on display during the hearing this week as he provided one-word answers and maintained his commitment to keep his testimony “within the four corners of the report”. But Mueller’s supporters and detractors also agreed that his performance was less commanding than it had been in the past. Cable news commentators speculated about his age and mental acuity, noting times he seemed confused, uncertain about the specifics within the report, or unable to hear the questions directed at him.

Mueller appeared stronger in the second half of the day and there were moments when he was clearly engaged and forceful.

But Mueller appeared stronger in the second half of the day and there were moments when he was clearly engaged and forceful. These moments generally favoured the Democrats, but they also reflected what Mueller viewed as important. In response to questioning from Judiciary Chairman Jerry Nadler, Mueller disputed Trump’s characterisation of his work, establishing that the report did not exonerate the President on potential obstruction of justice charges.

During the Intelligence Committee hearing, Mueller was energised by a substantive question from Republican Will Hurd on how to prevent Russian intelligence from meddling in the US election again.  Mueller physically leaned into the exchange and had no trouble hearing the questions posed by the soft-spoken former CIA operative. Mueller told Hurd that the 2016 election was not a single attempt:

They [the Russians] are doing it as we sit here and they expect to do it during the next campaign.

By far the most compelling moments in Mueller’s testimony came from his emotive response to Trump’s attack on democratic norms. When asked how he felt about candidate Trump’s celebration of the Wikileaks dump of Democratic National Committee emails, Mueller said, “Problematic is an understatement in terms of … what is and should be illegal activity.” A Democratic Congressman asked Mueller whether we have established a new normal where candidates for federal office, aware that a hostile power is trying to influence an election, have no duty or obligation to report that to the FBI. Mueller lamented:

I hope this is not the new normal but I fear it is.

Finally, Mueller agreed with Intelligence Committee chairman Adam Schiff that the Trump campaign’s willingness to accept assistance from a hostile foreign government was unethical, unpatriotic, and wrong. Schiff also asked Mueller whether we should hold our elected officials to a higher standard than mere avoidance of criminality, to which Mueller quickly responded, “Absolutely.”

House Speaker Nancy Pelosi (and most of the Democratic caucus) has been cautious on the issue of impeachment because: 1) an effort by the House to impeach is likely to fail because the Republican Senate will not vote to convict and remove, and 2) an impeachment attempt, particularly one that fails, is likely to energize Trump’s base and deliver the 2020 presidential election to the Republicans.

In keeping with Pelosi’s position, polling has consistently found that a majority of Americans oppose impeachment. However, the Mueller investigation, so long as it was ongoing and its star leader was silent, provided Democrats with a reason to hope that a clear articulation of the facts may lead to a seismic political shift among the public in favor of impeachment.

Wednesday was not that moment, and perhaps that should not have been surprising. Most Americans formed their opinion long before the investigation was completed and only a small percentage indicated that the results of the investigation were likely change their vote in the 2020 campaign.

A majority of Americans from both parties went into Wednesday’s hearing with a positive view of Mueller and the credibility of his report. It is the disconnect between what Americans have learned over the past two plus years – however selectively – about Trump’s character and their willingness to support him that led Mueller to talk about being in fear of the new normal. In recent days Democrats have been able to shift their hopes to a crowded and energetic field of 2020 candidates. Mueller’s testimony served as a reminder that even if he loses in 2020, Trump has done real damage to American democracy.

Show Comments
Previous Article
The importance of trust in preserving Antarctica’s future
Next Article
Can Taiwan’s President fend off a populist wave?