Blame China and Russia. But the real cause of breakdown in the “rules-based international order” lies with the West. 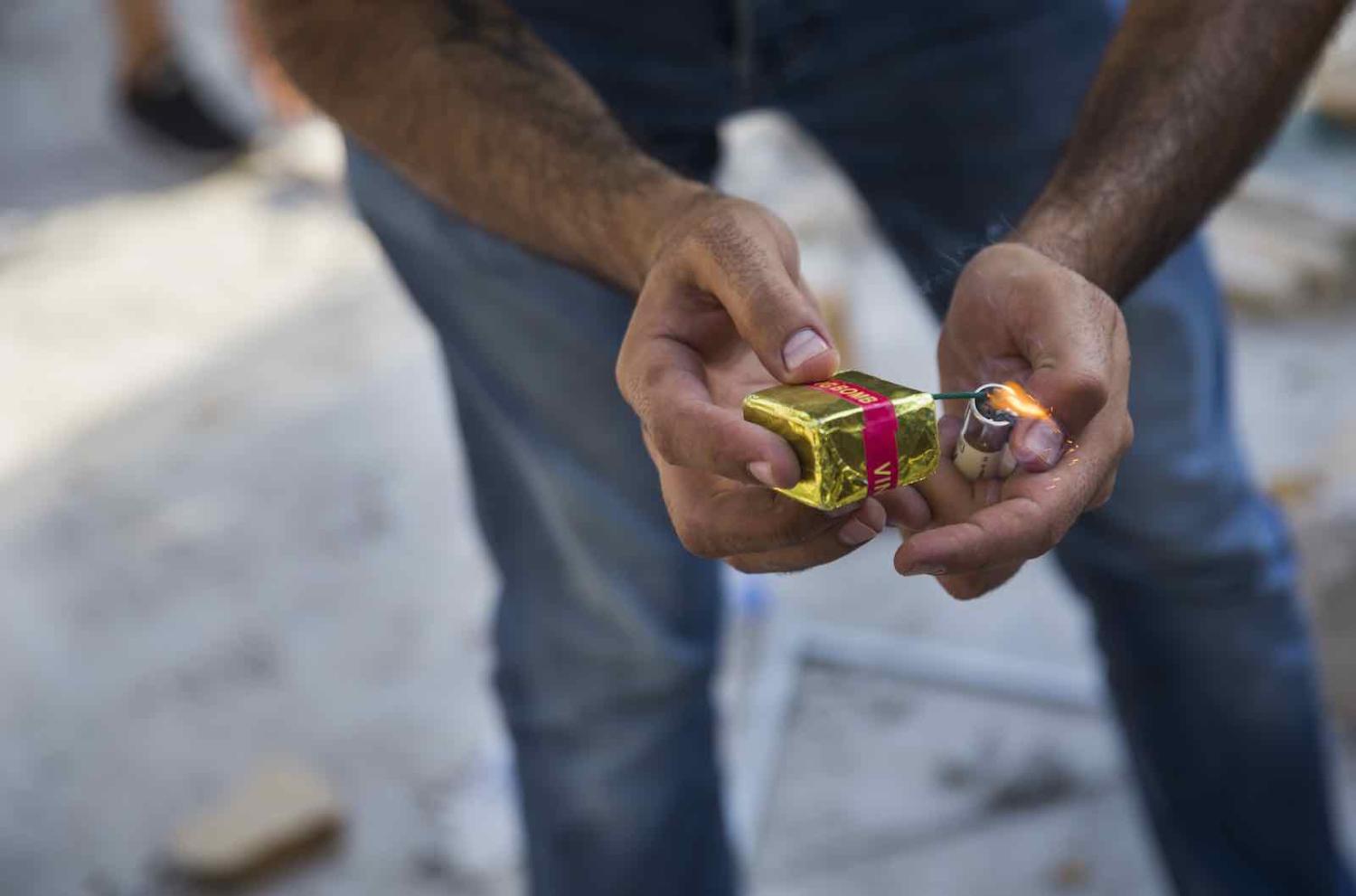 The liberal order faces its greatest crisis since the end of the Cold War. Liberalism is in retreat around the world. The United States is led by a president whose America-first realpolitik contradicts the very idea of rules-based governance. Europe has seen the rise of “illiberal democracies”. Authoritarian regimes have not only become more numerous, but also more repressive. The system of international agreements is under enormous pressure, while multilateralism has rarely seemed in poorer repute.

The “rules-based international order” has become increasingly devoid of substance. It is no longer clear what the rules are, who sets them, what moral authority underpins them or who follows them. But if the liberal order is in crisis, there is little sign of a new world order emerging in its place. There is instead a growing strategic, political and normative void – a new world disorder.

The response to coronavirus has shown that, more than ever, nations operate according to narrow self-interest, not international norms or shared values. The impact of globalisation is felt in the interconnectedness of problems, but not of solutions. The limitations of the great powers, the United States foremost among them, have been brutally exposed. Coronavirus has become a metaphor for the collapse of global governance.

It is time to dump the realist delusion that international politics revolves around the great powers. For the truth is that they have seldom been more impotent.

Amid the panic and confusion, the reaction of many in the West has been to blame a rising China and a resurgent Russia, who are charged with acting in flagrant defiance of international norms: threatening their neighbours, exporting authoritarianism and subverting democracy. And indeed, there is much to deplore about recent Chinese and Russian actions. A far from comprehensive list includes China’s mass incarceration of Uighurs, Beijing’s influence operations overseas, the People’s Liberation Army’s illicit activities in the South China Sea, Moscow’s annexation of Crimea, its role in aggravating the Syrian Civil War, and Russian interference in the 2016 US presidential election.

Nevertheless, China and Russia are not responsible for the crisis of the post-Cold War order, even as they have taken advantage of it. The real causes lie within the West itself, the most important of which is the failure to live up to the principles underpinning this order. The Trump White House, in particular, has laid waste to international rules, conventions and values. A new normal has emerged – an American exceptionalism with few moral and political constraints.

The contradictions between liberal principle and illiberal practice have been aggravated by calamitous policymaking. The war in Afghanistan, the invasion of Iraq, and the NATO intervention in Libya have been practical as well as moral failures. They have revealed a damning level of ineptitude, encouraging China and Russia to feel not only self-righteous, but also empowered. The West has never appeared so ineffectual or limited in its capacity to shape global governance.

Today, it is even debatable whether a unitary “West” still exists. Transatlantic relations have sunk to their lowest point since the Suez crisis of 1956, while Europe is more divided than in decades. The principles that have sustained the modern West – the rule of law, transparency, accountability, the separation of powers – are increasingly questioned. Its very identity and purpose are in jeopardy.

Western governments have reminded us of their failings in response to the coronavirus. Besides the United States, which has achieved world-worst results, four European countries – the United Kingdom, Italy, France and Spain – have registered among the highest death tolls. They have been found badly wanting on the most critical national and international challenge in decades.

If the West is to demonstrate to the world and its own people that liberalism is the way forward, it will have to deliver much better on the fundamentals of security, development and well-being. This applies across the board – from public health management, news and information, the upgrading of civilian and military technologies, to boosting research and education. All this will require greater policy and financial commitments than ever before.

It also demands a different mindset, one that aims to be better at what we do, rather than just complaining about the iniquities of others. The West triumphed in the Cold War because it proved that liberal democracy was more effective and more humane than the command-administrative system of the USSR. A similar burden of proof exists today.

Looking at the bigger picture, we need to be more flexible in our thinking about the international system. This means recognising, among other things, that US global leadership in its post–Cold War form is over. America can – indeed, must – be an agenda-setter, but it will have to work much more closely not only with its allies, but also with a diverse range of partners. A new type of global leadership, more consultative and less self-regarding, is long overdue.

It is also time to dump the realist delusion that international politics revolves around the great powers. For the truth is that they have seldom been more impotent. They have shown little capacity to address the enormous and complex challenges facing us, such as the current pandemic, accelerating climate change and persistent global poverty. The future of global governance will instead bring greater input from middle-level powers (such as Australia) and smaller states. It will involve non-state actors to an unprecedented degree. Multilateral cooperation will become more, not less, important.

Decision-making will certainly become more complicated. But, paradoxically, the scale and universality of the dangers we face may help to concentrate minds and unite efforts. More than any event in recent history, the pandemic has highlighted the critical importance of international approaches to problem-solving. It has shown that our interests and problems transcend national boundaries, and so must our responses.

The future of the AIIB is bigger than Australian coal

If Australian support for the AIIB is so driven by coal exports, the government's commitment to sustainable regional development should be questioned.
Audrey Jiajia Li 13 Jun 2019 12:30

Why China’s rulers won’t admit they could be wrong

By never conceding a mistake – whether over Tiananmen or now in Hong Kong – the cost is a loss of people’s trust.
Ahmad Shuja Jamal 6 May 2022 05:00