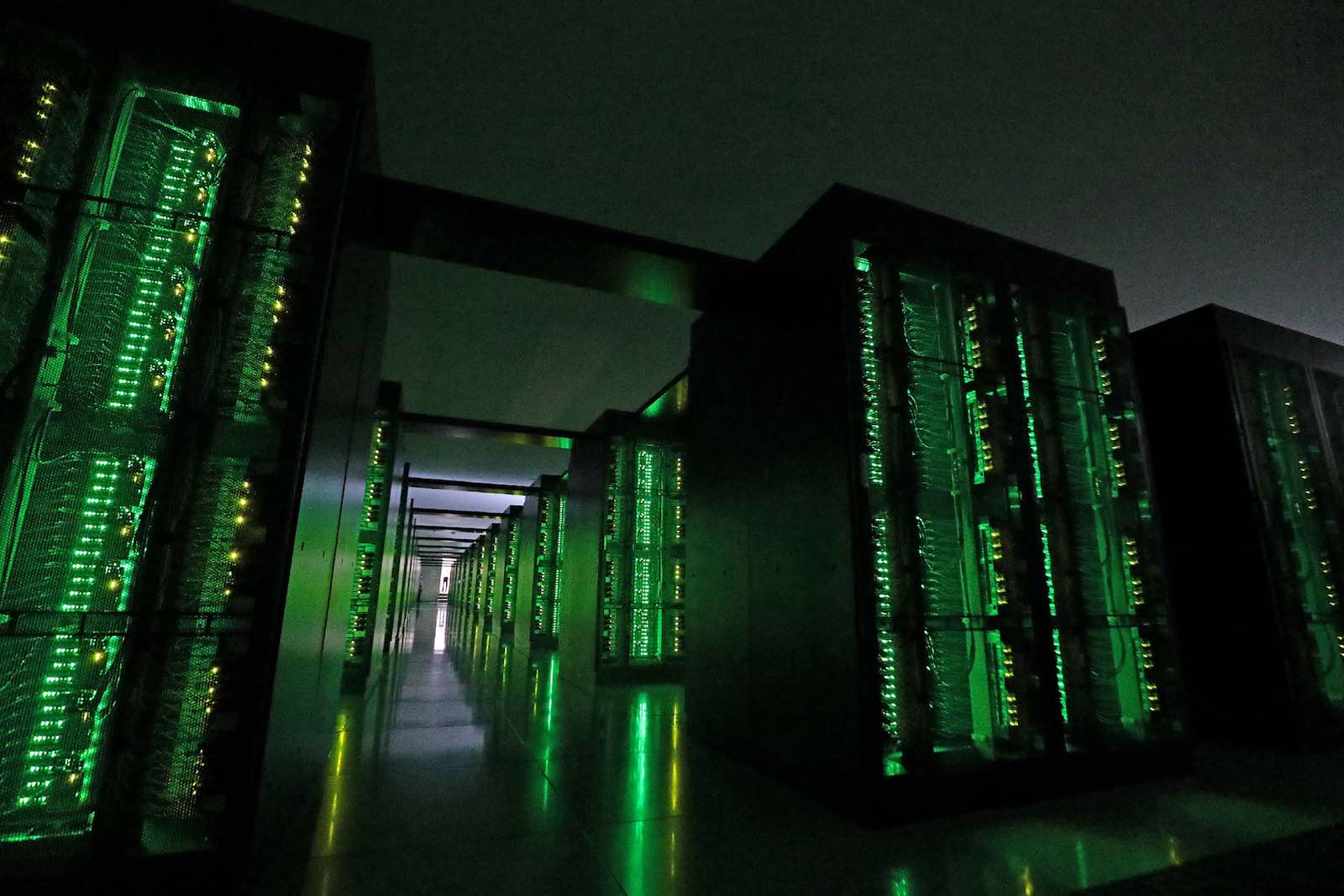 With Covid-19, Japan has an opportunity to help accelerate the world’s digital transformation and, simultaneously, to revitalise its fragile domestic economy. In an encouraging sign that Tokyo is responding to this challenge, Japan’s cabinet passed sweeping economic guidelines last month to promote digitisation and teleworking.

Even before the pandemic struck, Japan recognised the pressing need to bolster its flagging tech industry through the digitisation of key services and operations. For all its well-deserved reputation for technological prowess, Japan has long been hamstrung by stale governance and corporate cultures. This makes it notably difficult for Japanese companies to attract and retain the best international talent, especially in fast-changing and highly technical fields like machine learning and semiconductor engineering.

Nonetheless, there remains tremendous market optimism in Japan’s future ability to innovate. And the Japanese government’s new rush to go paperless within 12 months, while years in the making, belies a strong private-sector willingness, with the proper incentive, to invest large sums of capital in the technologies of the future.

Internationally, Tokyo has worked for some time to foster cooperation around digital commerce and regulation. Last year alone, it signed a digital trade agreement with Washington and spearheaded efforts to promote global data governance through its Data Free Flow with Trust (DFFT) framework. In recent years, Japan and the Association of Southeast Asian Nations (ASEAN) have ramped up joint investment in the bloc’s digital capacity-building efforts. Indeed, a recent white paper by Japan’s trade ministry casts ASEAN as a key partner in shielding the Japanese economy against its supply-chain dependency on China. Reports from just this past Sunday indicate Japan is set to lead more than 20 countries, including the United States and ASEAN members, in a digital defense exercise intended to secure critical infrastructure from cyber intrusion.

With the Indo-Pacific increasingly a battleground for technological competition, it appears likely that US-China tensions will complicate Japan-ASEAN digital ties.

Such cooperation seems only logical. Southeast Asia’s digital economy has been projected to raise the region’s GDP by up to US$1 trillion through 2030. Japan, which already has a stellar reputation in Asia for providing quality infrastructure and investment, remains competitive with China in similar projects elsewhere.

However, obstacles to digital cooperation remain. Some ASEAN members have yet to implement robust privacy statutes or create adequate regulatory bodies. This could damage Japanese investor confidence in the region. India and Indonesia’s decision not to join a statement supporting Japan's DFFT-linked Osaka Track at last year’s G20 summit further illustrates the difficulty of reaching a multilateral consensus on data regulation.

Augmenting these hurdles is the growing prominence of digital issues at a time of mounting geopolitical rivalry between China and the United States. Reflecting Washington’s national security concerns over Chinese access to critical infrastructure, the UK finally joined its American ally in barring Huawei from its 5G networks last month. Adding to tensions, the Trump administration released a pair of executive orders on 6 August prohibiting all transactions between Chinese apps WeChat and TikTok and individuals or property falling under US jurisdiction. With the Indo-Pacific increasingly a battleground for technological competition, it appears likely that US-China tensions will complicate Japan-ASEAN digital ties.

Still, Japan has both the motive and the means to mitigate these geopolitical obstacles to digital cooperation. Though a staunch US ally with related doubts about China’s aggressive military expansion and “wolf-warrior” diplomacy, Tokyo remains compelled to engage, or at least avoid angering, Beijing due to their close geographic and economic proximity.

Indeed, while Japan’s position is certainly not one of geopolitical neutrality, Tokyo has shown through its ambivalent approach to dealing with the Belt and Road Initiative that it is not above tolerating Beijing when interests align or the region benefits.

Despite facing stiff competition from Chinese investment, the more recent work of Japanese companies such as Hitachi on the “Society 5.0” initiative, Japan’s vision of a comprehensive and inclusive digital nation harnessing ethical AI to solve the problems of its rapidly aging and shrinking population, should only enhance Japan’s appeal over time.

Current debates in the West tend to fixate on geopolitically charged disagreements over digital privacy, government censorship, intellectual property ownership, and access to strategic dual-use technologies. While justified and unavoidable, these disputes over information and technology control have only amplified a developing rift between rival international camps promoting and rejecting free and open societies.

This is to Japan’s benefit, to be sure – and Tokyo shares Washington’s concerns regarding Beijing’s state access to private data, forced technology transfers, and IP theft costing American industry alone hundreds of billions of dollars a year.

However, Japan has positioned itself apart in the digital ideas space through its universal, “human-centred” outlook and its relevance to problems facing democratic and authoritarian communities alike. Comparable in standpoint to frameworks by ASEAN and some of its member states, Society 5.0–inspired ethical AI solutions have already begun to offer grist across a number of important sectors, regardless of affiliation in the unfolding US-China rivalry.

In healthcare, for instance, AI plays an increasingly central role in all manner of complex tasks, including medical diagnosis and patient engagement. AI has even emerged as a potential ace in the hole in the search for a remedy to Covid-19.

Of course, authoritarian regimes such as that in China will not readily welcome Society 5.0’s principles of institutional transparency, decentralised governance, social diversity and human value creation. However, AI systems currently used for social and political repression will everywhere eventually have to deal with the socio-economic consequences of a massive ageing population. Though many of Society 5.0’s imperatives will likely remain anathema to China, Tokyo’s blueprint for mitigating demographic issues through inclusive digitisation could have considerable bearing on Beijing’s policies for sustainable redevelopment over the long term.

In the meantime, Japan should continue to amplify its voice in digital policy debates and steer the conversation towards a more inclusive governance model that supports the freer and more robust exchange of data. Expanding digital commerce and regulatory dialogue with its ASEAN neighbours will serve as a benchmark for future cooperation.

Show Comments
Previous Article
Economic diplomacy: A call to syringes, not arms
Next Article
World order in the time of coronavirus