As European regulators catch up with the digital economy, their Aussie counterparts seem nothing but laid-back. 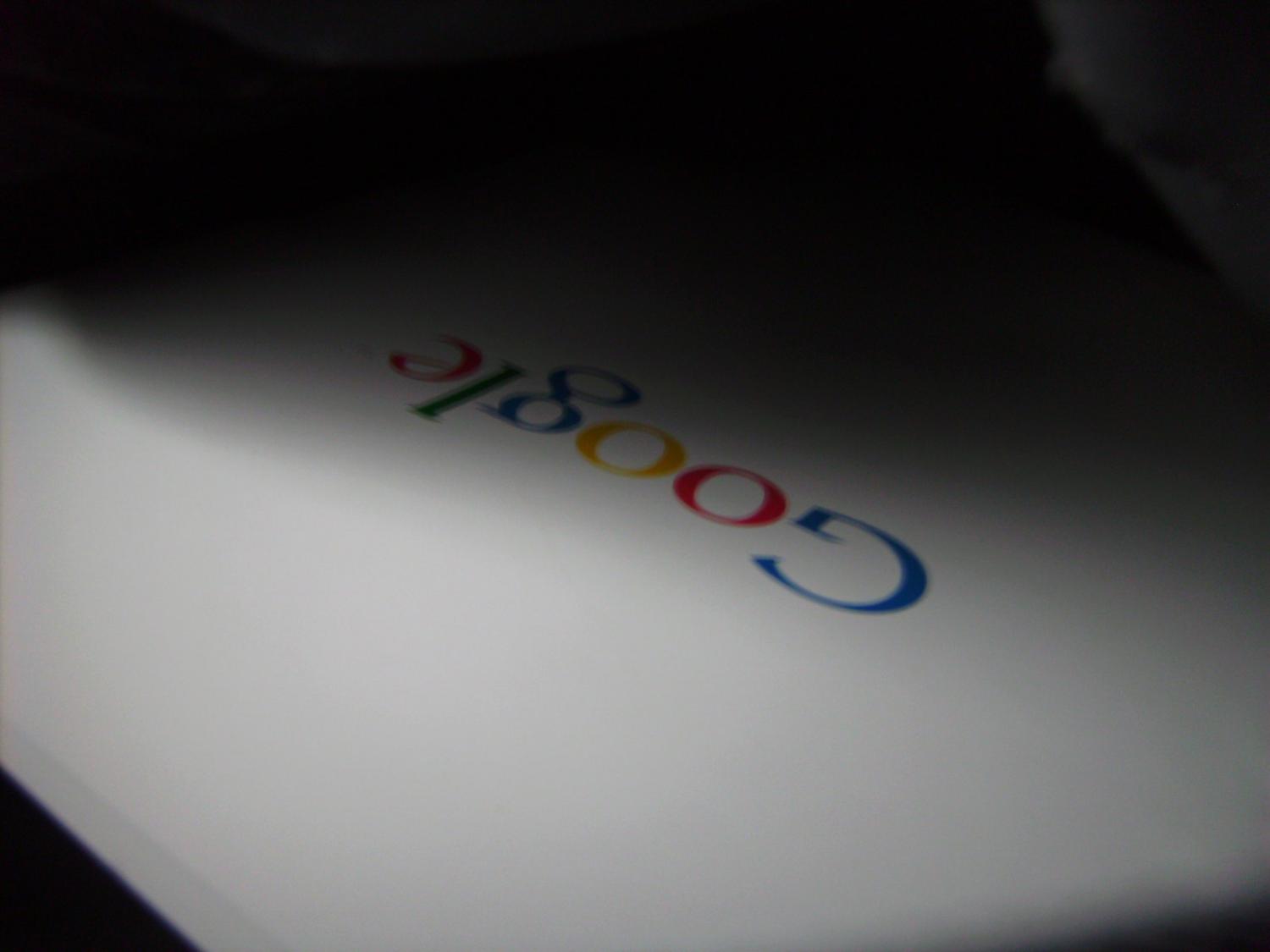 Last month, Prime Minister Scott Morrison announced a much-awaited reform package to regulate the tech giants and their immense market power. Australia was to be “the model jurisdiction” for “dealing with digital platforms”, he declared. However, strong language aside, the promised reform roadmap is far from “world-leading”.

A year ago, when the Australian Competition and Consumer Commission (ACCC) published its Digital Platforms Inquiry preliminary report, there were high hopes that the Australian government would finally crack down on the immense power held by Google and Facebook. Another seven months later, the ACCC published its 600-page final report with 23 concrete recommendations. It looked like the government was fully equipped to drop the (regulatory) bomb on tech giants.

At a time when a great majority of Australians have grown wary of digital platforms’ negative social impact, the government’s commitment to safeguarding public interests in the digital age is woefully insufficient.

But the government’s full response to the Digital Platforms Inquiry kicked tough decisions down the road. In crucial areas such as privacy, consumer protection, and competition, the government decided to leave the hard work to ACCC’s further monitoring and reporting, the industry’s “voluntary codes of conduct”, and additional rounds of policy consultation. Instead of promoting actual, crucial legal reform, these measures simply suggest the possibility of the reforms the ACCC has called for. Further, according to the reform timeline, these processes are unlikely to yield concrete legislative changes before 2022.

At a time when a great majority of Australians have grown wary of digital platforms’ negative social impact, the government’s commitment to safeguarding public interests in the digital age is woefully insufficient. Moreover, the response appears oblivious to how far Australia lags behind the rapidly evolving global standards in privacy, consumer protection, and competition in the digital age.

For example, one of the most important reforms waiting for government action concerns privacy. Indeed, the ACCC directed a third of its recommendations to the reform of privacy regulation. While Australia’s privacy regulations have seen several “major” reforms in the past decade, they still suffer from several important failings that make ours one of the weaker privacy frameworks in the developed world.

With a narrow definition of “personal information”, the Privacy Act leaves Australians vulnerable to the numerous ways their digital footprints can be uncovered, linked, and revealed. The law also falls short of granting Australians the right to sue for serious invasion of privacy – an important right protected, to various extents, under the privacy laws of the European Union, the United States, the United Kingdom, Canada, and New Zealand.

Admittedly, in the past year the Consumer Data Right (CDR) bill granted Australians more control over their financial data, and the Notifiable Data Breach legislation revealed to the public gaze an unprecedented number of data breaches. But with little recourse to justice against privacy breaches and unfair contract terms, Australian consumers still feel powerless against tech giants’ sophisticated data-mongering schemes. But alongside the alarming state of disinformation and fake news, these issues only received inconclusive legislative responses.

Similarly, the state of competition – a pressing issue given big tech’s near monopoly in the sector – has been met in the government response with a series of indirect “actions”.

The problems of competition goes beyond monopolies. Large digital players piggybacking on network effects, rapid growth, and high return to scale are reported to have greater incentive to acquire smaller players that may in the future become competitors. As such, they gradually monopolise the goods and services available to consumers, while dominating the news and advertisement markets. Because digital platforms are currently subject to much weaker content regulation than traditional news media, the rise of digital monopolies also subjects individuals to greater risks of disinformation and fake news.

Urged by the ACCC to address the increasingly skewed competitive landscape, the government made a notable decision: a new branch in ACCC will be established to closely monitor the state of competition. This decision, however, alongside the decision to oversee the development of a “voluntary code” among the digital platforms and further public consultation on mergers law, leaves plenty of wiggle room for non-action down the road.

As European regulators catch up with the digital economy, their Aussie counterparts seem nothing but laid-back. Does the problem lie with the slow speed of legislative processes? No – the Australian government has demonstrated its ability to push through new legislation such as the CDR bill and anti-encryption law in a surprisingly short time frame, leaving loopholes for abuse. Careful consultation processes are, therefore, important for the quality of the legal reform.

The real problem lies with the lack of political will to legislate the right changes at the right time. In privacy and competition at the very least, these changes should give Australians the control, agency, and choices that they deserve in the elusive and expanding digital world. Unless some active legislative steps are taken, Australia will have a hard time catching up with, let alone leading, the world in regulating the digital economy.

Previous Article
India has left RCEP behind, but not its ambition in Southeast Asia
Next Article
Beijing’s Hong Kong appointment sends a clear message

Chart of the week: Australian versus Chinese aid in the Pacific

By the numbers, while China promises a lot to the region, it actually delivers far less.
Stephen Grenville 23 Nov 2017 07:04

The global energy outlook and what it means for climate change

The two-degree target is way beyond reach on the International Energy Agency’s base scenario.
Roland Rajah 13 Mar 2018 12:43

The World Trade Organisation could be in a precarious position in its role of keeping a lid on protectionism.