India has left RCEP behind, but not its ambition in Southeast Asia

Withdrawing from a mega-regional trade deal is a setback, but New Delhi has other ways of enhancing regional engagement. 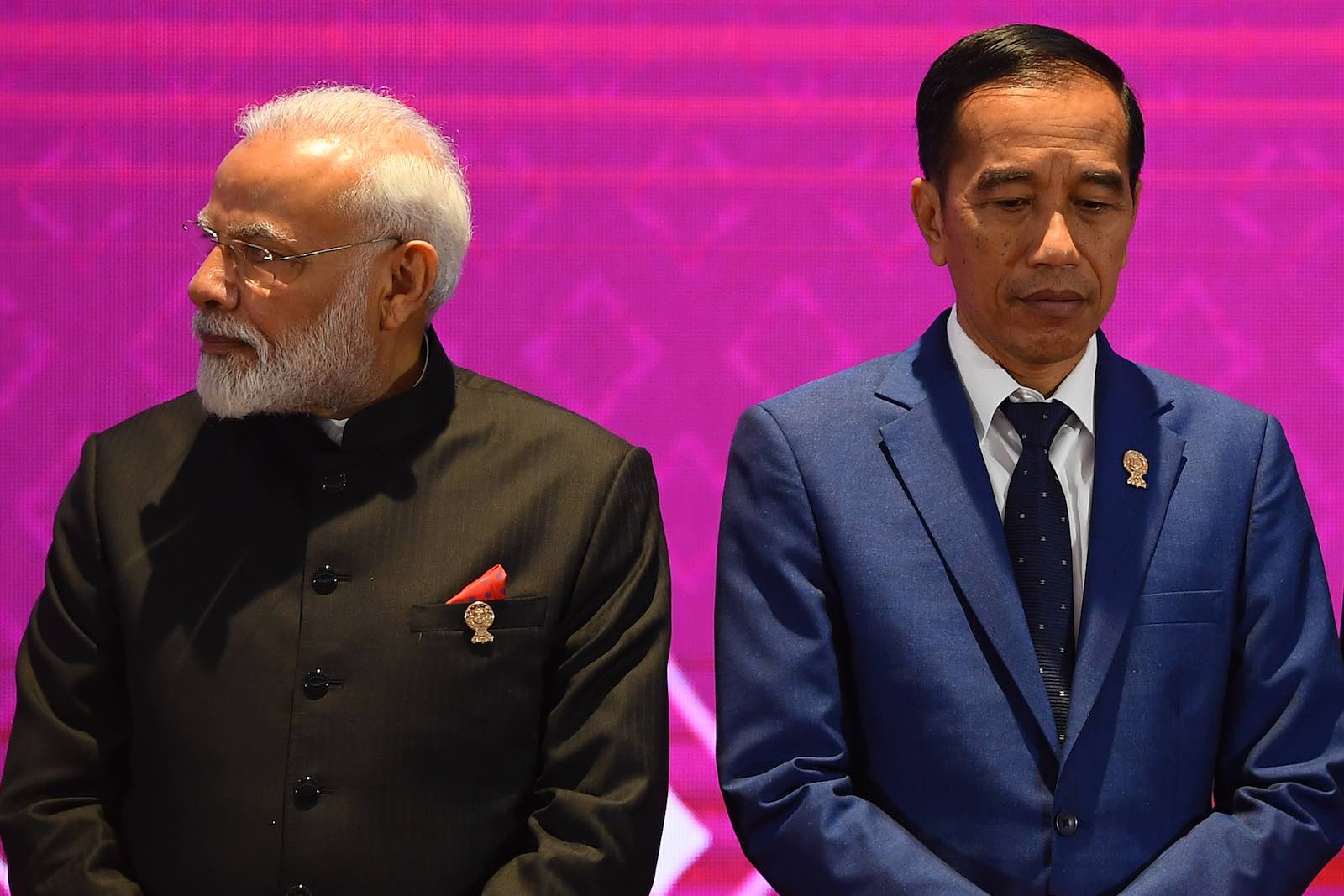 India’s decision in the final months of last year to withdraw from negotiations for the mega-regional trade agreement known as the Regional Comprehensive Economic Partnership (RCEP) disappointed the countries of Southeast Asia, which are also members of the Association of Southeast Asian Nations (ASEAN).

On one level, India’s RCEP departure appreciably diminished the centrality of ASEAN to provide robust leadership in governing the regional affairs of Southeast Asia in particular, and the Indo-Pacific in general. Despite rounds of direct negotiations, ASEAN was unable to convince India to join the deal. Although RCEP is not the be-all and end-all of regional cooperation propelled by ASEAN, it has exposed ASEAN’s weakness.

On another level however, ASEAN’s regional stock was enhanced because it chose not to give up on India, although ASEAN may have had too great a faith from the very start about the chances of persuading India to join. Singapore was India’s most ardent supporter to join the RCEP and served as the interlocutor. As ASEAN chairman in 2019, Thailand led direct talks with India to negotiate its inclusion into RCEP. As RCEP coordinator, Indonesia also played an active role to break the deadlock with India.

India’s RCEP departure should not detract from the significant strides made in India–Southeast Asia relations, not least under the Modi administration.

For some, it appeared obvious that the effort was doomed, given that India continued to be reluctant to sign up. It was only a matter of time before India detached itself from the negotiations, and the pivotal moment came with the announcement by Indian Prime Minister Narendra Modi at the India-ASEAN Summit in November.

To be sure, there was no genuine domestic appetite for RCEP within India. Rather, there was rising internal opposition, both from the domestic populace and local businesses, which sought greater protection from the authorities to preserve profit margins or simply ensure their existence. Of particular concern was India being used as a dumping ground for cheap Chinese goods. The opposition Congress party was also apparently opposed to RCEP, even taking credit for the ruling BJP government pulling out.

ASEAN should accept this decision and move ahead with RCEP minus India. The multilateral door can be kept open, which the regional body has been inclined to do, harbouring hope that India may still join RCEP at some point. By getting out of the way, India has done ASEAN a favour, allowing other RCEP-participating countries to now move ahead to resolve any remaining issues and eventually reach a deal among themselves.

Rebuffing RCEP, however, contradicts India’s aim of engaging eastwards, namely Southeast Asia. Had India brought the RCEP into fruition, it could have been the pinnacle of the country’s “Act East” policy. It was also a missed opportunity for India not to have leveraged the RCEP to bring closer the regions of South Asia and Southeast Asia, allowing India to serve as a strategic gateway and for economic engagement.

India’s RCEP pull-out seems to signal the country’s aversion to multilateralism, even with ASEAN at the steering wheel. As an alternative for India to court Southeast Asia, it will likely strengthen bilateral relations with individual countries and shore up existing minilateralist organisations through which it can play a leadership role, such as the Bay of Bengal Initiative for Multi-Sectoral Technical and Economic Cooperation, where Thailand and Myanmar are members, and Mekong-Ganga Cooperation, with a view towards actively engaging Vietnam.

India’s RCEP departure should not detract from the significant strides made in India–Southeast Asia relations, not least under the Modi administration. India remains the country of choice for Southeast Asian countries to engage South Asia. On issues such as maritime engagement, Modi has lent greater urgency to policies regarding the Indian Ocean, such as Security and Growth for All in the Region (SAGAR), seeking to focus on port-led development. Sabang port is one such example, a project jointly developed by India and Indonesia.

Importantly, India has also collaborated with Singapore and Thailand to conduct a first trilateral naval exercise, SITMEX, in an effort to buttress maritime relations with Southeast Asian countries and contribute to regional security. This trilateral exercise, which Modi is keen to sustain and strengthen, also highlighted the salience of the Andaman Sea as a geostrategic waterway.

Even on the economic front, India will continue to lead the way among the eight South Asian countries in engaging Southeast Asia, despite the RCEP setback. Bilateral economic engagement will be favoured, and facilitated by the ASEAN-India Free Trade Area. However, the ease of doing business in India will remain prominent in any economic conversation with members of ASEAN. The scuppering of the joint project between Singapore and the Indian Andhra Pradesh state to develop the planned capital city of Amaravati – presumably due to domestic reasons in the state – has also raised concerns about the different states in India honouring business agreements.

Recognising that boosting interconnectivity is central to scaling up its economic engagement with mainland Southeast Asia, India has invested in infrastructural projects such as the India-Myanmar-Thailand Trilateral Highway and the Kaladan Multi-Modal Transit Transport. In line with its “Act East” policy, which seeks to deliver outcomes, India will likely ramp up its efforts in bringing these infrastructural projects it fronts and finances into fruition expeditiously under the second term of the Modi administration.

India’s RCEP departure was a case of one step forward and two steps back in engaging Southeast Asia. The choice has ceded geostrategic space to China, which has stayed involved in RCEP talks, which compounds American ambivalence about engagement with Southeast Asia. There is however no danger in India disengaging from, or deprioritising, the region altogether. Southeast Asia remains the centrepiece for India to fulfil its ambition to be a dynamic yet benign regional power in the Indo-Pacific.