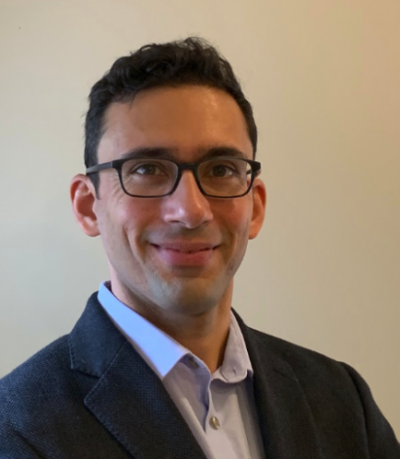 Arzan Tarapore is the South Asia Research Scholar at the Walter H Shorenstein Asia-Pacific Research Center at Stanford University. Combining a PhD with 13 years of government experience, his research focuses on Indian military strategy and contemporary Indo-Pacific security issues. He previously held research positions at the RAND Corporation, the East-West Center in Washington, DC, and the Observer Research Foundation in New Delhi. His work has been published widely, including by Carnegie India, the National Bureau of Asian Research, the Center for a New American Security, and in mastheads such as The Washington Quarterly, The Journal of Strategic Studies, Joint Force Quarterly, War on the Rocks, The Hindu, and The Interpreter. Prior to his academic career, Arzan served in the Australian Defence Department in a variety of analytic, management, and liaison positions. He holds a PhD in war studies from King’s College London, an MSc from the London School of Economics, and a BA (Hons) from the University of New South Wales. 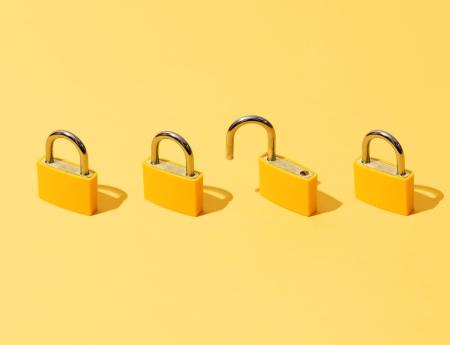 Towards meaningful Quad cooperation on intelligence
Collaborative AI capabilities would allow the partners to deepen military cooperation, should leaders choose that step.
Commentary
Evaluate the Ladakh crisis, keep China at bay
A critical assessment of the stand-off offers New Delhi key lessons in managing the strategic competition with China. Originally published by The Hindu. 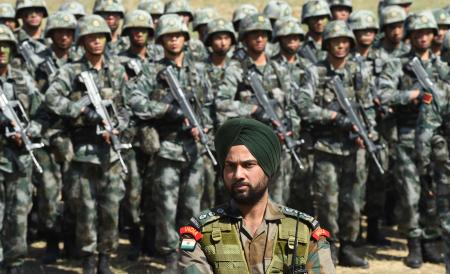 Analyses
The Crisis after the Crisis: How Ladakh will Shape India’s Competition with China
The border crisis in Ladakh may end in war or peace — or it may never end. 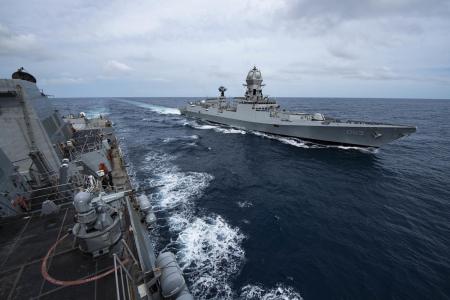 India should prioritise a denial strategy in the Indian Ocean
The stand-off with China in the Himalayas has raised a broader debate about India’s strategic outlook. 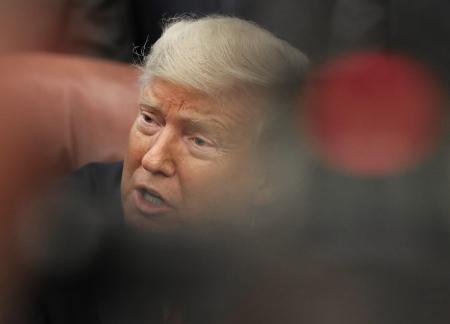 Breaking with intelligence: Trump and the case of pandemic blame
Spurious virus claims are not a case of history repeating. Rather, it’s policy that ignores intelligence altogether. 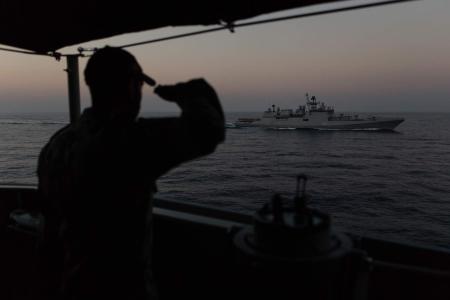 Strength in numbers in the eastern Indian Ocean
India has compelling reasons to expand its presence in east waters – and Australia has broader reasons to help.

Three ways to improve Australia's intelligence capability
Intelligence organisations cannot assume their job is done once a report is delivered but should instead seek to add value through expertise, focus, and access.

Along the Karakoram Highway: A photo essay (part 2)

Along the Karakoram Highway: A photo essay (part 1)
Top