The international community trained local women to put their lives on the line but has now abandoned them to danger. 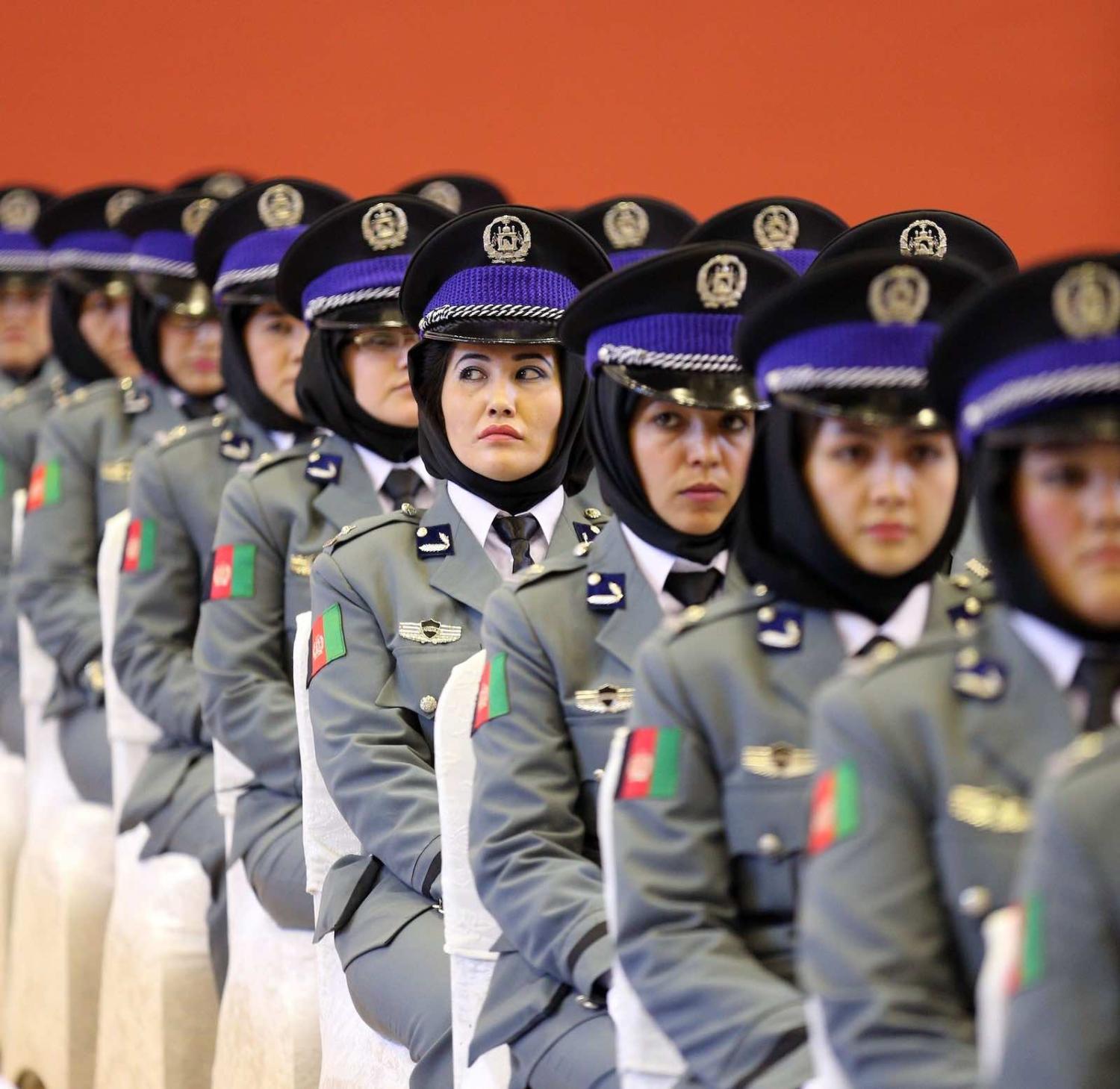 Women police have been among the victims of targeted killings as the Taliban expanded their territorial gains over the last year, along with women judges, journalists and human rights defenders. In recent months, some women who served in the Ministry of Interior Affairs or Afghan National Police have fled Afghanistan due to direct threats to their life.

I’ve seen some of these dangers first-hand. Only a few days after I arrived in Kabul in March this year to conduct an assessment of gender-responsive security sector reform, a woman police officer survived an assassination attempt, but her husband, also a police officer, did not.

Women police are at particular risk because they are often seen as transgressing gender norms and “moral” boundaries of what is acceptable within religious and conservative practices and norms. Women police are not only at risk of assassination, violence or reprisal from violent extremists, but also from the community and their own family members.

One-third of women police in Afghanistan are ethnic Hazaras, a persecuted minority group.

Zala Zazai, a pioneering Afghan policewoman, who had already fled to a bordering country, told me last week after the Taliban takeover: “My sister and I were often threatened with death by my father and uncles for being police officers”. Compounding her fears is that her father is now a Taliban member and other male family members are increasingly aligning themselves with the group. Her sisters and mother are trapped in Kabul and in hiding from male relatives with no way to support themselves.

One-third of women police in Afghanistan are ethnic Hazaras, a persecuted minority group. This representation is relatively high given ethnic Hazara people comprise only 9% of the population. Financial incentives have been paid to women to join the police and participate in training courses and other activities, such is the challenge to retain them in an insecure environment inside and outside the police institution itself. The precarious socio-economic status and marginalisation of ethnic Hazara women likely contributes to their uptake of policing due to the few economic opportunities available to them.

Crucially, there is evidence of progress in that local support for women to work for the army or police has risen slightly to 39% – which leaves 61% who believe otherwise.* Nonetheless, advancing the United Nations Women, Peace and Security (WPS) agenda in Afghanistan has sometimes drawn criticism for being a Western agenda, rather than a local aspiration.

In early 2021, women police in Afghanistan reached a proportion of 2.6% – or just over 4000 of an estimated 157,000 strong force. It was the highest ratio since the international community pushed to embark on gender-responsive policing reforms over a decade earlier. It is a paltry figure given the massive investment from state donors and international agencies.

Like other critiques of the suitability of international interventions in Afghanistan, efforts to promote gender equality include its fair share of mistakes. Indeed, the 2021 report by the United States Special Inspector General for Afghanistan Reconstruction on lessons learned concedes that a failure to appreciate the Afghan context “undercut” efforts to advance gender equality – a reflection that is equally relevant to policing.

Women police are not only at risk of assassination, violence or reprisal from violent extremists, but also from the community and their own family members.

Fifteen years ago, retired senior Canadian police officer, Tonita Murray, identified a knowledge gap among international deployments in Afghanistan with respect to police advisors who have tactical, rather than strategic knowledge, and gender advisors who lack understanding of police institutions and cultures. This contributed to security sector reform efforts that were detrimental to advancing women’s recruitment and retention, such as the design of the tashkeel, the staffing structure for the Afghan National Police.

In traditional and Islamic societies, policing roles that include community engagement are typically the areas where women excel, where they feel they can make a meaningful contribution to public safety, and grow in confidence to reach higher ranks in traditionally male-dominated organisations in heavily patriarchal societies. Crucially, this does not mean women should be limited in the breadth of roles they can undertake.

Indeed, recent research on Afghan women police cadets and serving officers found a clear preference for roles where they could support vulnerable populations and female victim-survivors of gender-based violence. Yet, the staffing and deployment structures that were established under the advice of international advisors failed to account for the needs and desires of Afghan women and better matched the environment and conditions of women and policing from the donor states.

While there has been important progress in relation to efforts towards gender-responsive policing reform, it had not sufficiently advanced since Murray’s assessment a decade-and-a-half ago. There remained an over-emphasis on unsuitable infrastructure and tactical training and an under-investment in “civilianisation” and community-oriented policing which undermined the effectiveness of expenditure in relation to women’s meaningful deployment and participation.

Separated from her family, police officer Zala Zazai urges those undertaking evacuations to not forget the aggravated risk women police currently face. She told me:

Police women are in serious danger – even their families are threatened. Will they be killed or stoned to death? Police women and their families must be relocated to safer places. Women police are a great asset of Afghanistan and the people. We want a safe place to live.

The international community cannot abandon women police who have quite literally put their lives on the line to protect and secure the safety of their communities.

* This article has been updated to reflect new information regarding public opinion surveys.

Pakistan’s war against the media

While media has helped bring down military dictatorship in Pakistan, it also amplifies hate against minorities in the country.
Moses Sakai, Patrick Kaiku 6 Aug 2021 10:00

Tales of past wars no longer resonate. The US has better stories to tell, not least of its own stumbles with democracy.
James Goldrick 24 Jul 2017 15:35