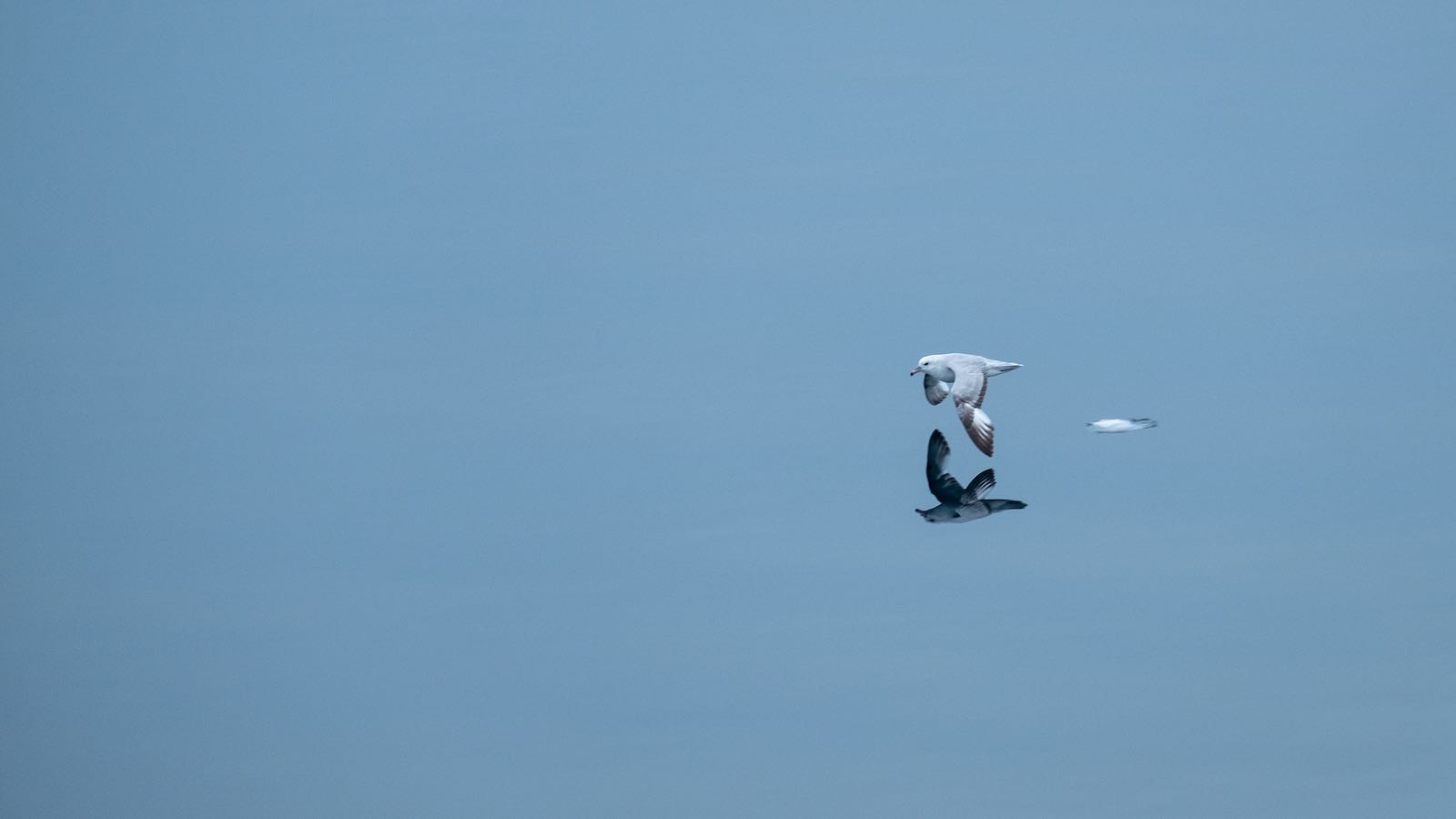 For international governance of the near-pristine expanse of the Antarctic, consensus decision making is powerful indeed. This model, is the modus operandi of Antarctic law, and has formed the basis for the successful operation of the Antarctic Treaty System.

It can be corrosive to such a consensus-based system when one or two parties hold back consensus on propositions that have the overwhelming support of the rest of the parties, and this risk should be seen as very different from one party presenting law that receives little or no support from the rest.

It can be corrosive to such a consensus-based system when one or two parties hold back consensus on propositions that have the overwhelming support of the rest of the parties.

With that in mind, the recent article by Nengye Liu The heights of China’s ambitions in Antarctica mistakenly conflated unrelated areas of law and policy with respect to China’s proposals for the frozen continent. It is important to correct some information published in that article, and to provide a somewhat different perspective on some of the key points raised.

The first and most serious point I want to raise is the inference that Australian views on China’s past proposal to establish an “Antarctic Specially Managed Area” (ASMA) in the area known as Dome A can be viewed through the lens of Australia’s claim to the Australian Antarctic Territory (AAT) – after all Dome A is in the AAT, isn’t it? Such view is incorrect.

I have worked on Antarctic matters for two decades and Australia’s views on Dome A are not framed by Australian officials in terms of sovereignty. Indeed, Australia overtly respects the rights that all parties under the Antarctic Treaty System have of freedom of scientific investigation in Antarctica. Australia has collaborated closely over many years with China, India, Russia and other nations who have research stations or programs in east Antarctica, including in the AAT.

Instead, Australia and other Antarctic Treaty Parties have considered the ASMA proposal in terms of the provisions of the Protocol on Environmental Protection to the Antarctic Treaty (known as the Madrid Protocol). Liu referred to Article 4 of Annexe V to frame China’s ASMA proposal, but failed to consider the provision that immediately follows. That is, ASMAs “may include areas where activities pose risks of mutual interference or cumulative environmental impacts”.

In other words, it is important to acknowledge that the practice of establishing ASMAs has been to manage areas where multiple operators undertake activities, in order to ensure that science programs are not adversely affected, and environmental risks and impacts are minimised. The first ASMA that China submitted to the CEP was the 2007 ASMA for the Larsemann Hills jointly proposed by Australia, China, India, Romania and the Russian Federation. This particular ASMA was specifically established to help manage the activities of multiple players operating in same area of east Antarctica.

The original proposal by China for an ASMA at Dome A was tabled in the Committee for Environmental Protection (CEP) in 2013 and at that meeting received no support from other parties. The ASMA proposal was subsequently reintroduced in 2014, 2015 and 2016, again receiving no formal support. The reason was the parties did not see the requirement to establish a mechanism to coordinate activities and manage conflicts where only one Antarctic program (China) was operating, and where there were no other activities (tourism operations, for example) that could give rise to conflict or additional environmental management issues

It should be noted that there is no current proposal from China (or any other Antarctic Treaty Party) for an ASMA in the Dome A area. As Liu observed, in 2017, China tabled a proposal to establish a “Code of Conduct” for its activities at Dome A. Codes of conduct for Antarctic activities have been endorsed, usually to create a guide to conducting a specific activity. At the recent 2019 meeting of the CEP, parties welcoming and discussing the proposal from China noted that the code could be useful for China to managing its activities at Dome A.

Liu also links China’s original proposal for an ASMA at Dome A with China’s opposition to the establishment of marine protected areas (MPA) in Antarctica. Legally and quantitatively, these proposals and their reception in Antarctic law-making bodies could not be further apart. China’s ASMA proposal for Dome A received no substantive support from other parties, yet on the other hand, for example, the proposal from Australia and the European Union to establish an MPA in east Antarctica is opposed by only two parties in the Commission for the Conservation of Antarctic Marine Living Resources – China and Russia. To posit that China’s ASMA proposal for Dome A and MPAs are in some way a trade-off of each other is an argument of false equivalence.

At the 2019 Antarctic Treaty meeting in Prague in June, China engaged constructively in many areas of work. I believe it is possible to work through differences of views and reach consensus on problematic issues, but that takes trust. Conflating unrelated areas of law and policy does not lead to building trust.